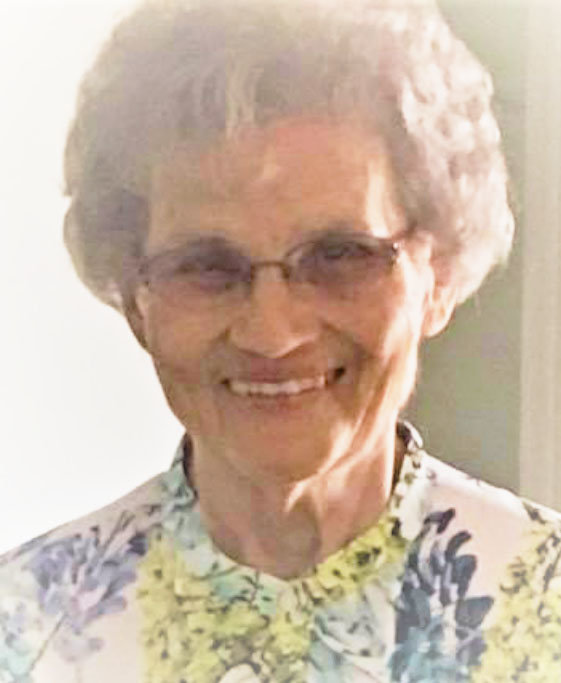 Mrs. McNutt passed away Thursday, August 19, 2021 surrounded by her family.

Johnnie Lynn Banks was born April 15, 1940 in Paris, Texas, to Albert Cecil Banks Sr. and Imogene (Morgan) Banks.  She married young, and to this union, sons, Kenny and Dennis, and daughters, Penny and Lisa, were born.

Johnnie worked hard to provide for her family. She began working at Westinghouse, later retiring from York after more than 20 years of dedicated service. She later married Dub McNutt, and welcomed his children, and now two families became one.

She loved spending time in her garden and tending to her flowers. She was a gifted quilter and shared her many talents with both family and friends. Johnnie loved the Lord, and had a true servant’s heart, and she served faithfully as a member of the Pentecostal Holiness Church. She cherished her children, and especially her grandchildren, great-grandchildren and great-great-grandchildren. She will be dearly missed!