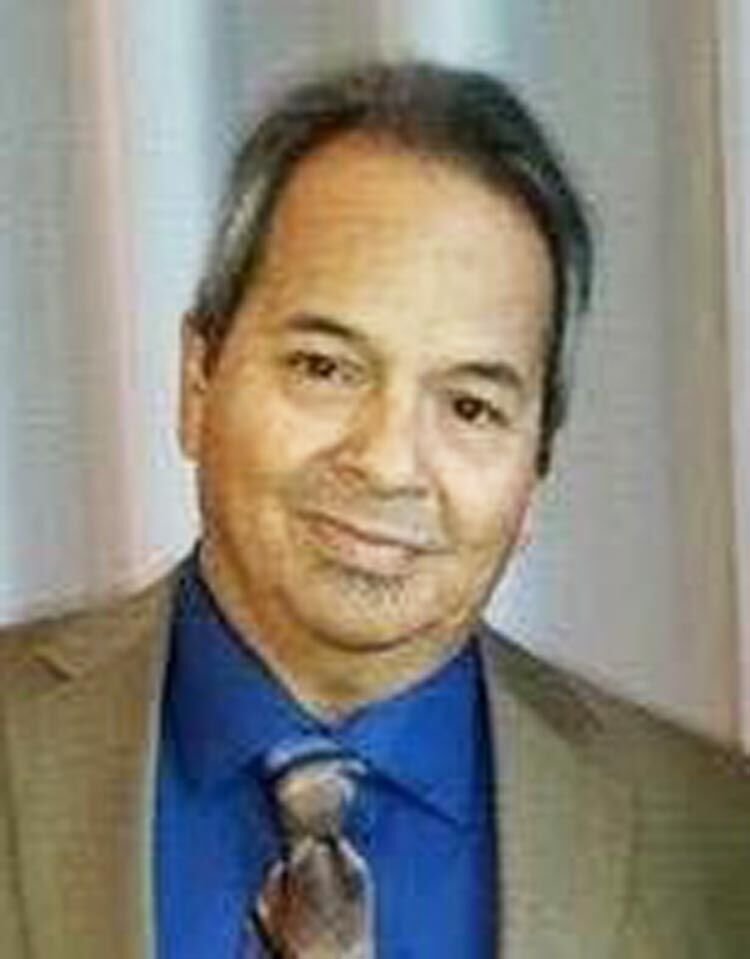 John Michael Varela Sr. was reunited with his heavenly father on October 10, 2020 in Lawton, Oklahoma. John’s interment will be held at the Kionut Family Cemetery in Fort Cobb, Oklahoma on Friday, October 16, 2020 at 2 p.m. and a meal will be served at First Caddo Baptist Church in Fort Cobb following the service. The family will also hold a viewing of John at Fort Cobb Funeral Home on Thursday, October 15, 2020, between 9 a.m. and 4 p.m.

John was born on August 13, 1951, in Phoenix, Arizona. For John’s first half of his life he was raised a devoted Roman Catholic, and on December 25, 1989 John was baptized and converted to Christianity at First Indian Baptist Church in Albuquerque, New Mexico.

John served in the United States Army and was inducted in 1971. He also attended Eastern New Mexico University in Roswell, New Mexico, where he met the love of his life when he was 17 years old. He and Edna both transferred to Glendale College to finish their degrees. During their first date John told Edna that they were going to get married and have a bunch of kids, 48 years of marriage and eight children later John was successful in his dreams and always taught his children that they could achieve anything they wanted.

Masks and Social Distancing are required with no exceptions for John’s funeral and for those unable to attend a web service will be created. In order to receive a link RSVP to jvcv2858@gmail.com.

Services are under the direction of Fort Cobb Funeral Home, Fort Cobb, Okla.