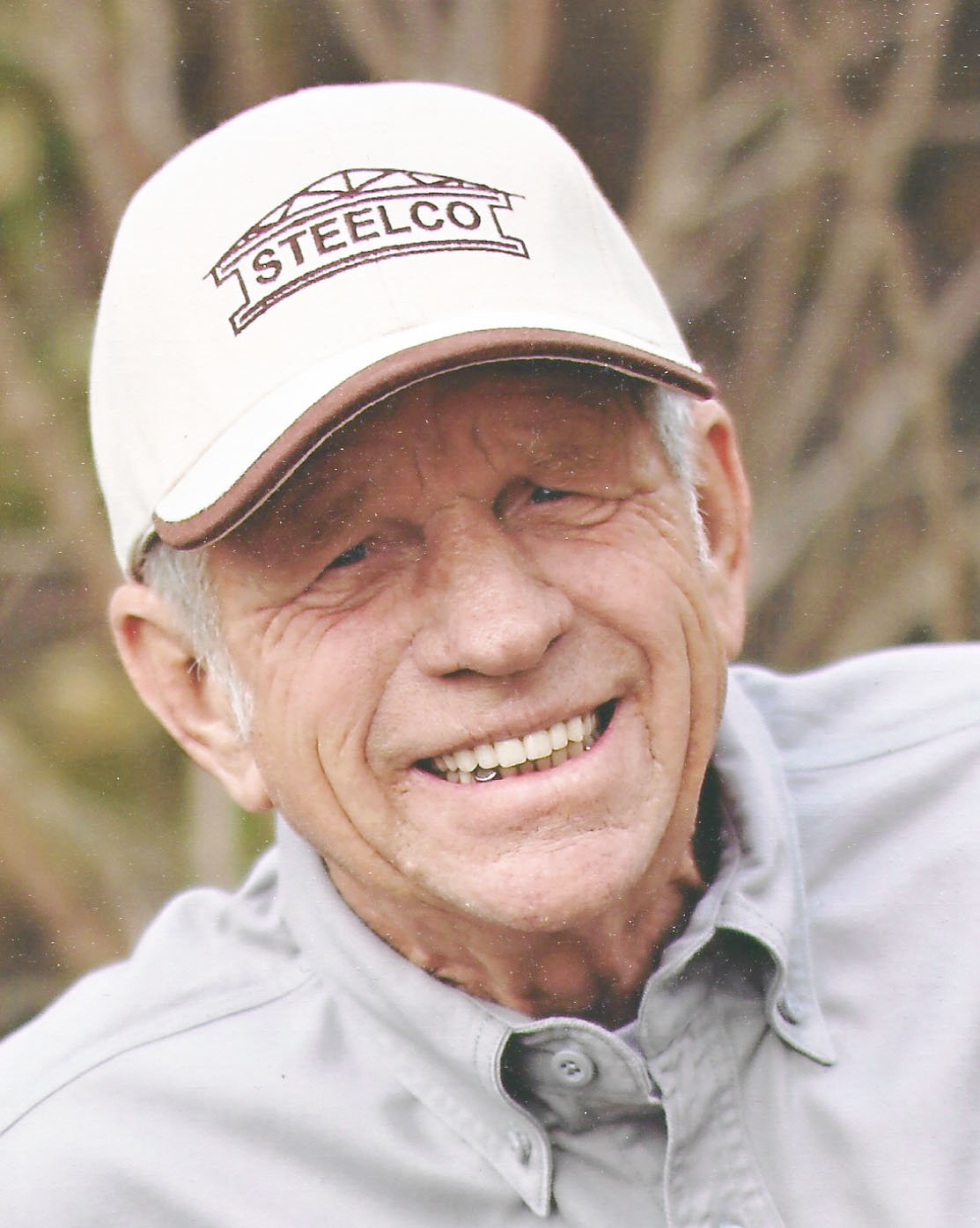 John Marcus Horner, Jr. of Lexington was born in Bartlesville, Oklahoma, on May 21, 1947 to John Marcus Horner, Sr. and Bessie Louise (Tarrantt) Horner and passed from this life on Thursday, December 30, 2021 in Norman, Oklahoma at the age of 74 years.

John was a member of the Navy, the Seabees, and served in Vietnam.  After his tour of service was over, he joined his father and learned the woodworking trade.  There wasn’t anything he couldn’t make out of a piece of wood.

He was an engineer on variable speed drives and traveled from the North Pole to the South Pole with his work. He was a hard worker. Even after retirement he would get calls for help. John enjoyed riding his motorcycle. He leaves behind many, many friends and was a friend to all.

He is survived by his wife, best friend, and love of his life, Cindy of the home; four children, Jenny and Steve Tendick of Georgia, Holly and Brandon Keating of Texas, Ivy and Jermey Bright of Kansas and Marcus Horner of Texas; nine grandchildren, Ashley, Cooper, Christopher, Andrew, Jake, Andrian, Avery, Payton and Cameron Young; one great-granddaughter, Hattie Belle Young; one niece, Ashley and husband, Keith Holloway, of Duncan; one great-niece, Jaiden and one great-nephew, Connor and many more nieces and nephews; three sisters, Claudia Rauch of West Virginia, Sara Barton of South Carolina, and Bessie Grant of Bartlesville, Okla., and one brother, Roger Horner of Owasso, Okla.

Memorial services are pending at this time.  Service arrangements are under the direction of John W. Williams of Winans Funeral Home, Maysville, Okla.

Words of comfort may be sent to the family at www.winansfuneralhome.com