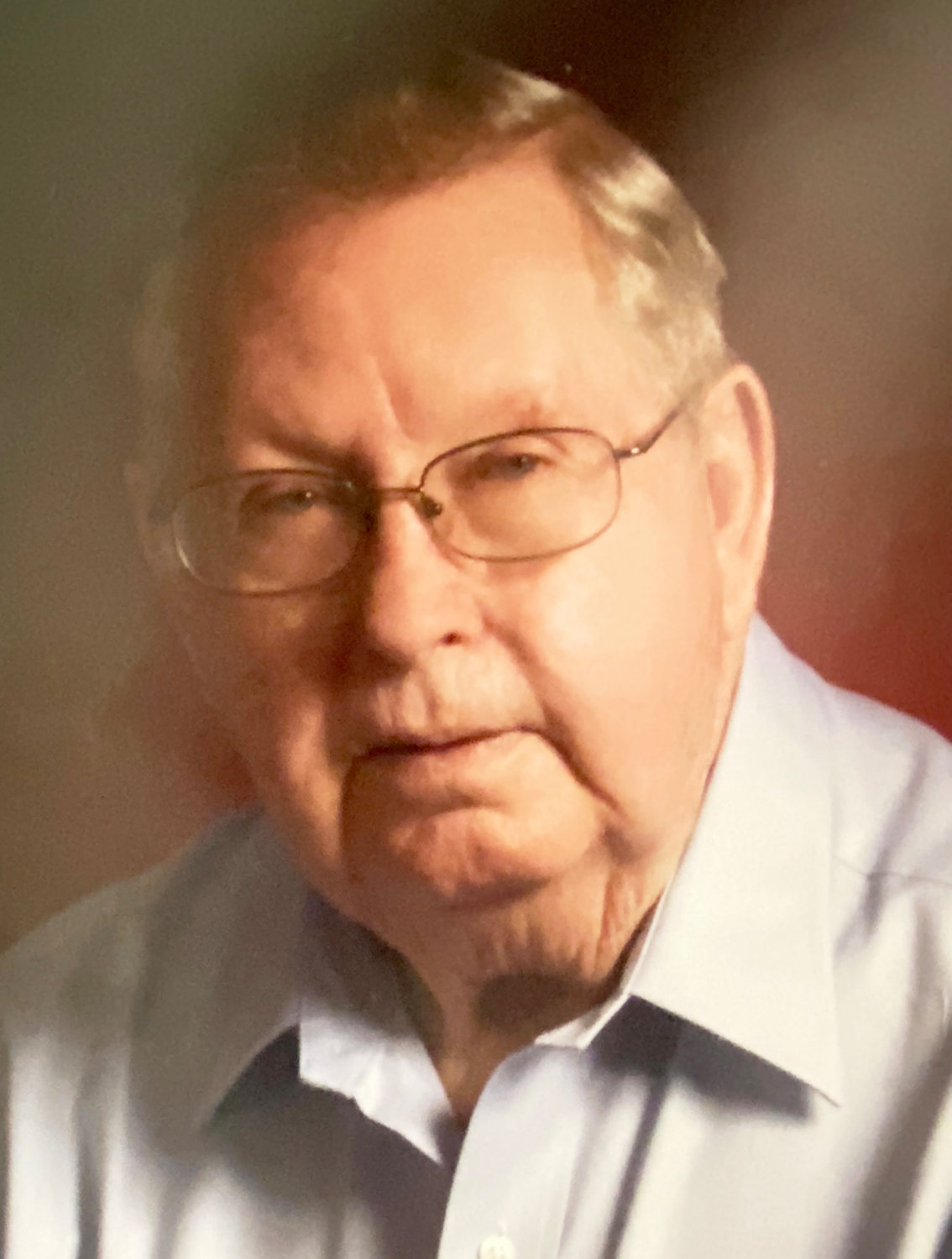 Graveside services for Joe Webster, 87, will be held at 10 a.m. Saturday, July 16, 2022 at Hillside Cemetery in Purcell. Services will be under the direction of the Wilson-Little Funeral Home of Purcell.

Albert Joe Webster was born on June 10, 1935 in Paoli, Okla., to Clovis Webster and Mary Thelma Webster (Lee). The family made their home in the Purcell area where Joe attended school, graduating with the Dragon Class of 1954.

Shortly after school, Joe joined the military. He served in the Army from 1956 to 1958, then served in the National Guard until 1964. He attended OSU Tech and graduated with his associates degree in civil engineering in 1971. Joe began working at Tinker and retired as a door system mechanic supervisor after 35 years, in 1993.

He married Jonni Noah (Northcutt) and had three sons whom he loved and cherished. Joe later married Louise Keeler in 1983. Joe and Louise made their home in Norman and loved square dancing and spending time with their dance group, The Norman Thunderbirds. Joe loved spending time outdoors, camping and fishing. He was a true handyman. Joe loved making and fixing things with his own two hands, and always had a project going on.

Joe was a man of strong faith and was a long-time member of Iron Chapel Freewill Baptist Church. He was a beloved husband, brother, father, grandpa, great-grandpa, and uncle who will be dearly missed.

He was preceded in death by his parents, Clovis and Mary Webster; his brothers, John, J.B., Dale, William, Jimmy and Jerry; his sisters, Debra Kay Webster, Mary Schacher and Leona Faye Deal; his wife, Louise Webster, and his son Gary Webster.

He is survived by his sister, Patsy Gragg of Midwest City; his sons, Terry Webster and wife, Lorie, of Bixby, Okla., and Steve Webster of Oklahoma City; his stepsons, Reggie Andrews, Roger Andrews and Rodney Andrews. He also leaves behind two grandkids, Carissa New and husband, Graeme, of Bixby, Okla., and David Webster and wife, Heather, of Carlilse, Iowa, and six great-grandkids; five step-grandkids and numerous nieces and nephews.