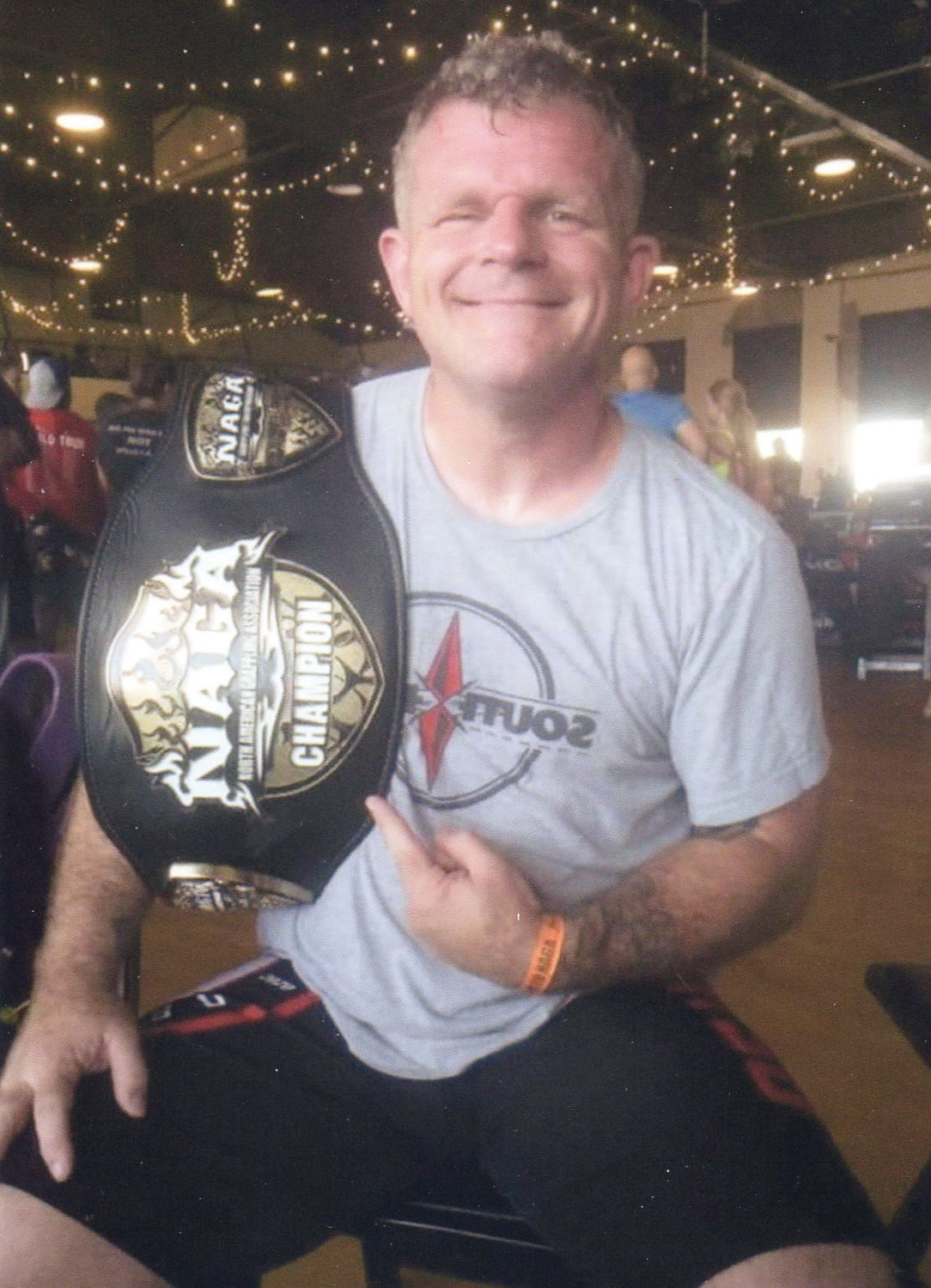 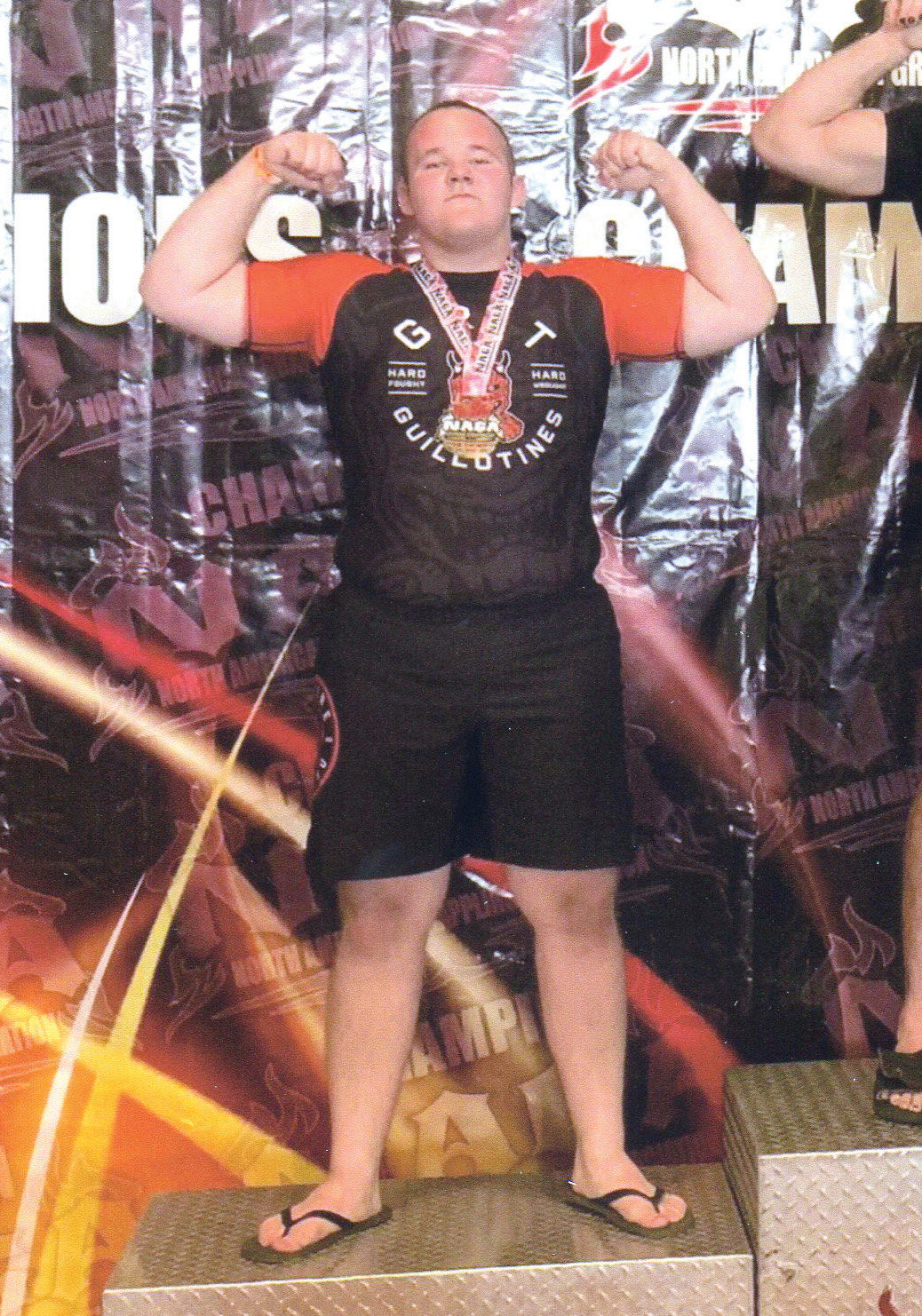 At stake on August 14 at the Oklahoma City Farmers Market were gold, silver and bronze honors.

The academy is owned and operated by Mark Jimboy.

Bull and his student, Josh Biser, both competed at the World Tour event.

By the competition’s end, Biser was a silver medalist.

Bull won gold in gi, earning a WWE-style belt now displayed at his home gym. He also won a silver in no gi.