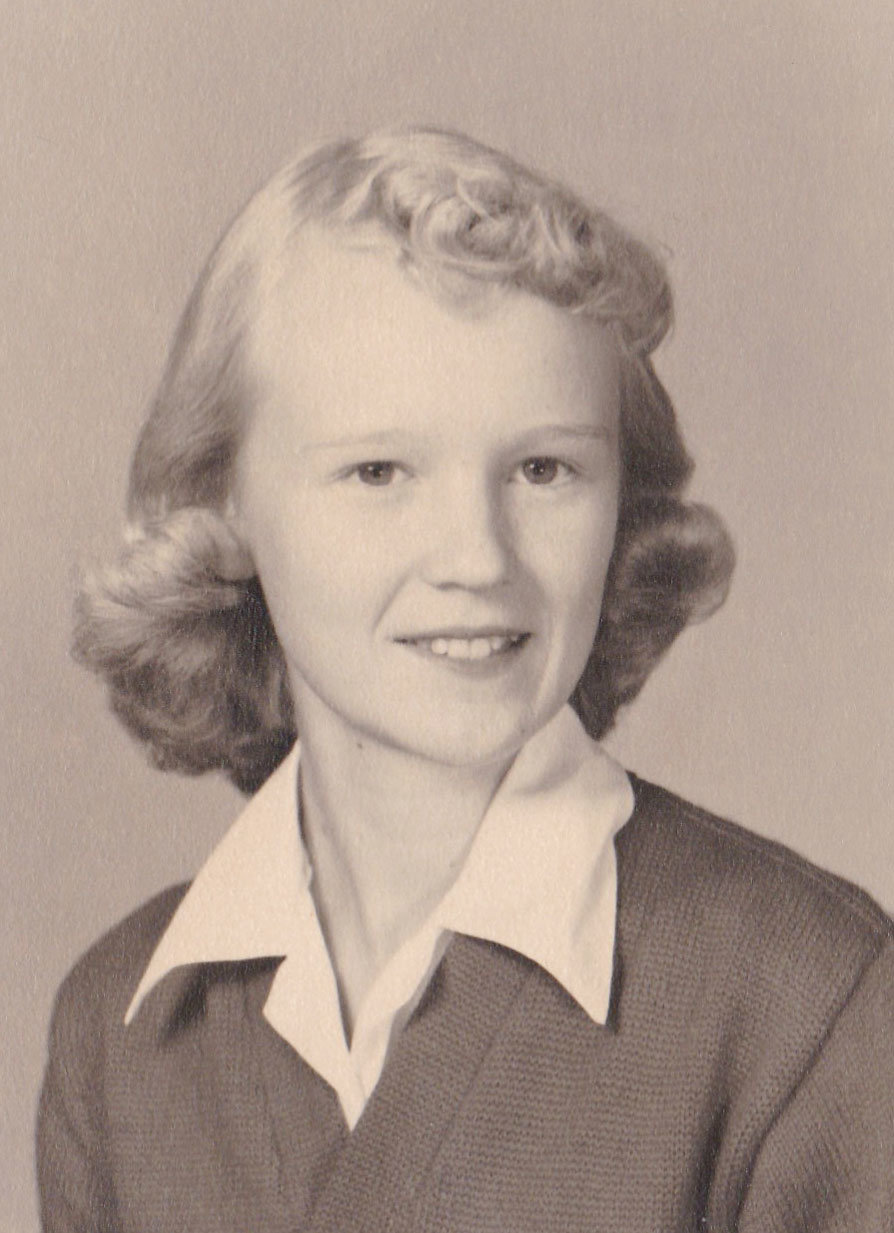 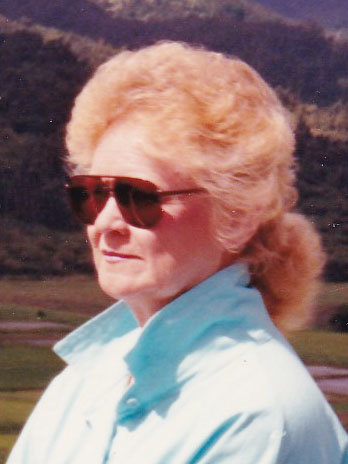 Graveside services for Janice Gallamore Rousey, 82, of Purcell will be held at 3 p.m. Friday, July 30, 2021 at Hillside Cemetery in Purcell. Services will be under the direction of the Wilson-Little Funeral Home in Purcell.

Janice Lee Gallamore was born on Easter morning April 9, 1939 to E.R and Zela Gallamore of Addington, Oklahoma. She was born at Patterson Hospital in Duncan, Okla., and was the only child for Elbert and Zela.

Jan and her parents lived in Addington for three years. Both towns of Duncan and Addington were located on the original Chisholm Trail. Addington had many ranches, cowboys, a general store and a Baptist church. This environment contributed to Jan’s lifetime love of western music and western and Indian art. She loved wearing Cowboy boots and was in them from the time she was three.

Jan developed her love of music by learning how to play the piano and with voice lessons. In high school she was part of a small vocal group that competed and performed locally. She was also an avid reader and particularly loved books about history, politics, and good mysteries.

Jan’s family returned to Purcell when Jan was three. She attended Purcell public schools and in high school was a state recognized twirler. She played on the girls’ basketball team and developed a love of sports in general but basketball specifically. As a senior at Purcell High, she was named Outstanding Senior Girl and recognized as outstanding Majorette at state marching band competition. She graduated with the great class of 1957; the year the boys’ basketball team were state champions. Go Dragons!

Jan married Bill on May 10, 1957 and while Bill played college basketball for Oklahoma Baptist University where she worked as the secretary to Paul Nance, the financial vice president of OBU. Bill completed his degree in 1960 and the couple moved to Chickasha, Okla. Bill was a teacher and coach for the Chickasha school system and Jan became the secretary for the district attorney in Grady County. She returned to college at Oklahoma Women’s University and completed her degree in education with high honors in May of 1964. She was a member of Mortar Board, a recognition for academic achievement.

Jan entered the classroom as a first-year teacher in the Chickasha school system where she taught for three years. In 1966 Jan and Bill adopted their only daughter, Kendall. Kendall was a fixture that first year at the basketball games Bill coached. In 1967 the young family moved to Moore, Okla. Bill had taken a new position with Parke Davis pharmaceuticals and Jan went to work at North Moore Elementary. Jan and Bill enjoyed the area, and their good friends James and Kaye Patten were close by. Jan was recognized as Teacher of the Year in 1970.  Seven years after moving to Moore the family bought five acres of land in Purcell and returned to Purcell.

Meanwhile Kendall grew up and attended Oklahoma State University and graduated in 1987.  She met her husband Michael there and was married in 1989. Jan and Bill’s first grandchild Rachel was born in 1991 followed by Kelsey in 1994. Jan retired from Purcell Schools in 1993 to be a full-time grandmother. She loved spending time with the girls. One of her favorite memories is taking Rachel to her first movie. She thought since Rachel was so young, she would need to explain what was going on. Instead, she was told, “Shhhh Grandma – I’m trying to watch the movie!”

Jan often got tickled watching Kelsey dress up in her jewelry, hats and boots.

In 1997 she was named Purcell’s Homecoming Parade Grand Marshall and presided over the homecoming ceremonies.

Bill and Jan sold the acreage and moved to Norman for several years. They often visited Kendall and the grandchildren in Texas and spent time there. In 2000 they built their current home in Purcell.

In 2007 their last grandchild Ethan was born. Jan always has a sense of humor and often referred to Ethan as that “smart mouth punk kid.”

Jan was preceded in death by her parents, Elbert and Zela Gallamore of Purcell.

She is survived by her husband Bill of Purcell; daughter, Kendall and son-in-law, Michael Guess, of Leander, Texas; and grandchildren, Rachel Parker and husband, Brandon, of Austin, Texas, Kelsey Guess of Dallas, Texas, and Ethan Guess of Leander, Texas.

The family is appreciative of the care Jan received from Dr. Farris’s office and Frontier Hospice.