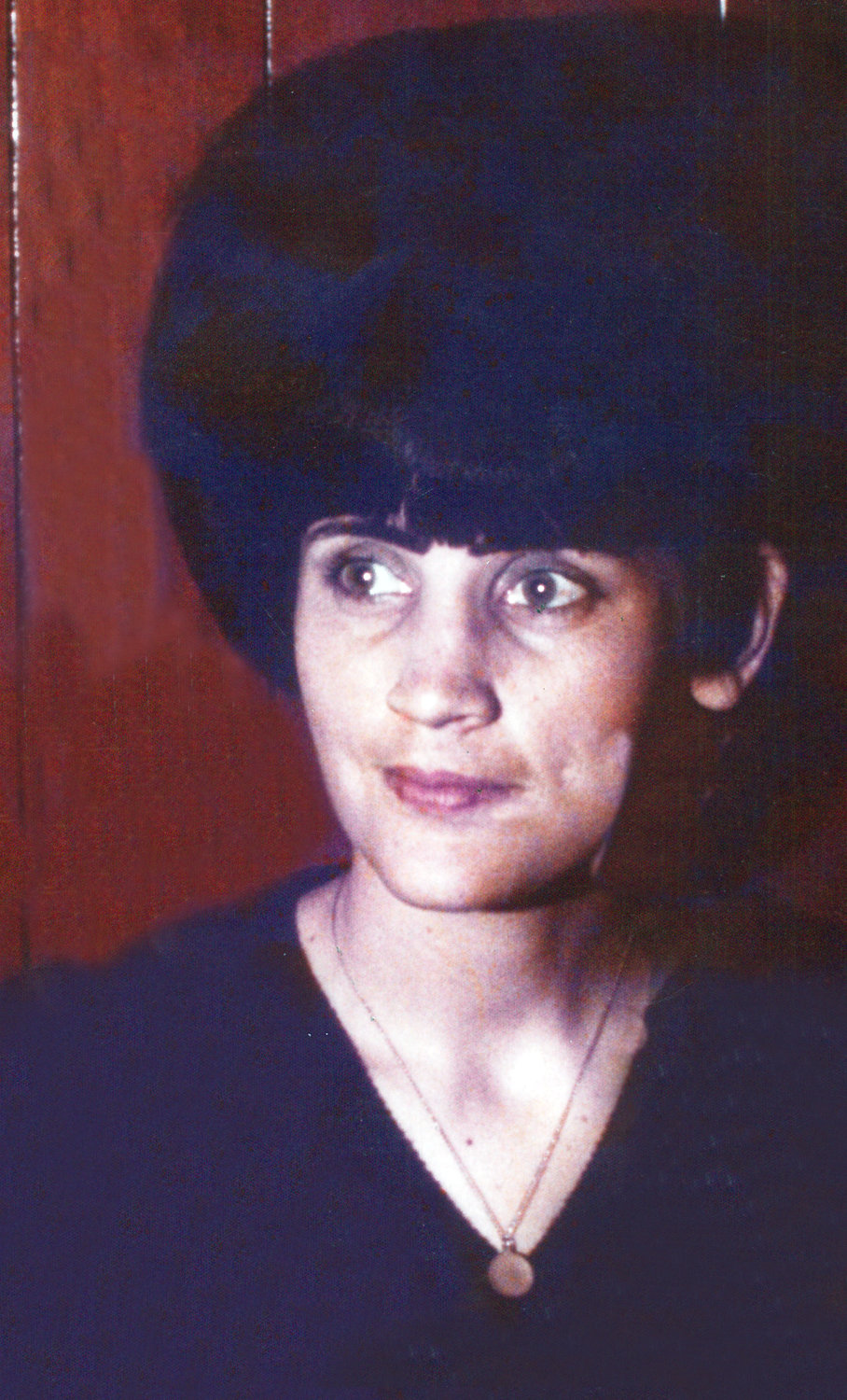 Janice Elaine Caldwell, an Altus resident, passed away on March 8, 2022, surrounded by family in Victor, Colo. Jan was 76 years old at the time of her transition to rest in God’s loving embrace.

Jan was born on March 4, 1946, in Taylor County, Georgia, to James and Marion (Jones) McInvale. She grew up in Warner  Robins, Ga., and attended Warren Robins High School there.

Jan was passionate about Georgia. She spoke in a very distinct accent that was uniquely southern. Jan was raised in the Methodist faith and believed in the power of forgiveness. She was always the first one to say “I’m sorry” preferring peace over problems.

While at Travis Air Force Base, Jan met a dashing young man named Jerry Don Caldwell. Drawn together by love and duty the two married on October 28, 1984, in Lexington. Their devoted union spanned 37 blessed years.

Jan was a true Georgia peach. She was a mother to the community and practically raised everyone. She was extremely caring and giving. She never met a stranger and would feed anyone. She was known for making the best sweet tea and chicken fried steaks you ever tasted!

Jan lived life to its fullest. She celebrated every holiday with style, but Christmas was her absolute favorite. She treasured spending time with her loved ones and sharing in special moments. She leaves behind a legacy of love, generosity, and southern hospitality. Jan will be missed by all who knew her.

Services have been entrusted to Lowell - Tims Funeral Home and Crematory, Altus, Okla.