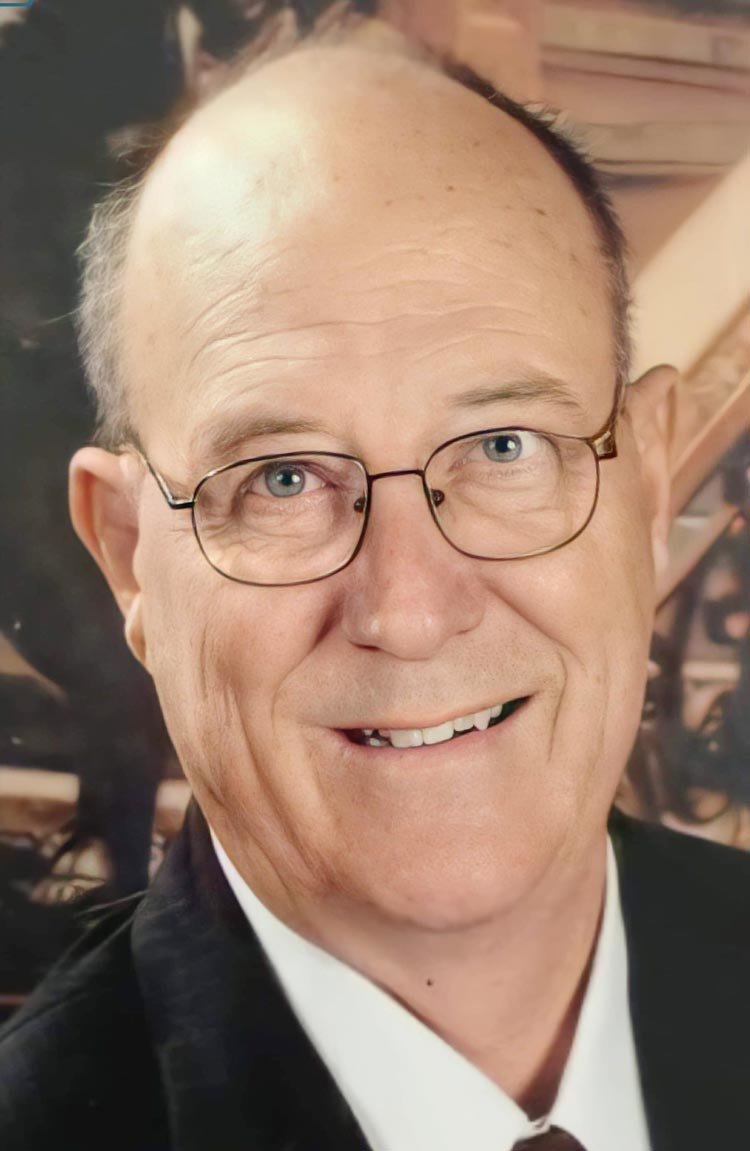 Funeral services for Jack Frank Tracy, 71, of Noble, were held Friday, May 28, at the Memorial Assembly of God Church in Purcell.  Services were under the direction of the Wilson-Little Funeral Home in Purcell.

Jack was born August 16, 1949 in Tulia, Texas, the third of four boys born to Thomas Gilbert Tracy and Mary Lou (Morris) Tracy. He was raised primarily in Amarillo where he attended school, graduating high school in 1967. Jack then attended Panhandle State University in Goodwell on a basketball scholarship.

Jack met a young lady named Cheryl Lee. They were introduced by her brother, and Jack later asked her to go on a double date. They were the perfect couple and on November 21, 1970, Jack and Cheryl were united in marriage in Amarillo.

Shortly thereafter, they were living in Guymon, where Jack worked as a butcher for 13 years. They moved to Fort Stockton, Texas, where Jack found a job as a roughneck in the oil field. On his very first day, Jack was badly injured in a terrible accident, and what seemed like at that moment to be a setback, became a big blessing to Jack and his young family.

He returned to school at Panhandle State where he earned a Bachelor’s Degree in Accounting. He was then accepted into Law School at the University of Oklahoma, and the Tracy family settled in Noble. Jack graduated with his Juris Doctorate Degree in 1985, and opened a law practice in Purcell.

If you asked him, Jack would tell you, that of all his accolades and life’s accomplishments, the most important decision he ever made was surrendering his heart to Christ. Jack taught Sunday School, served as youth leader throughout the years, and interim Pastor at Heaven Bound Pentecostal Church of God in Norman. For the last seven years he was a member of the Memorial Assembly of God Church in Purcell.

He enjoyed attending church and church functions, and traveling when he could. He was so proud to have visited all 50 states with his family, and looked forward to planning his next trip. He was a very loving and wonderful husband of 50 years to Cheryl, a wonderful father and grandfather, and he cherished his family and friends. He will be dearly missed!

He was preceded in death by his grandson, Austin Haley; parents, Thomas and Mary Lou Tracy; brothers, Lynn Tracy and Johnny Tracy and father-in-law, Jim Gillum.

Jack is survived by his wife, Cheryl of the home; Children, Michelle Hall and husband, Chad, of Purcell, Renee Haley and husband, Jack, of Noble, Jack Tracy II and wife, Ericka, of Noble and Travis Tracy and wife, Sheena, of Tecumseh; Brother, Gary Tracy and wife, Tammy, of Whitesboro, Texas; Mother-in-law, Dixie Gillum of Noble; 12 grandchildren, and a host of other family and friends.