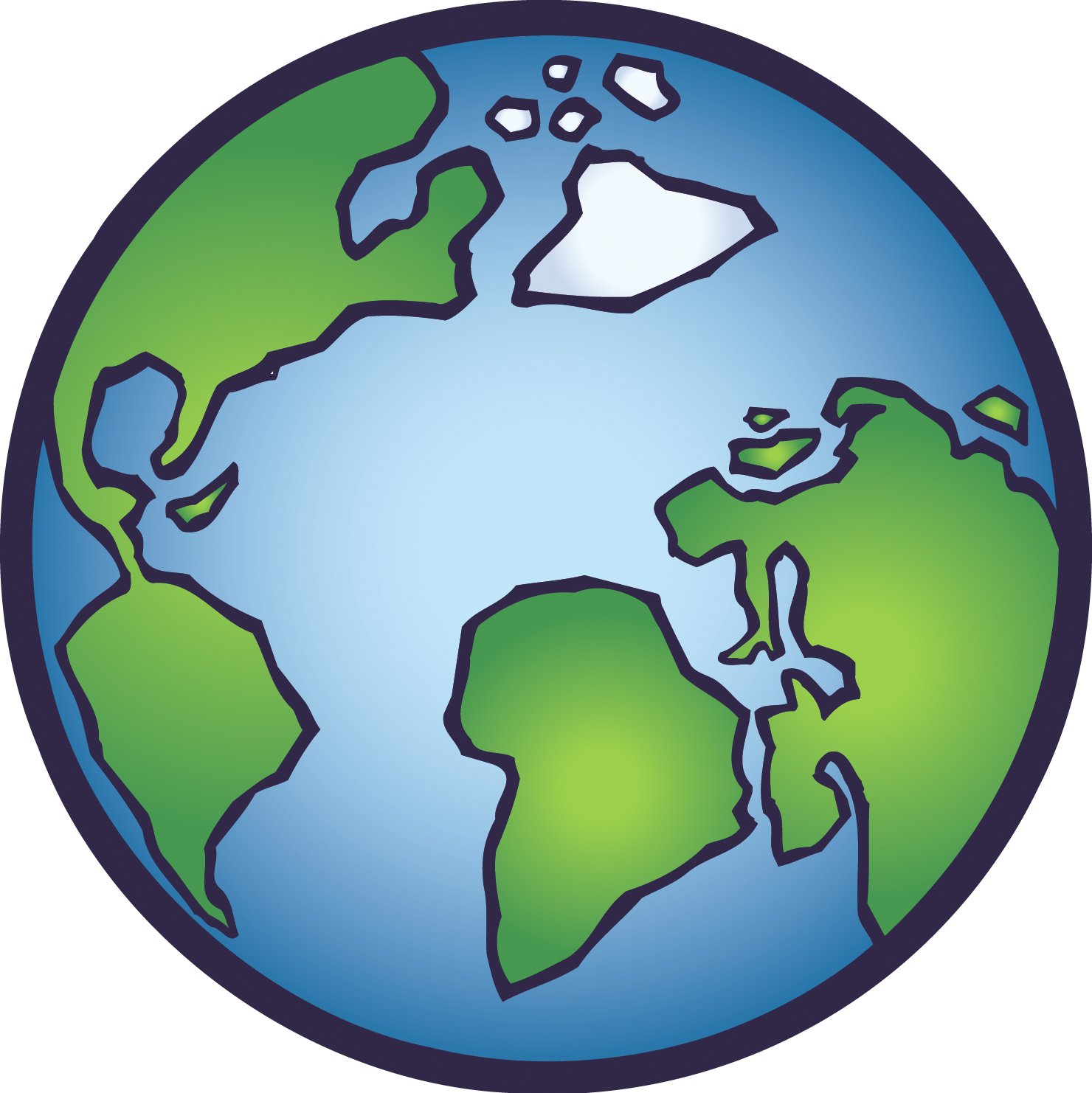 Doesn’t seem possible but we will celebrate our 33rd anniversary here in Purcell January 20!

We still can’t believe we have the incredible opportunity to call Purcell our home all these years!

They celebrate their anniversary Friday, January 20.

Happy birthday to The Register’s own David Stull.

He celebrates his birthday Monday, January 23.

It’s time for the Heart of Oklahoma Basketball Tournament!

There will be lots of great basketball, so make plans to attend.

All the brackets and a complete list of competitors is on the sports page.

The Purcell Public Library will host “Behind the Story: Author Talk with Lana Harper, Back in a Spell” from 6-7 p.m. Thursday, February 9.

Join library staff for a magical evening with New York Times bestselling author Lana Harper as she discusses the third installment of her immensely popular The Witches of Thistle Grove series, Back in a Spell.

But after a year of nursing a broken heart inflicted by the fiancée who all but ditched her at the altar, the powerful witch is sick of feeling low and is ready to try something drastically different: a dating app.

At her best friend’s urging, Nina goes on a date with Morty Gutierrez, the nonbinary, offbeat soul of spontaneity and co-owner of the Shamrock Cauldron.

Their date goes about as well as can be expected of most online dates—awkward and terrible. To make matters worse, once Morty discovers Nina’s last name, he’s far from a fan; it turns out that the Blackmoores have been bullishly trying to buy the Shamrock out from under Morty and his family.

This is a virtual program and registration with an email address is required by calling 405-527-5546 or online at mcpioneerlibrarysystem.org.

The Knights of Columbus of Our Lady of Victory Catholic Church will hold a Valentine’s Dinner Friday, February 10.

The event will be held in the parish hall at Fourth and Jefferson in Purcell.

Tickets for the adults only dinner are $60 per couple or $30 for singles.

The meal will include steak, baked potato, salad and dessert.

For tickets contact any member of the Knights of Columbus or call the church office at 405-527-3077.

This recipe is creamy, cheesy and easy!

Season ground beef and onion with salt, pepper and garlic powder and brown in a large skillet (or pot) until meat is cooked through. Drain fat then return to skillet.

Add remaining ingredients except half of the cheese (reserving one cup for later). Stir well, cover and bring to a boil. Reduce heat to low and cook, covered, for 15 minutes; stirring occasionally.

Turn off heat and let skillet rest, covered, on the burner for 15 minutes or until liquid is absorbed and noodles are tender.

Stir again then top with remaining shredded cheese to serve.