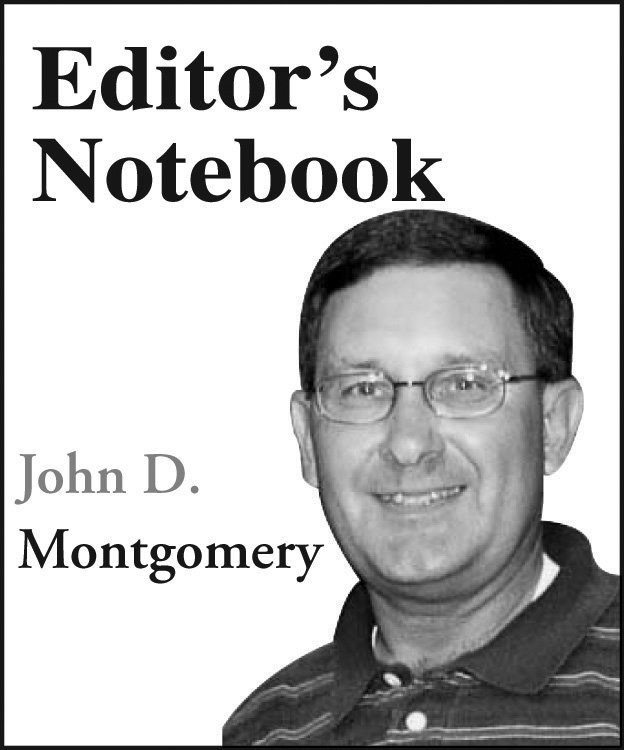 If you are the prosecutor, the judge and the jury you’ve got a lot of power.

That’s exactly what the NCAA is and they’ve done it again.

This time they poked Oklahoma State and boy they stuck it in deep.

No post season play in 2022 for the Pokes. But wait there’s more.

The loss of three scholarships over three seasons and other recruiting penalties.

The real rub is that South Carolina had the same coach Lamont Evans do the exact same thing there yet they didn’t get near the penalty OSU received.

Same coach. Same conduct but the punishments were nowhere close to the same.

Likewise, Alabama got a three year probation and a fine when a former athletic director accepted bribes after facilitating a player’s father to meeting with a financial advisor.

And what about Kansas? Their laundry list of naughty things at a season kickoff event a couple of years ago would make a sailor blush.

They didn’t even get a slap on the wrist.

Just think about it.

If Mike Boynton would have done the things Bill Self is accused of, the way the NCAA treats OSU, the Cowboys would probably get the death penalty.

OSU officials believe this is the first time in NCAA history a program was banned from postseason play despite no violations of lack of institutional control, failure to monitor, recruiting, head coach accountability, participation of an ineligible athlete or academic fraud.

It’s a heartbreaking and downright shameful action by the NCAA.

And now there’s absolutely nothing OSU can do about it.