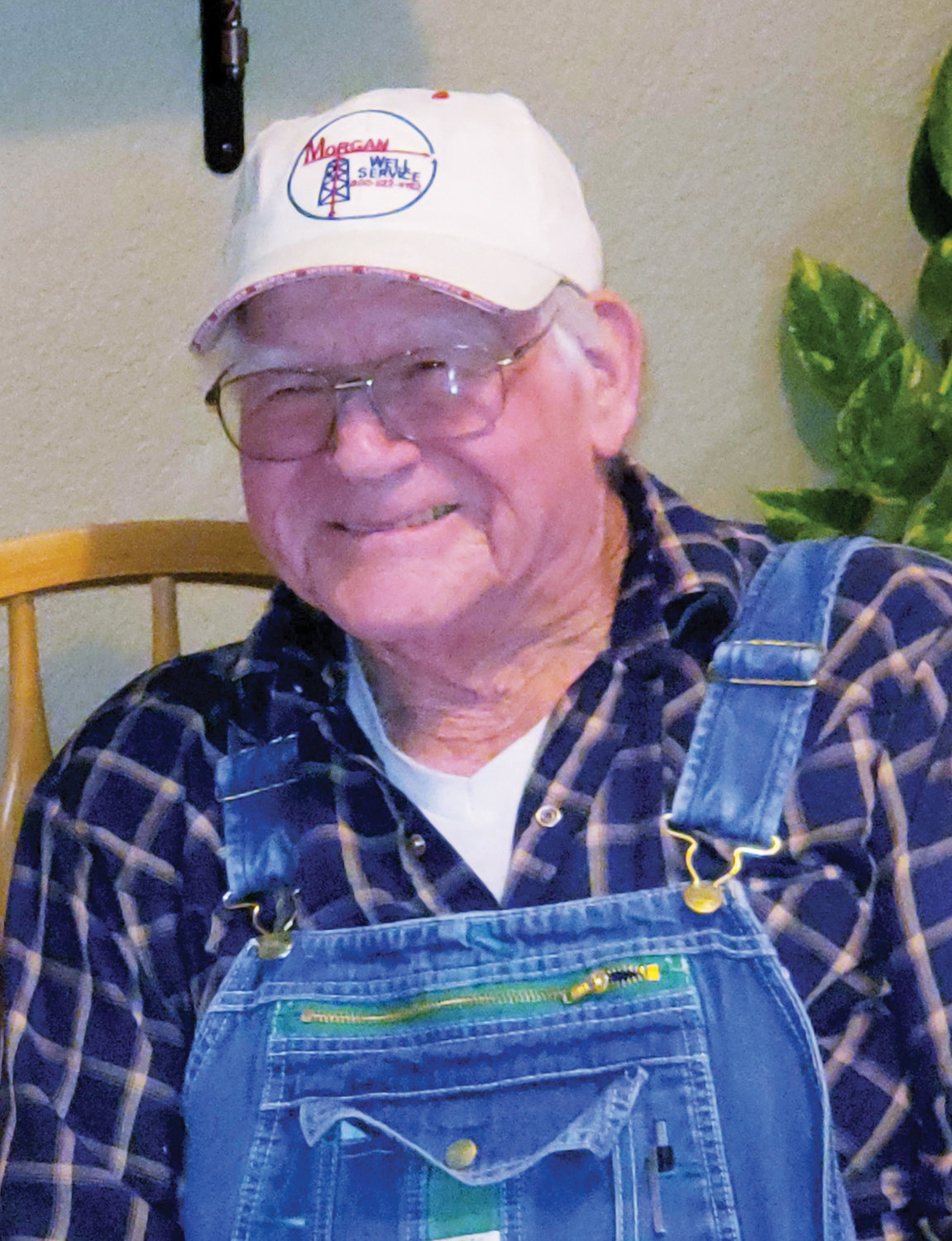 Red was born May 4, 1945 in Comanche, Oklahoma, the second of five children born to Charlie and Agnes (Wynn) Martin. He was raised in the Lindsay/Maysville area and attended Banner school through the eighth grade then attended Lindsay Schools.

On February 18, 1965, Hubert married his best friend, Sue Ann Idleman of Wayne, Oklahoma. They lived in the Purcell/Wayne area and together they raised their son Randy and daughter Holly. Red loved his family and he worked very hard to provide whatever his family needed or desired. His first job was at an early age of 14, he even lied about his age saying he was 16 years old. He worked in the oilfield in one capacity or the other the entirety of his whole working career.

Red was very involved with family and especially grandchildren and great-grandchildren making sure he attended all their ballgames or stock shows that he could. If he wasn’t at their sporting or livestock event it was for a good reason because he was always a fixture at all the events rain or shine, close or far away.

Red loved all people, and it didn’t matter if he knew you or not, he always loved to tell a good story to whoever would listen. His other passions included watching the rodeo on TV and that included all reruns and the only thing he would change the channel for was to watch OU Sooner Softball when they were playing on tv.

He was a fixer and a tinkerer and much of his joy came from fixing things, making things work better even though they worked fine and figuring out how to rewire his tractors so only he himself knew which toggle to switch to start his tractors.

Red was the best “grandpa” to Amara and Ashley, “Papa” to Alicia and Gunnar, and “Little Pa” to Alexiah and Zidane (Don).

He is preceded in death by his wife, Sue Ann Martin; his parents, Charlie and Agnes Martin; two brothers, Kenneth Martin and Claude Martin and one brother-in-law, Roy Sterling.

Red is survived by his son, Randy Martin and wife, Cheryl, of Lindsay; daughter, Holly Baker and husband, Sean, of Purcell; one brother, Gary Martin and wife, Judy, of Sulphur; one sister, Rowena Sterling of Everman, Texas; four grandchildren, Amara Martin of Wynnewood, Ashley Colmenares and husband, Edgar  of Lindsay and Alicia and Gunnar Baker of Purcell; one great-granddaughter, Alexiah; one great-grandson, Zidane and a host of other family and friends.