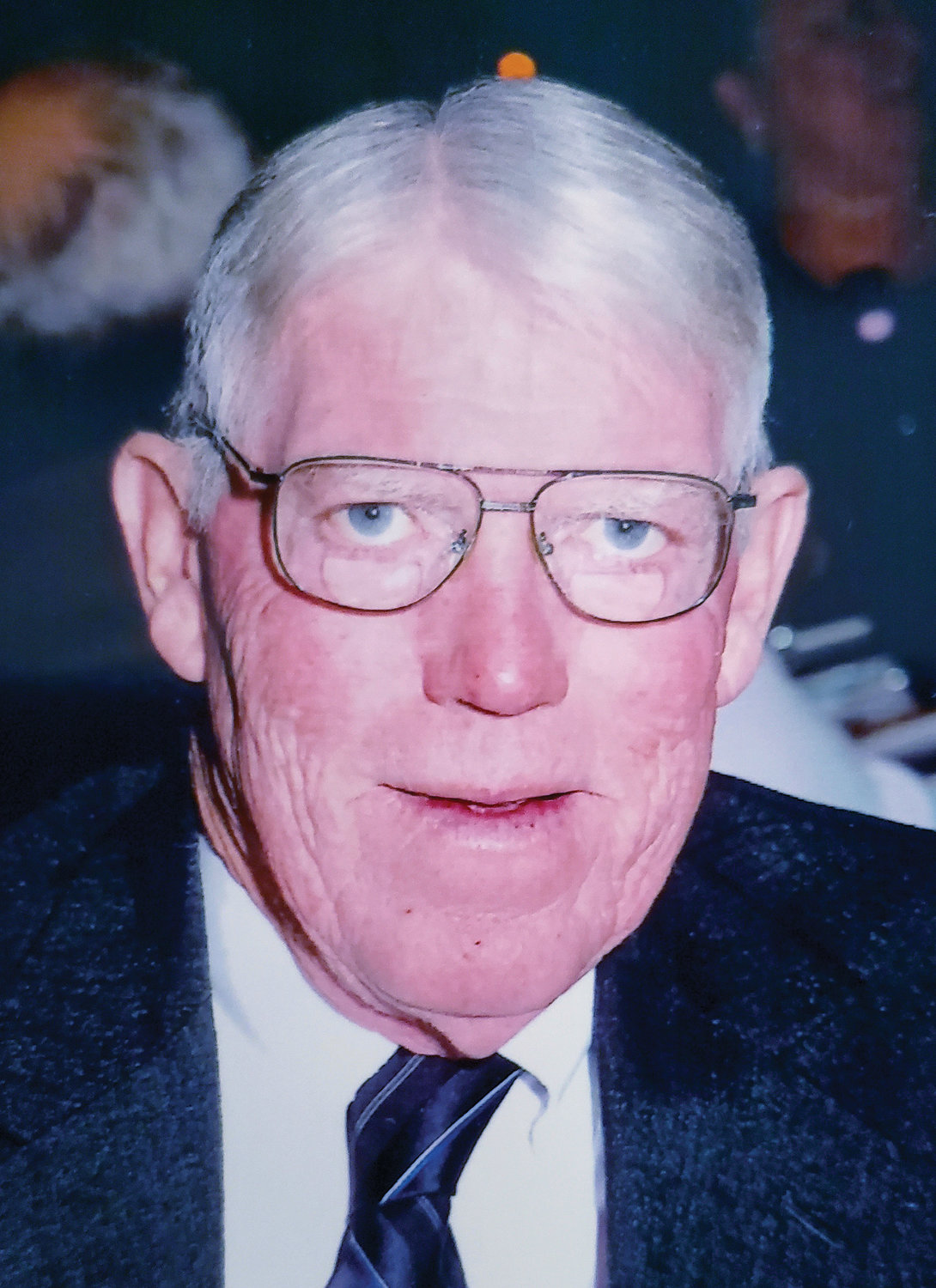 He was born on November 22, 1937, in Oklahoma City, Oklahoma. He was the youngest of three children born to William and Julia Perry. Henry grew up in Purcell, Oklahoma, and graduated from Purcell High School in 1955.

Henry was a highly-decorated Army Warrant Officer, who served 42 years in the Army. During his career, he served two tours in Vietnam, and over the years he was stationed in in Germany, Korea, and several locations throughout the United States. When possible, he would seek assignment at Fort Sill, Oklahoma, so that the family could be close to relatives still living in Oklahoma. When he retired in 1995, he was the senior-ranking Warrant Officer in the U.S. Army.

In November 1963, Henry married Patricia Ann Patrick of Purcell, Oklahoma, who he’d known most of his life. They remained married for 52 years, until Patricia’s death in June 2015. When Henry retired from the Army in 1995, they settled in Navarre, Florida, where they lived for 27 years. Henry sold his home in Florida and moved to Plano, Texas, on March 29, 2022.