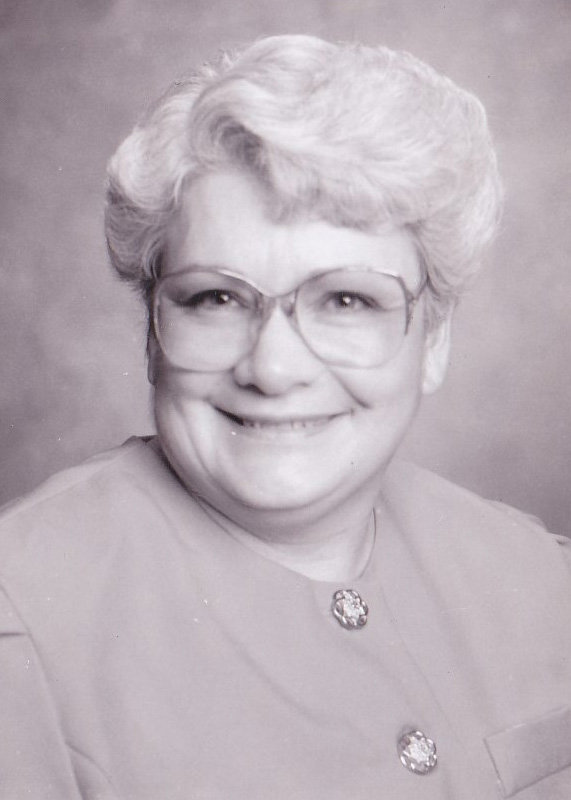 Helen was born August 8, 1943, in Shidler, Oklahoma. She was the fourth of six children born to Arthur and Cora (Neal) Thompson. She was raised in Konawa, Okla., before moving to Purcell and graduating from high school in 1961.

She married the love of her life, Bob Barnett on June 6, 1963. Together the couple raised two sons who were the center of Helen’s world.

Helen was a loyal worker in every aspect of her life.  She worked at Russell Insurance for several years. Later, she worked as the Head of the Bookkeeping Department at McClain County Bank and served in this role for many years.

Helen had a servant’s heart and was always willing to faithfully serve her church and community to the best of her ability. She was an active member of First Baptist Church in Purcell, where she taught Sunday School, participated in the choir and mission trips. Helen took pride in serving on the bereavement committee and being the Assistant Finance Secretary for the church.

Helen loved a good puzzle, enjoyed playing games on her iPad, cooking for family gatherings, and going to Pow-wows. Family vacations, Thanksgiving Holidays, and spending time with her sons were some of her greatest joys. Family was important to Helen!

Helen was preceded in death by her parents, Arthur and Cora Thompson; her sisters, Dovie Harms and Jeanette Dobbs; and her brother, Donell Thompson.