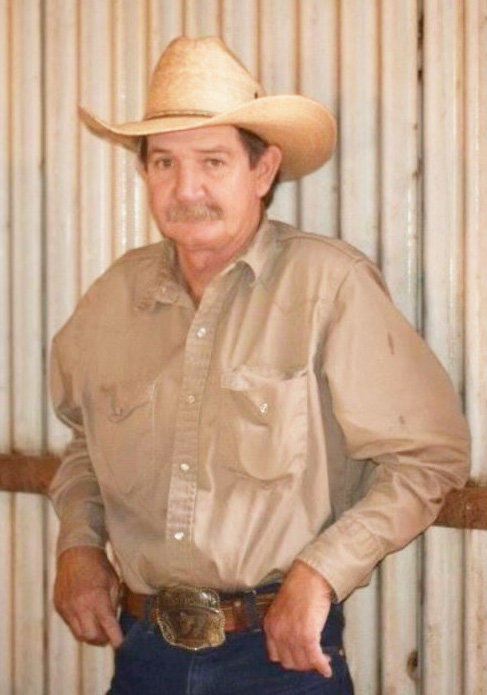 Gaylon Dale Murray was born on July 15, 1962 in Purcell, Okla., to Cecil V. Murray Jr. and Doretta June (Rolin) Murray. He grew up in the Wayne area and attended school there, graduating with the Bulldog Class of 1980.

Gaylon loved being outside and putting in an honest day’s work with his own two hands. Most of his life he worked on farms and ranches, enjoying the time he spent with horses and cattle. For a time, he worked for Sidney Ellis harvesting pecans in Oklahoma, Texas, Arkansas, and Kansas.

Gaylon managed the Bar 30 ranch in Miami, Okla., for 10 years and then worked for the GGGG Ranch in Missouri until he returned back home to Wayne in 2005. He was a true cowboy who loved to rope and ride.

Gaylon loved watching classic western movies and listening to country and western music. In his spare time, he could be found hunting wild mushrooms and looking for deer sheds. Every spring he put in a vegetable garden and gave away his harvest to family and friends. He will be dearly missed by all those who knew and loved him.

He was preceded in death by his father, Cecil Murray Jr.; and his grandparents, Cecil Sr. and Anna Murray and Clarence and Ila Rolin.

Memorial services are scheduled for 2 p.m. Monday, June 6, 2022 at the Wilson-Little Funeral Home Chapel in Purcell. The family would like to  invite you to Stacy’s house after the service to visit and share memories about Gaylon.