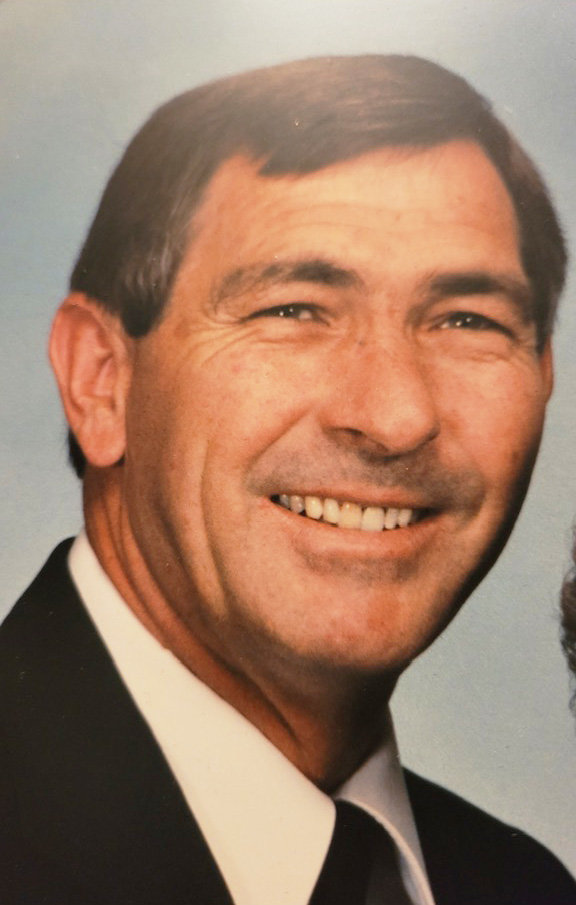 Gary attended and graduated from Maysville Public Schools in 1963. On June 5, 1965, he married the love of his life, Kay (Bratcher) Kitttell in Maysville, Okla. To this union a daughter, Gwendolyn Beth Kittrell and a son, Randy Lynn Kittrell was born.

During his life, Gary loved working in the oil field doing wireline. As one of his younger co-workers described, “he was always there to teach someone something or talk about things I had questions about. Don’t forget to celebrate the good and great things about him.”

Gary enjoyed the outdoors including striper fishing. He participated in Farming and Ranching on a regular basis with his father-in-law, Garland.

He loved people and visiting with his friends. Gary was always good for a story or a clever one-liner. He enjoyed making people laugh.

His family was very important to him and he loved having them together whenever possible. His grandchildren and great-grandchildren were very special.