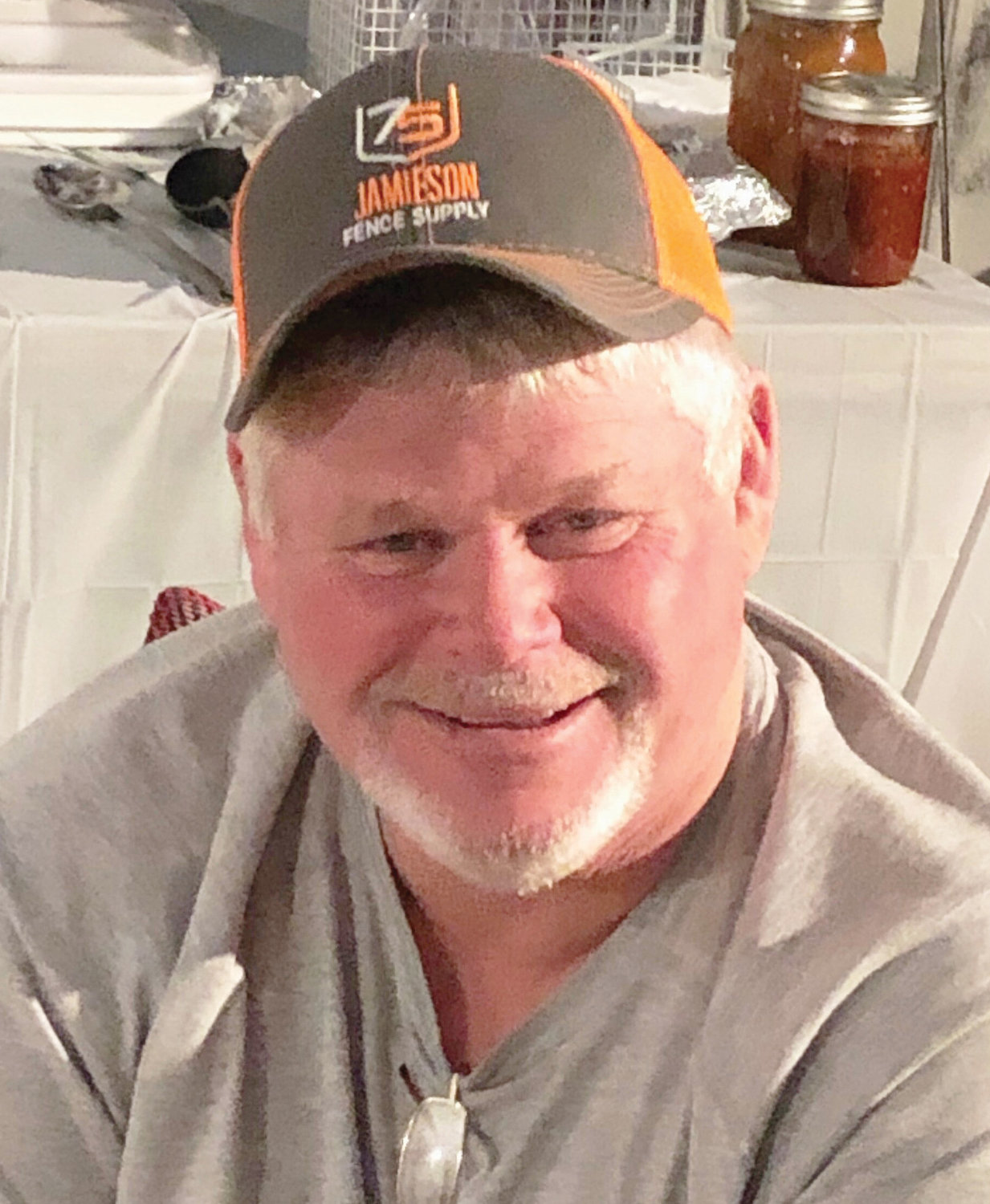 Gary Joe Snow died February 10, 2022, in Norman, Oklahoma, at the age of 55 years 2 months 13 days. Memorial Services were held Friday, February 18, 2022, at the Wadley’s Funeral Chapel. A private family interment will be at a later date. Online condolences may be made, and service livestreamed at www.wadleysfuneralservice.com.

Gary was born November 28, 1966, in Oklahoma City, Oklahoma, to Curtis and Elva “Mickey” (McCurry) Snow. He was raised in Purcell, graduating from Purcell High School in 1985.

Gary has worked as a welder for Exon, a truck driver for his own business; and then later in life, he worked as a painter.

Gary and Patricia Rives were united in marriage on October 16, 2021 in Norman, Oklahoma. He loved fishing and traveling. When he was younger, Gary enjoyed playing baseball and golfing. He was a hard worker and loved spending time with his family.

Gary was preceded in death by his mother, Mickey Snow and his brothers, Paul Snow and Curtis Kevin Snow.

Survivors include his wife, Patricia of the home; his father, Curtis Snow of Purcell; his son, Christopher Snow of Conroe, Texas; his daughters, Amanda Wilkerson of Moore and Bailee Snow and fiancé, Marcel Hausde, of Germany; his brother, Brian Snow and wife, Josie, of Purcell; his fur baby, Gunner; and numerous nieces, nephews and other relatives and friends.