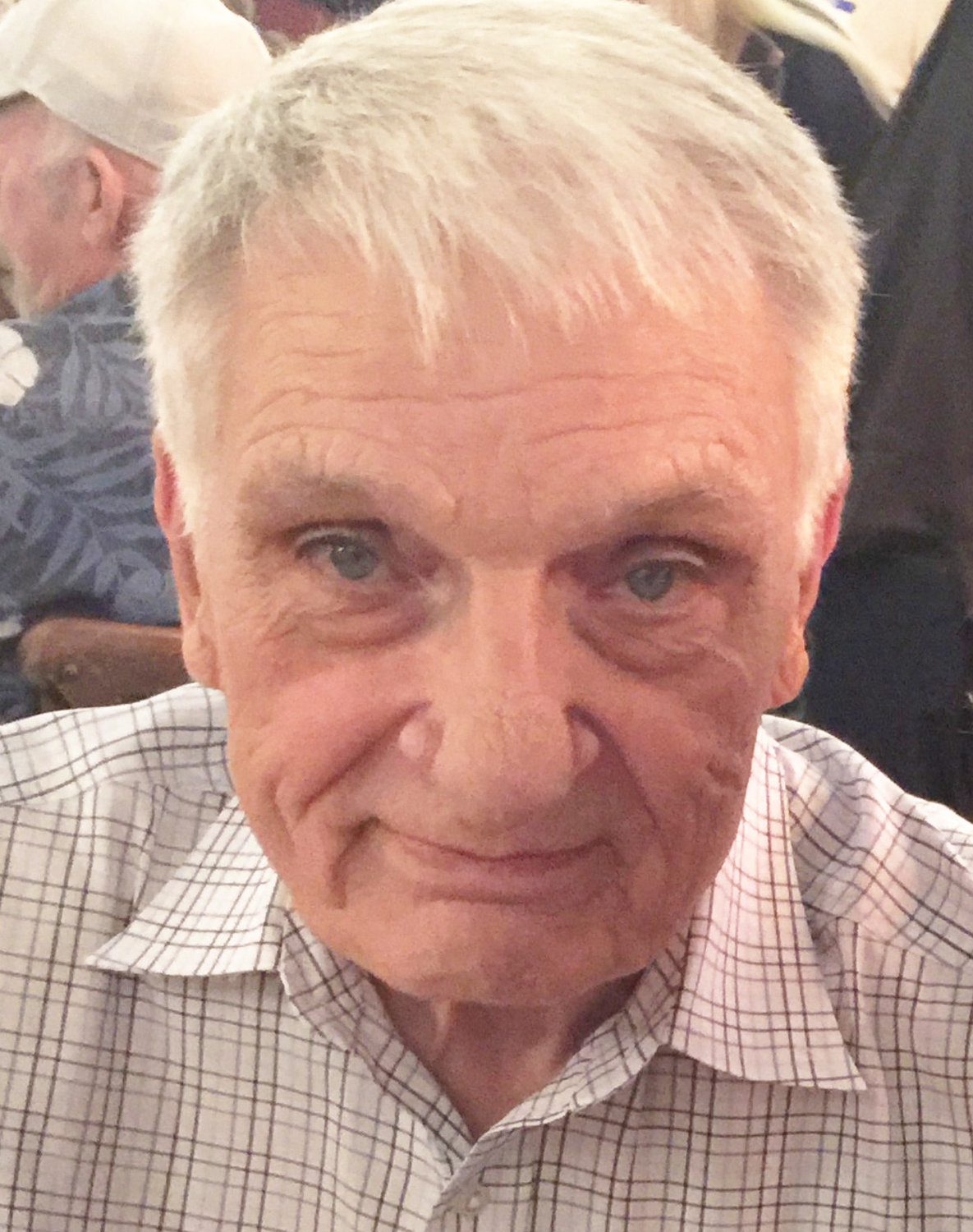 Graveside services for Floyd Milton Pugh, 81, were held Monday, December 20, 2021 at Hillside Cemetery in Purcell. Services were under the direction of the Wilson-Little Funeral Home in Purcell.

Floyd Milton Pugh was a lifelong learner who, in his retirement, often greeted the newspaper carrier at the curb to get his hands on the latest edition of The Washington Post or the Wall Street Journal. The front page, politics, health and business sections were devoured first. But his favorite section was the obituaries — especially those of ordinary people with extraordinary stories. Well, Milt, with sadness and joy for a life well-lived, we hope you enjoy your place on this page!

Milt was born November 6, 1940 and died in Oklahoma City from complications from a stroke on December 17, 2021.   He was the son of Milton Reed Pugh and Anna Louise Jacobs and was a big brother to his sister, Jo Frances Beauchamp. He grew up in Purcell, played sports, and attended Boy’s State.

He worked part-time as a janitor at the telephone company, joined the school marching band and was selected Outstanding Senior Boy at Purcell High School. While in high school he met Shirley Lack, of Norman, and they married on August 29, 1959. They defied the norms of their generation by both graduating from Central State College and waited six years to start a family. First came Chris (Karla Gutierrez-Pugh), then Stephanie (Andy Lattig) and later Beth (Will Madland).

Milt’s interest in science led to a 40-year career in pharmaceutical and surgical equipment sales with Abbott Laboratories.  He moved his family to Illinois and later to the Washington D.C. area for his career.

Milt had a quirky outlook on life. Upon retirement he calculated all the unpaid over-time he did at work. With his work ethic, it was a lot! He often spoke of his plan to live until 92 to get that money back in his monthly pension checks. We bet his only regret was that he was 11 years shy of reaching that goal. Perhaps another regret was raising three children who later became Democrats. Yes, healthy political debates were encouraged in the Pugh family.

Milt looked forward to retirement, and here is where his story picks up speed. His very young boss, weary of Milt’s threats of retirement, suggested he use up some vacation time. Milt took his newly purchased Honda Gold Wing motorcycle and drove the speed limit from Maryland to Oregon where he promptly put the bike up for sale. Soon he discovered Pilates. He began taking some classes and then decided to become a Pilates instructor in his late sixties. He often drove up to New York City to work with an instructor who was a student of Joseph Pilates.

Ten years ago, he and Shirley moved back to Oklahoma to be closer to his sister. Milt took loving care of Shirley in her advanced stages of Alzheimer’s disease. He even taught chair Pilates classes to the memory care residents where Shirley stayed.

Milt and Shirley enjoyed 56 years of marriage together.  When we called home to wish our parents a happy anniversary, we would always hear dad teasing in the background: “I’m not renewing this contract!” When Shirley died in 2016, we worried about Milt being lonely. Milt was reintroduced to the game of Duplicate Bridge and the points he acquired in the 1970’s still counted. He went on to become a Life Master in Bridge, meeting new friends at the Fun & Games Duplicate Bridge Club in Oklahoma City.  Milt loved investing, Costco and wearing colorful socks.

Milt is survived by his sister; three children; three grandchildren, Seaman Bradley Davis, Coleman and Ella Madland, as well as many nieces and nephews. He was preceded in death by his wife; parents and stepfather, Dean Jacobs.

In lieu of flowers the family asks for you to think of Milt, who never stopped learning.  Let’s give each other permission to try something new.