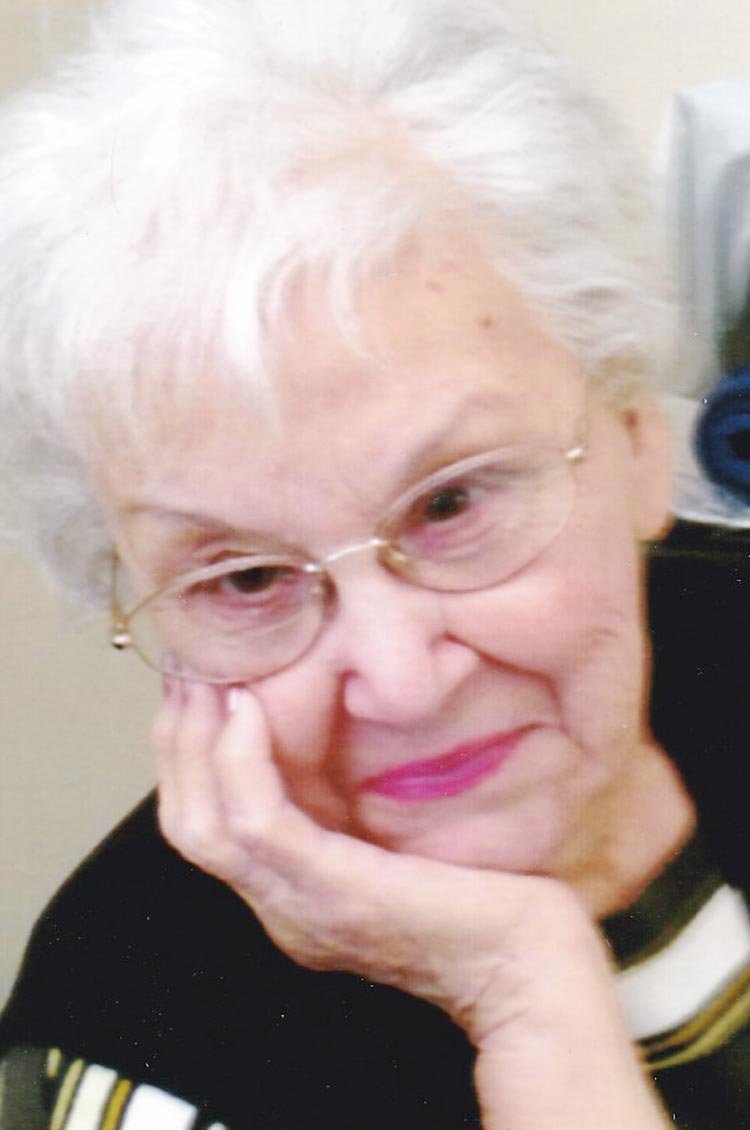 Graveside services for Floy Hyde Murphy, 85, of Norman were held Monday, May 24, 2021 at Noble IOOF Cemetery. Services were under the direction of the Wilson-Little Funeral Home in Purcell.

She was the second child born to Ebert and Coy (Andrews) Hyde, June 15, 1935 in Blanchard, Okla. Floy grew up in the Goldsby and Washington Communities.

She was united in marriage to James Howard Murphy October 30, 1952 and together they raised four children.

Floy went to Cosmetology School in 1964, where she obtained her Beautician License. Floy worked from home, as a beautician for many years, as well as working at area nursing homes. She worked for over 53 years, up until the age of 81. She also enjoyed oil painting, which she pursued in the 1980s. She will be dearly missed by all who knew her!

She is preceded in death by her parents; and brothers, Willie Hyde, Don Hyde, Herbert Hyde and Joe Hyde.

She is survived by her two daughters, Linda Murphy of Norman and Cindy Burns and husband, Danny, of Goldsby; two sons, Gary Murphy of Norman and Steve Murphy and wife, Deanna, of Norman; one granddaughter; four grandsons; seven great-grandchildren and one great-great grandchild; two sisters, Dorothy Beller of Goldsby and Betty Prince and husband, Barry, of Moore; three brothers, Lonnie Hyde and wife, Linda, of Cole, Okla., Lloyd Hyde and wife, Johanna, of Washington and Floyd Hyde of Goldsby and many nieces, nephews, cousins and other relatives and friends.