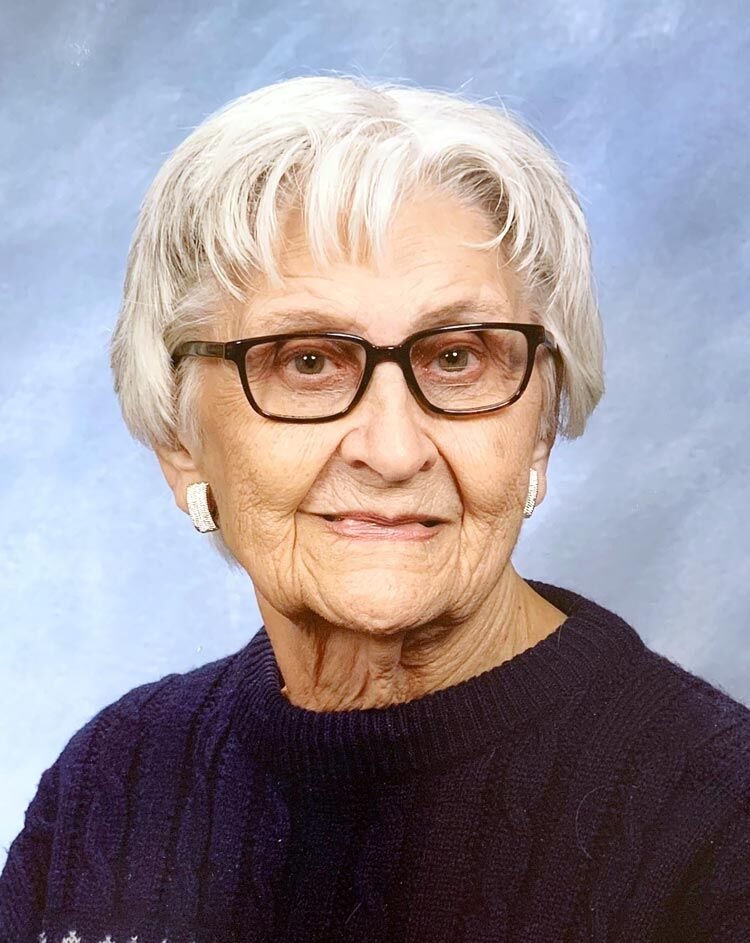 Florene was born September 29, 1914 to Harry Dempsey and Sylvia Irene (McKee) Adams in Smithville, Oklahoma. Florene graduated from Bowlegs, Okla., High School and graduated with a Bachelor of Science degree from the University of Oklahoma in 1938.

She married Leon Robert Wyatt in 1934 in Norman, Okla. Together they raised two children, son, Kenneth Lynn and daughter, Lou Ann. They operated Wyatt Jewelry in Purcell from 1946 to 1966. Florene’s first husband, Leon Robert, of 46 years died in 1980. Her second husband of 18 years, Valton Lobaugh, died in 1999.

Florene and her family were faithful members of the First Baptist Church of Purcell. In 2011, Florene moved to Oklahoma City to live with her son, Kenneth Wyatt and wife, Julie.

Florene was also preceded in death by her only sister, Wyema Adams Wilhite of Dallas; cousin, Warren Myers, of Norman, Okla., and son-in-law, Frank Glogorski of Mt. Pleasant, S.C.

This beautiful gracious lady experienced a world through 19 presidents, two World Wars, the Oklahoma dust storms, tornados and two pandemics with unquestioning faith and love for the inherent goodness of all.