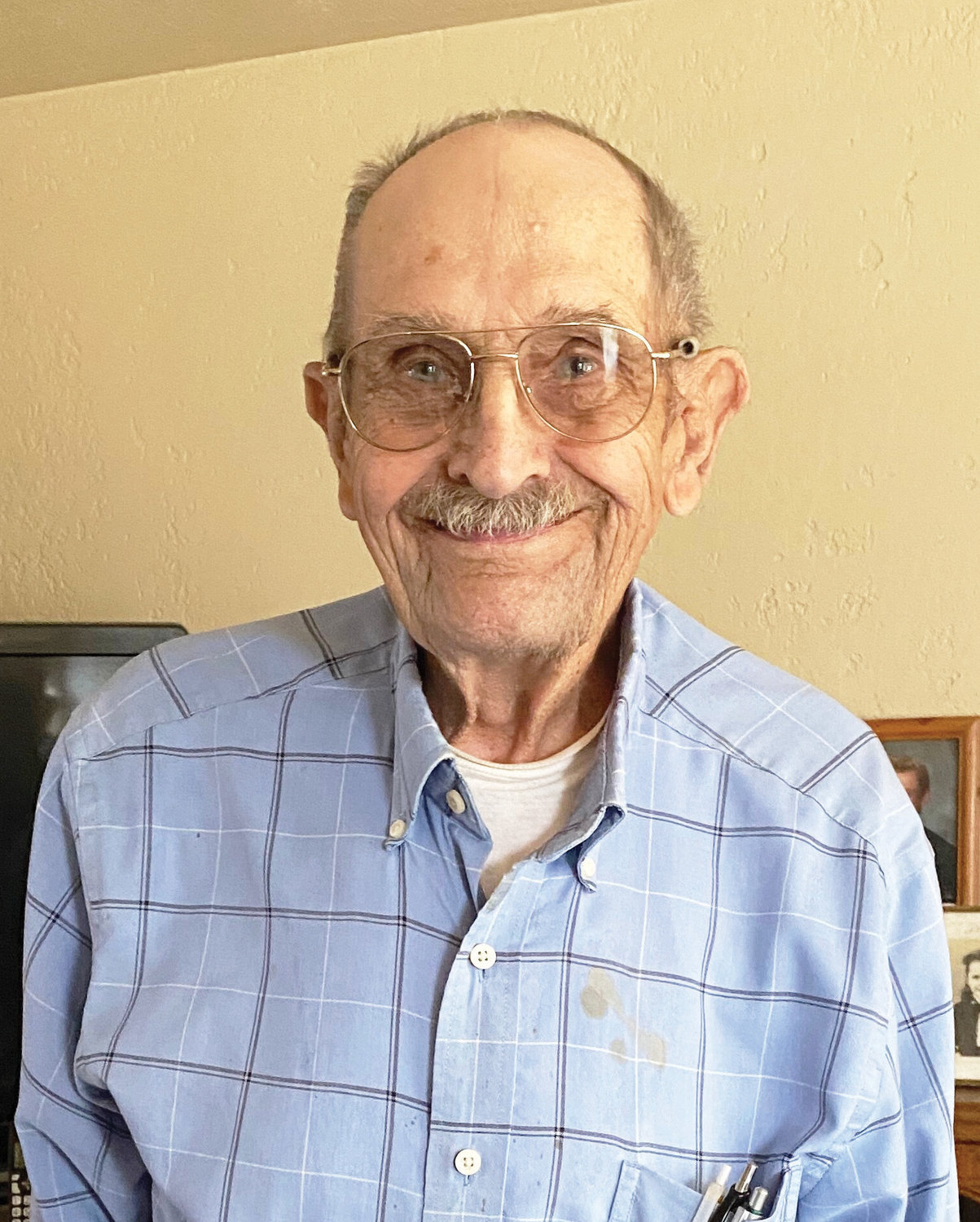 Fines Wayne Thompson died February 14, 2022, in Norman, Oklahoma, at the age of 88 years 9 months 12 days. Funeral Services were held Monday, February 21, 2022, at Wadley’s Funeral Chapel. Interment followed at Lexington Cemetery, entrusted to the care of Wadley’s Funeral Service.  Online condolences may be made, and services live streamed at www.wadleysfuneralservice.com.

Fines was born May 2, 1933 in Newkirk, Oklahoma, to Fines Williams and Martha Lucille (Webb) Thompson. He was raised and attended school in Newkirk.

Fines worked on the railroad and he met Winona Ross at the Purcell station. They were united in marriage on April 24, 1954. They made their home in Lexington in 1968, when Fines went to work for Jacobson Concrete.

He enjoyed hunting, fishing, and fiddling with his guitar. Fines liked to tinker and repair lawn mowers and fishing rod and reels. He was proud of his “Big T” Rod and Reel Repair. Fines never met a stranger, and enjoyed telling stories and having fun.

Fines was preceded in death by his parents, Fines and Martha Thompson; his daughter, Linda Kay Thompson; his great-grandson, Owen Thompson; and nephews, Steven and Michael.