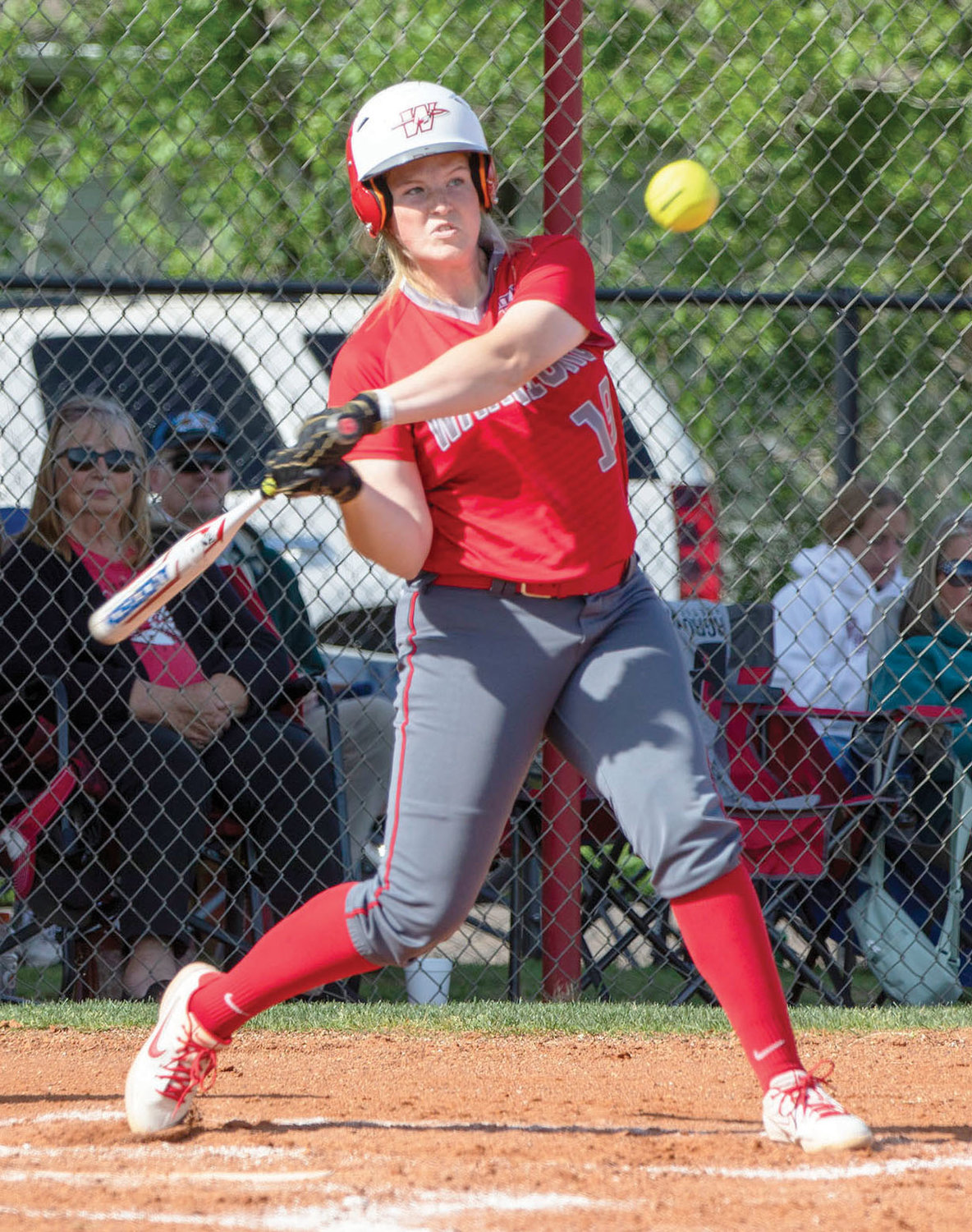 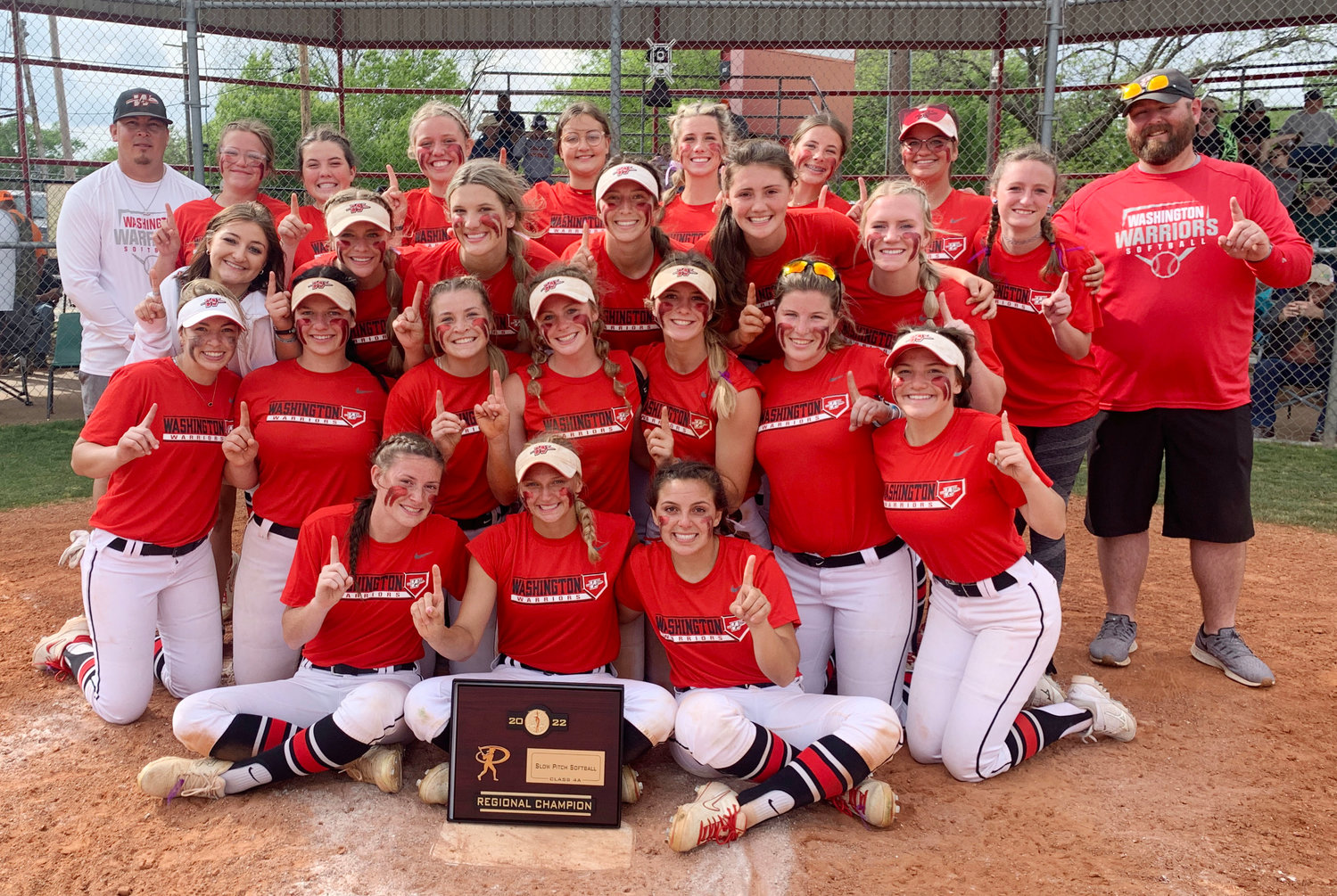 But it’s really not.

The Washington softball program has earned a berth into the State softball tournament for the 25th consecutive season, counting fast pitch and slow pitch.

It’s an impressive feat and something the Warriors are aware of.

Washington punched their ticket to State after they defeated Hinton and Valliant in the Regional tournament at home Thursday.

They defeated Hinton 6-4 in the first Regional game.

Washington scored three runs in both the first and second innings before the offense went cold.

“We didn’t play our best game,” said head coach Tylor Lampkin. “Hinton played well and we were able to keep it a ball game. We didn’t get down on ourselves and still found a way to win. We kept grinding it out.”

The Warriors were docked with two errors in the game.

Ellie Loveless hit the lone homer for Washington and finished with a four RBI day. Mattie Richardson and Abby Wood both doubled.

Hinton put pressure on the Warriors by scoring two runs in the third inning and one in the fourth but weren’t able to overcome the early deficit.

Washington came back with a 11-0 win over Valliant in the next game.

Elly Allison and Maggie Place came up huge at the dish – both going 3-3. Allison homered.

“Maggie and Elly were both 3-3 and Emjay Lucas had two good hits,” Lampkin said.

The coach was happy with the some clutch hitting at the bottom of the order at the plate.

“The middle part and bottom half of the order were moving runners around,” Lampkin said. “It was a breath of fresh air to know those kids can come in and do a really good job.”

The Warriors got a good defensive performance against Valliant and the pitching of Alexis Gay isn’t to be overlooked.

“Alexis Gay pitching the way she does really helps us,” Lampkin confirmed. “It sounds weird to say it in slow pitch about the pitching, but the way she arches it helps our defense a lot.”