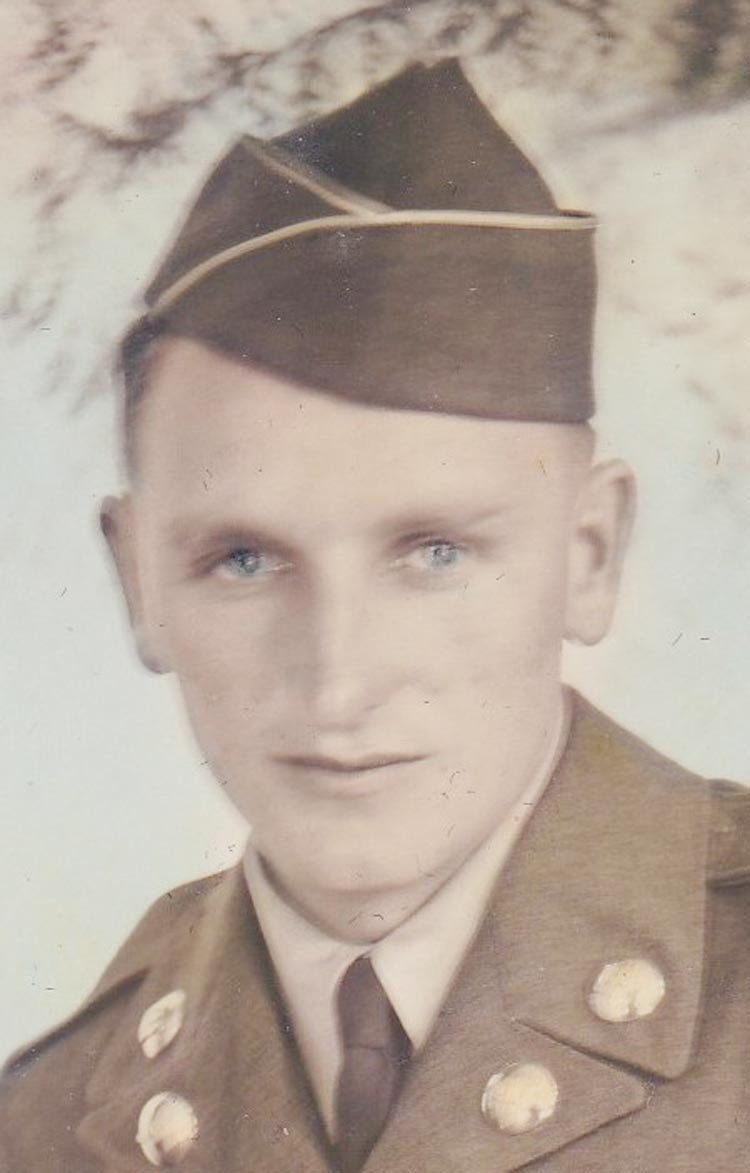 Graveside services for Erb Talley, 89, of Wanette were held Monday, October 5, 2020 at Hillside Cemetery in Purcell. Services were under the direction of the Wilson-Little Funeral Home in Purcell.

Mr. Talley passed away Wednesday, September 30, 2020 at the VA Hospital in Norman, Okla.

Erb was born October 29, 1930 in Washington, Okla., the sixth of 12 children born to Lester B. and Effie Talley. Erb was primarily raised in Lexington and attended school there.

He joined the United States Army in 1950 and served his country proudly. Erb worked in highway maintenance for the Oklahoma State Highway Department for more than 25 years, retiring in 1993.

Erb was an excellent brother, and remembered as the “cream of the crop.” He believed in hard work and looking after family, friends and neighbors, and he always put the needs of others first. He will be dearly missed!

He was preceded in death by his parents; three sisters, Vera Hindman, Anna Lee Cox and Darlene Peters; and two brothers, Jack Talley and Larry Talley.