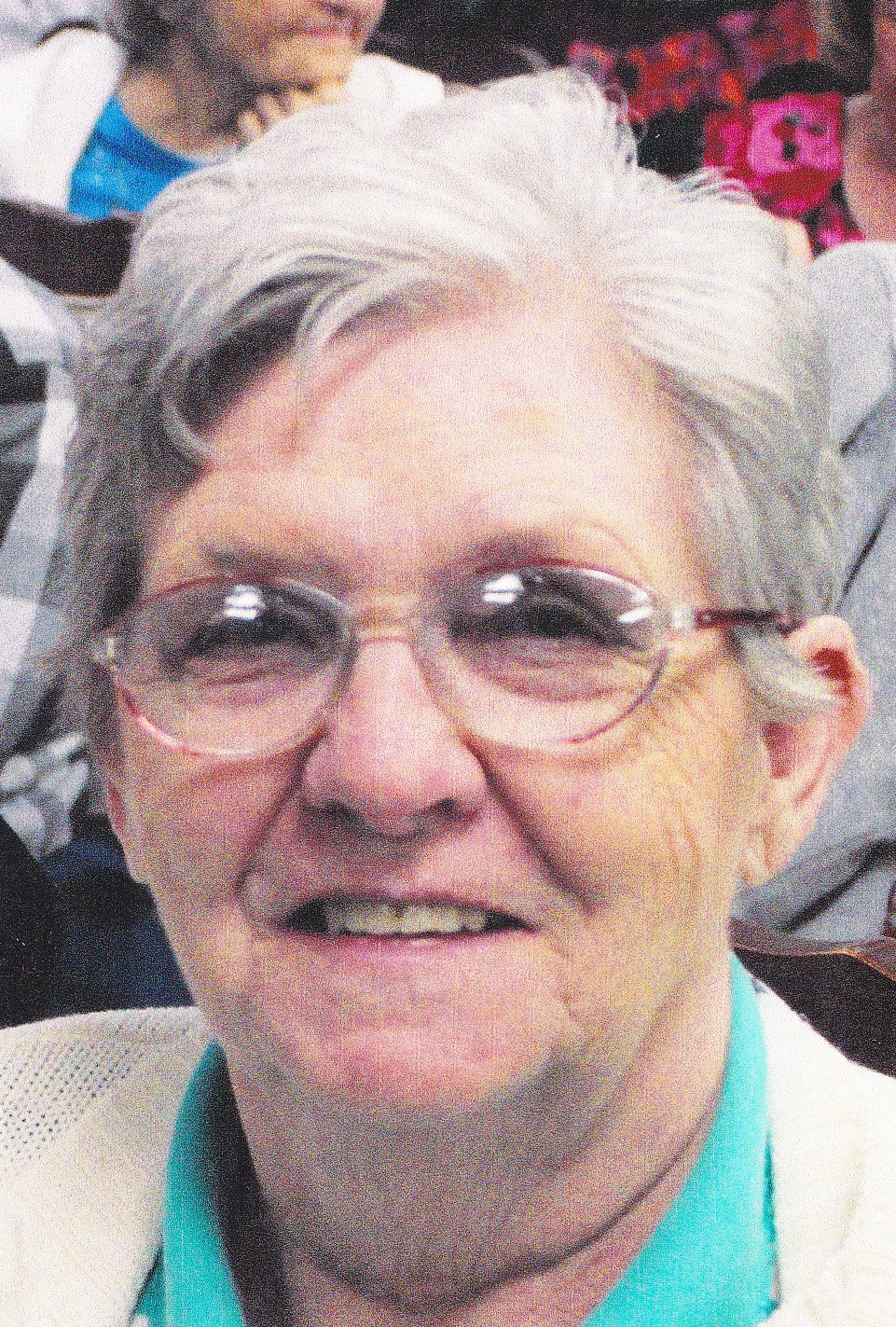 Graveside services for Elsie Ketchum, 86, of Purcell were held Saturday, July 31, 2021 at Mt. Olivet Cemetery in Pauls Valley. Services  were under the direction of the Wilson-Little Funeral Home in Purcell.

Elsie Grace Naylor was born May 12, 1935 in Coffeyville, Kansas, the oldest of three children born to Orien C. Naylor and Ruby Mae (Rose) Naylor. She was raised primarily in the Newalla area where she attended school.

Elsie married Clyde H. Ketchum on May 2, 1956 in Guthrie, and they made their home in Oklahoma City.  Elsie worked as Cafeteria Manager at South Community Hospital for many years. By 1978, the Ketchums had settled in Purcell. Elsie worked as a waitress for a number of years at Rubys and Chickasaw Hills.

Quiet, and unassuming, Elsie pretty much kept to herself, unless Clyde was taking her dancing. She enjoyed drinking coffee in the mornings with her coffee crew at Rubys and later Carl’s Jr.

Elsie was a woman of great faith, and longtime member of Victory Baptist Church. She was a wonderful mother and grandmother, sister, aunt and a true friend. She will be dearly missed!

Elsie is survived by children, Henry Ketchum and wife, Patty, of Purcell, Paul Ketchum and wife, Alice, of Purcell and Aline Jump and husband, Kenneth, of Rush Springs, Okla.; daughters-in-law, Alice Ketchum of Chickasha and Shirley Ketchum of Alex, Okla.; brothers, John Wayne Naylor and wife, Helen, of Drumright and Harold Naylor of Tulsa; several grandchildren and great-grandchildren and a host of other family and friends.