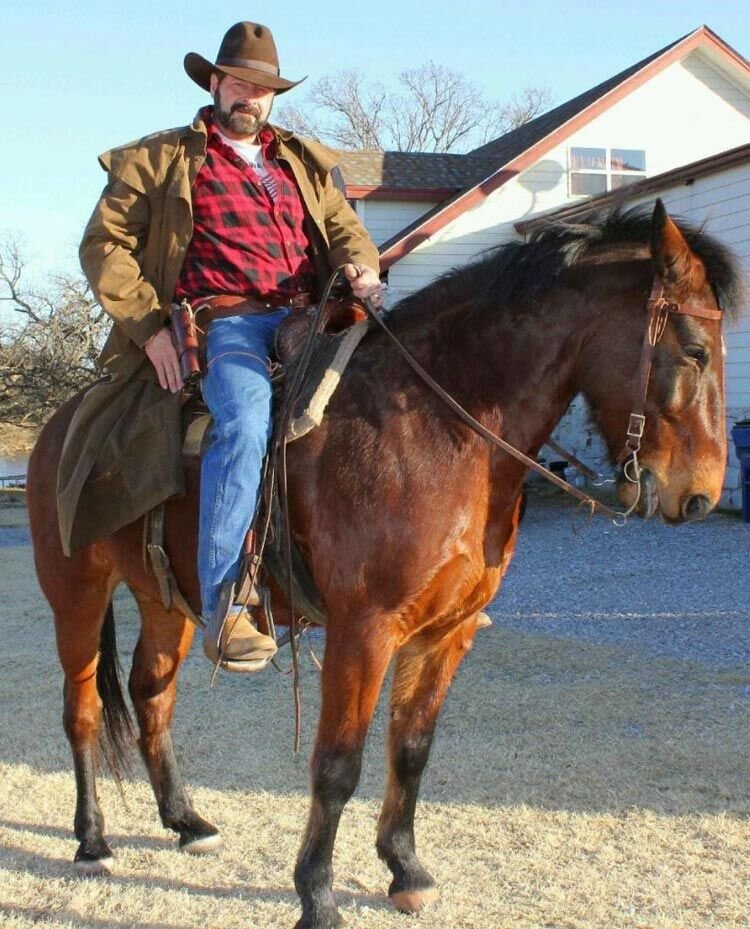 Funeral services for Dwayne Earl Hatcher, 66, were held Wednesday, September 30, 2020 at the Rosedale Baptist Church. Interment was at Hillside Cemetery under the direction of the Wilson-Little Funeral Home in Purcell.

Dwayne was raised in Cogar, Oklahoma, and graduated from Minco High School in 1972.  He then started his construction career in Oklahoma City, Okla., and went on to own Hatcher Building and Construction in the Dallas, Texas, area.

On December 20, 1999 he married Florence Webb in Lewisville, Texas.

From a young age, Dwayne loved adventure and that continued until his death. He flew hang gliders starting at the highest point he could find, which were cliffs in Watonga, Okla., and then to the Talihina mountains in Eastern Oklahoma and eventually to some of the tallest in Maui, Hawaii.

He was a pilot who loved to fly, had a love for horses and enjoyed spending his free time in Wayne, Oklahoma, on his ranch where he designed and built his home. He was a master carpenter and left behind many beautiful pieces to be loved by his family and friends.