First round of playoffs in Stephens County 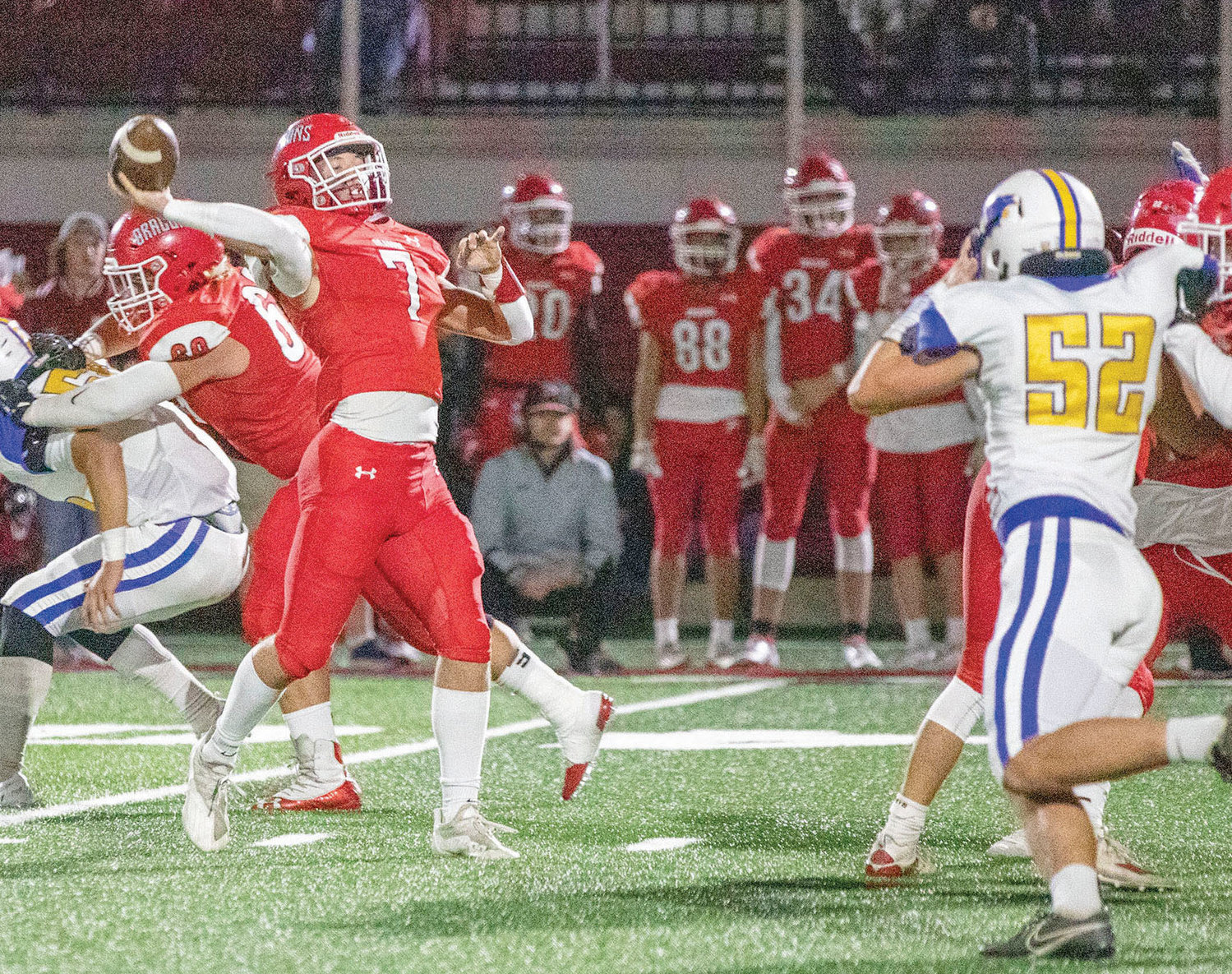 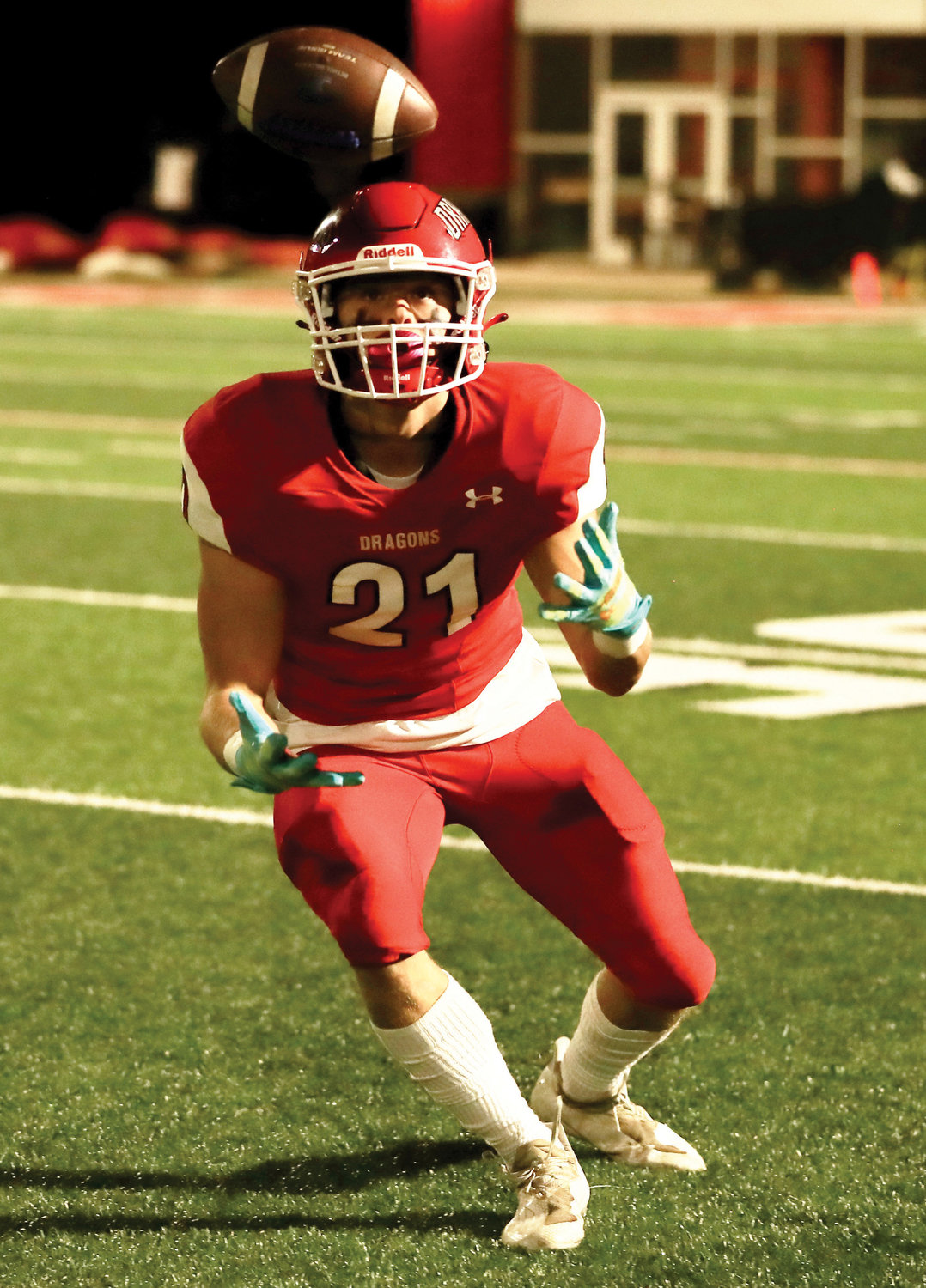 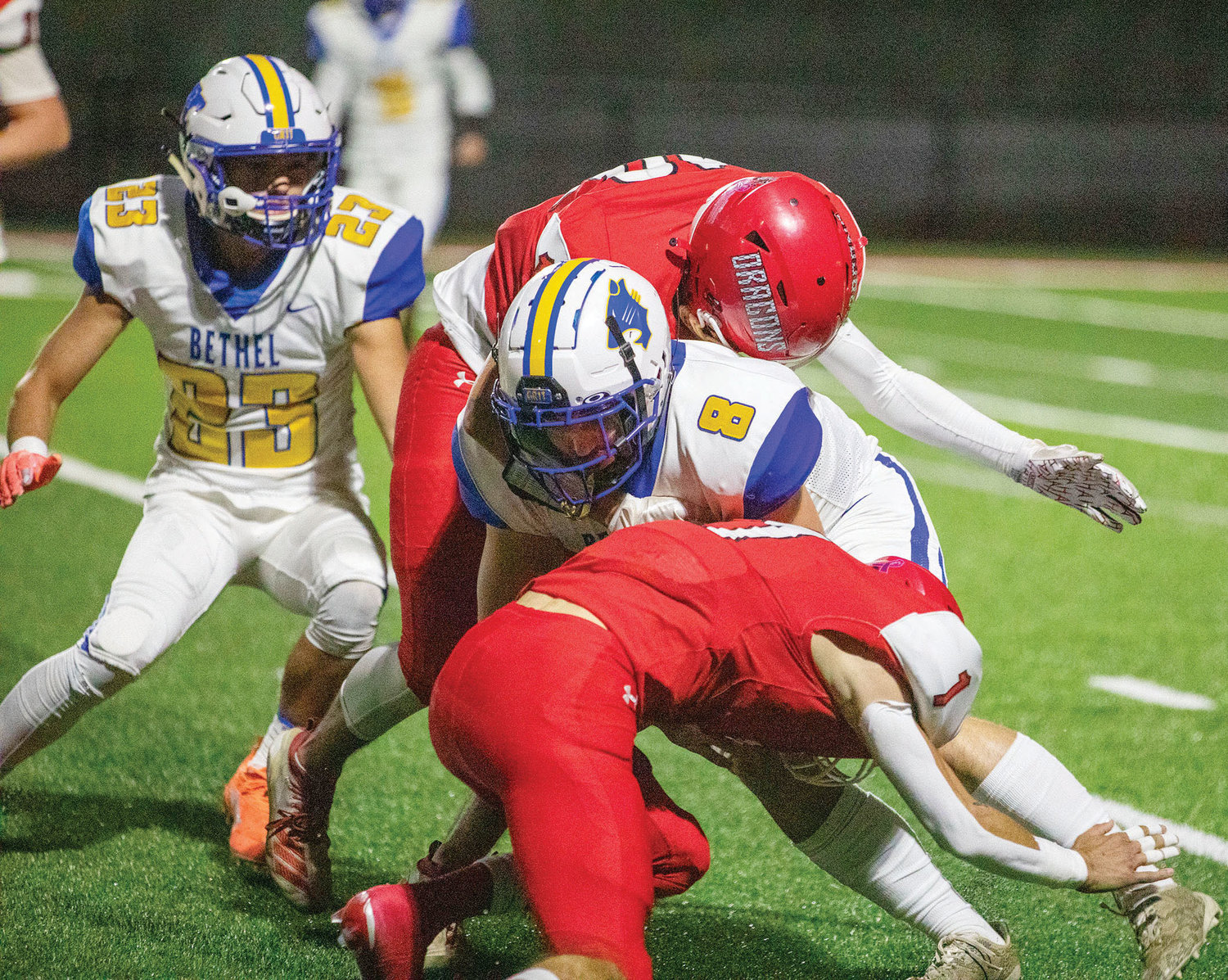 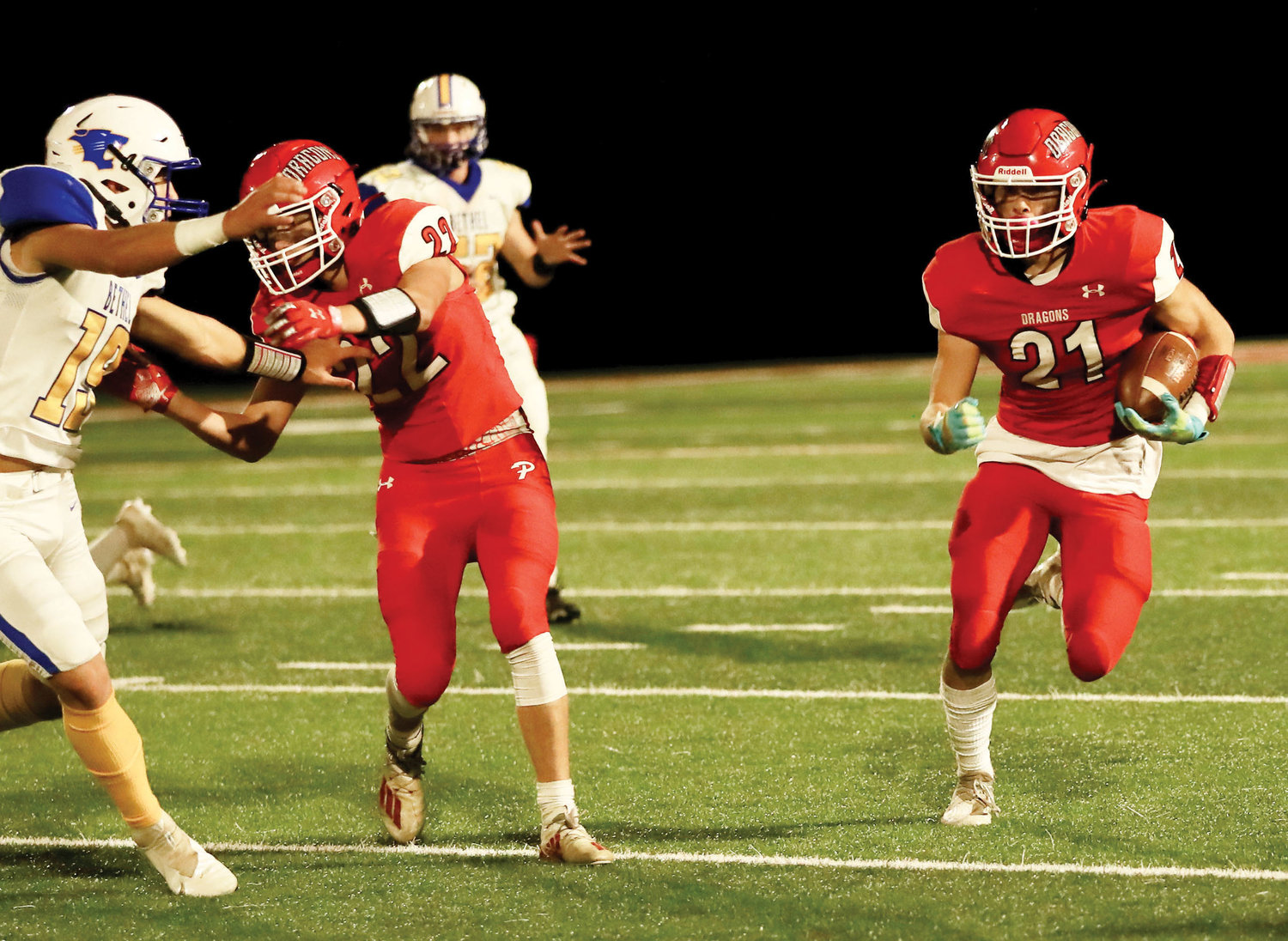 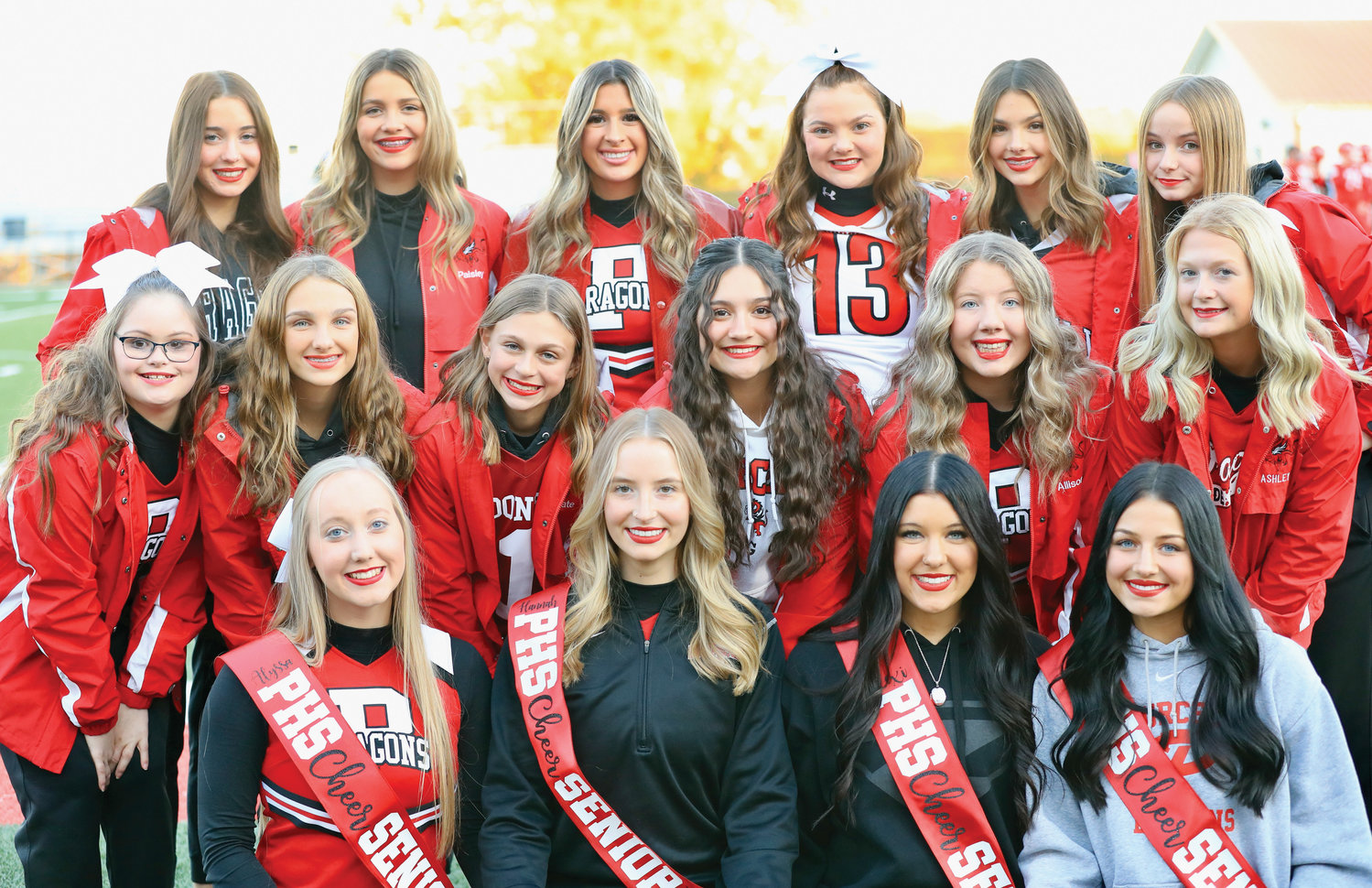 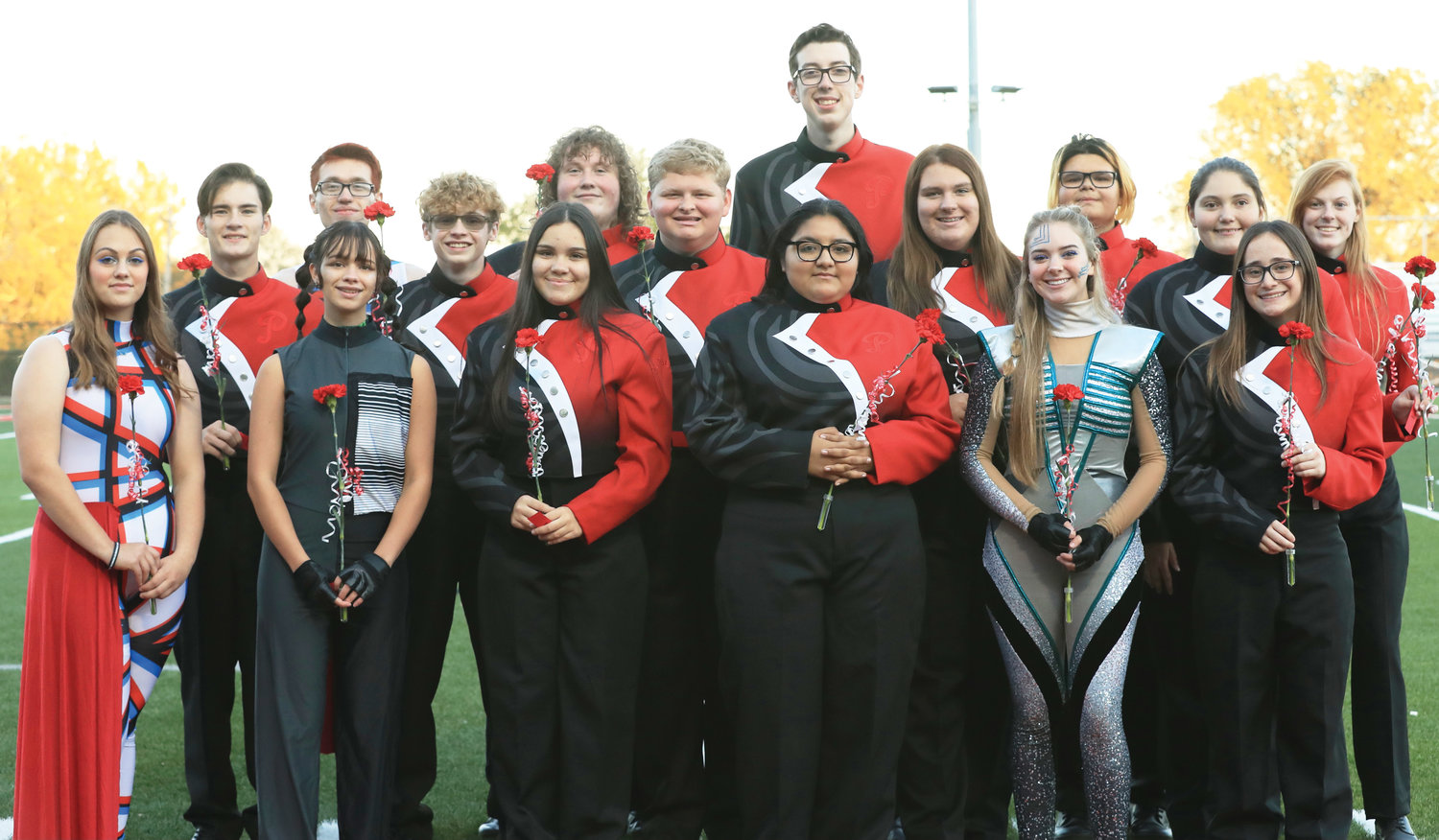 As the State Playoffs begin, Purcell has a tall order traveling to No. 2 Marlow Friday for a 7 p.m. kickoff.

The undefeated Outlaws are flat good.

“Marlow is pretty much as advertised,” Purcell Head Coach Tracy Scott reports. “They’ve got a good quarterback and a really good running back. And, they get after you on defense.”

The Outlaws operated out of a 4-3 and some 4-2 on defense and use double tight ends on offense with a one back formation.

“They pretty much run right at you and they’re good at it,” Scott said.

The coach said his club has its chances last Friday night in a tough home loss to Bethel, 34-13.

“Penalties and miscues at crucial times cost us,” the coach said. “We’ve got to execute this week and take care of the ball. We need to play really clean at Marlow.”

“Brodrick played really well,” Scott said. “Creed (Smith) played well and so did Zicorrie Davis and (Jose) Ochoa. We just couldn’t get off the field for whatever reason.”

Davis registered 17 tackles followed by Brody Holder with 15, Creed with 14 and Ochoa with nine.

Nominated as the Defensive Lineman of the Week was Brody Holder, who made 15 tackles against Bethel.

The Offensive Lineman of the Week nominee is Jace Clary, who graded out at 72 percent.

Titus Mason was nominated as the Offensive Player of the Week. He had 82 receiving yards against Bethel and one touchdown.