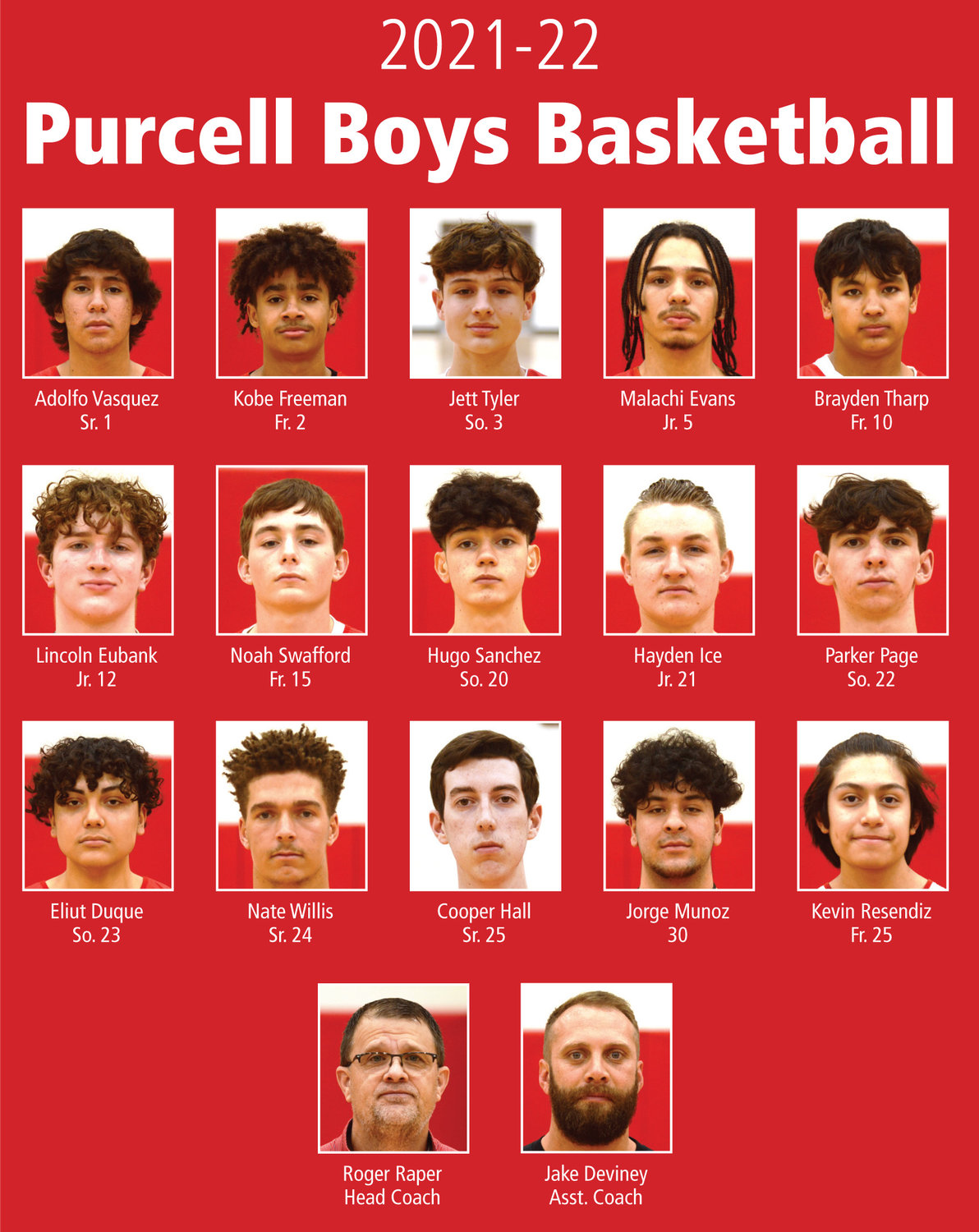 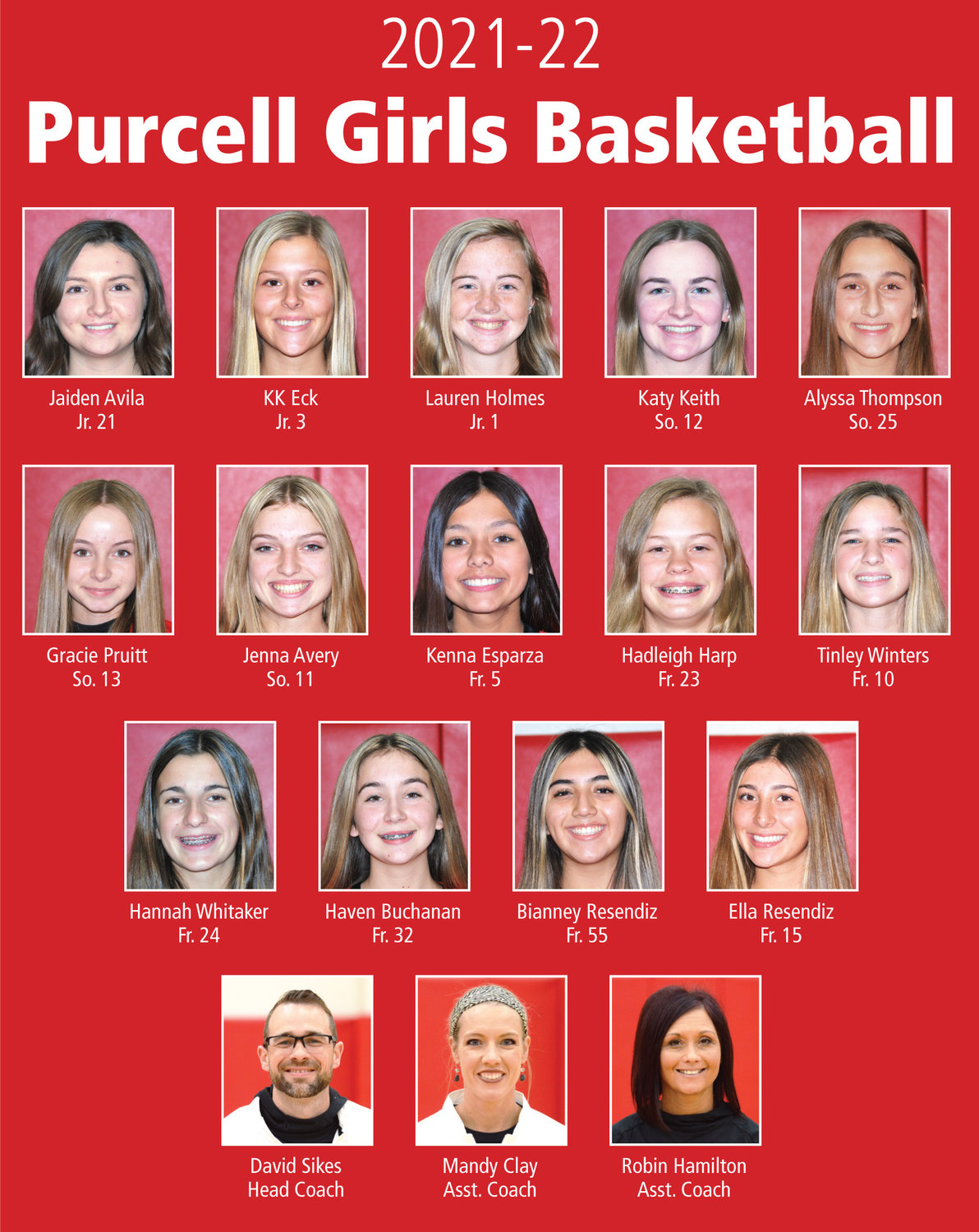 Previous Next
Posted Thursday, November 18, 2021 9:00 am
The Purcell Register

As David Sikes enters his fifth season at the helm of the Dragons he welcomes back two starters off last year’s 14-9 campaign.

Other than that this year’s Dragons will be young and learning every day.

“We have a very young team this year,” Sikes reports. “Our veteran players will do a great job of leading the young players.

“We had a very positive summer and had the chance to see a lot of players on the floor together. We hope to be a very exciting, fast-paced team,” the coach said.

Sikes confirmed the girls had a great off-season.

“We have a very deep team this season. Hopefully that will be a great strength and advantage for us.

“By the end of the year we hope to have focused on defense to the point where it is our biggest strength,” he said.

Youth and inexperience will be an issue for the Dragons, especially early in the season.

“Also, our lack of size could be a serious issue depending on match ups,” the coach said.

The Dragons are coming off a 14-9 season a year ago.

Eubank averaged seven points a game last year and was 35 percent from beyond the arc.

Expected to help this season are a pair of juniors in Hayden Ice and speedy point guard Malachi Evans.

“We have a chance to have a very special season,” head coach Roger Raper said. “The defense this team has played up to this point has been as good as any team I have had at Purcell.

“Coupled with this team also being the most unselfish team I have ever coached. The improvement of senior Cooper Hall, 6’11” and guard Aldofo Vasquez adds to our depth that we didn’t have last season,” the coach said.

Between COVID and severe weather the Dragons lost three weeks of practice in the last six weeks of the season.

“I really like this team, the pace in which they play, the pride they take in defending and the unselfish play on the offensive side is a pleasure to be around as a coach.

“I hope we have great crowds in the stands as I believe they will get a very entertaining brand of basketball and have great pride in how hard these young men play,” Raper concluded.