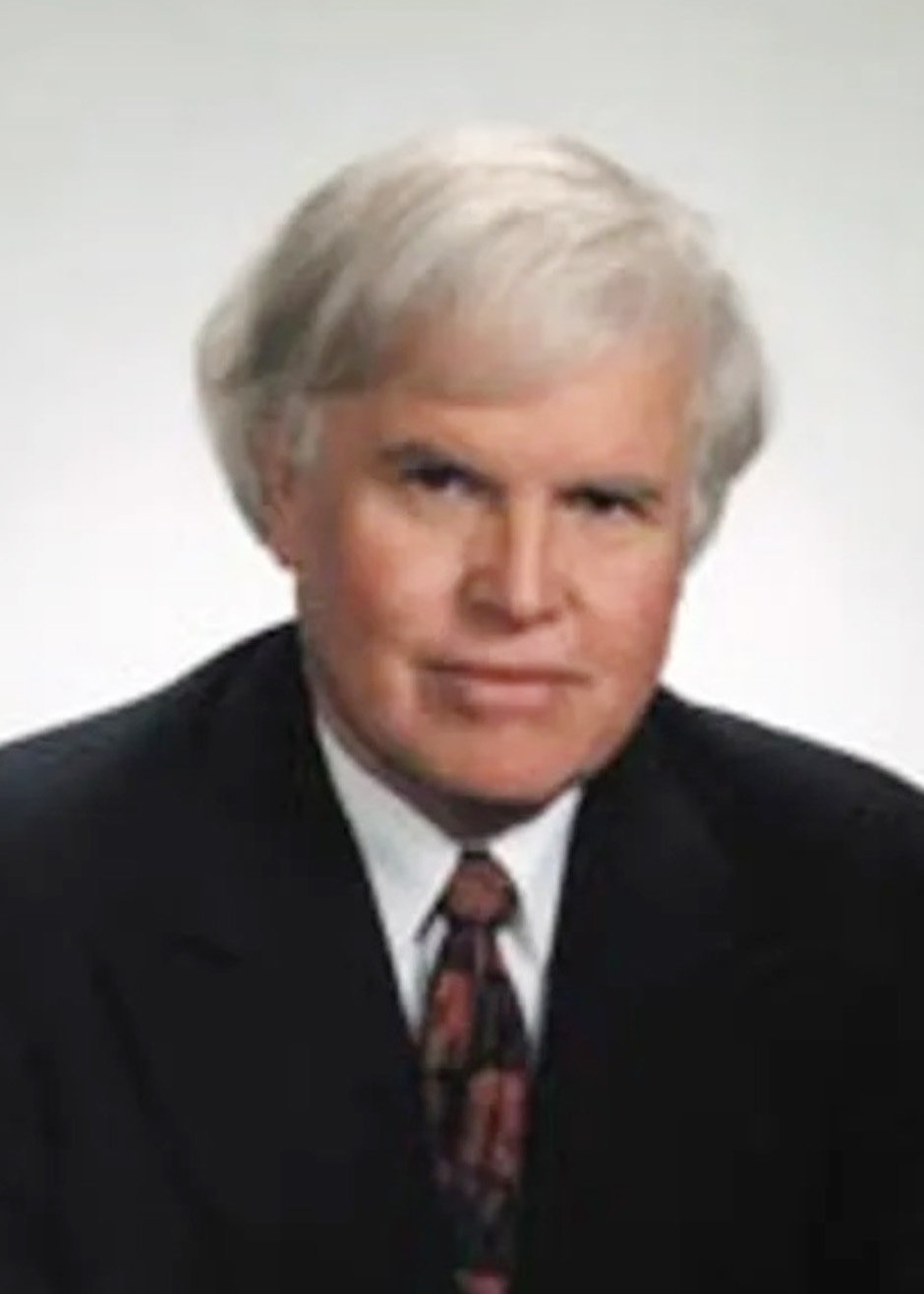 Dr. Don Edward Beck, who died on May 24, 2022. was a teacher, geopolitical advisor, and theorist who spent his life trying to make the world a better place.

It was perhaps the soil in his beloved “Red Hill,” in Purcell, Oklahoma, which imbued Dr. Beck with a unique sense of clarity. For sure, his parents, Louie and Bertha Mae Beck were symbols of humility and faith.

Dr. Beck was graduated from Purcell High School 1954, then furthered his education at Abilene Christian College, where he received a B.A in 1958 and an M.A in Theology and Communication from the same institution a year later in 1959. He was awarded his Ph.D. in Communication and Social Psychology with a focus on Large Scale Systems Dynamics and Change in 1966 by the University of Oklahoma.

It was in 1959 that he married the love of his life, Patricia Jane Watson, a timeless beauty with a precious heart. Pat died four years before Dr. Beck, after the couple celebrated their 59th anniversary. The Becks had three children, Belinda, married to Rob Richardson, stepmother to Matt and Kristina and step-grandmother to Josiah, Aurora, Ayzal and Axl; Don Beck II, married to Lauren with daughter Jillian Grace and Matthew Beck. Dr. Beck also leaves a sister Beverly Beck Elder, of Norman.

To encapsulate Dr. Beck’s achievements as a world citizen, as well as his passions, dreams and sense of optimism would take volumes. Every day his thoughts were focused on the mechanics of making world conflicts solvable. His insights into the South African social and political systems led him to make over 60 trips into all regions, making personal connections with no less than F.W. de Clerk and Nelson Mandela.

He created the Spiral Dynamics theory, an evolutionary human development model. He was also known throughout the country as a “sports psychologist,” writing columns on the subject for the Dallas Morning News.

In 2007, he addressed the United Nations on the subject of “Global Governance.”

Many of Dr. Beck’s celebrated lectures and group interactions are available on YouTube.

Dr. Robert Wright, CEO of the Wright University and the Wright Foundation, perhaps said it best.

“We mourn the passing of a significant thinker and great humanitarian, Dr. Don Beck, respected advisor to national leaders from Tony Blair of the UK to President Fox of Mexico, and Nelson Mandela and his staff on the South African reconciliation process, as well as the Dallas Cowboys, Southwest Airlines and Whole Foods. His warm humanity extended to all peoples.”