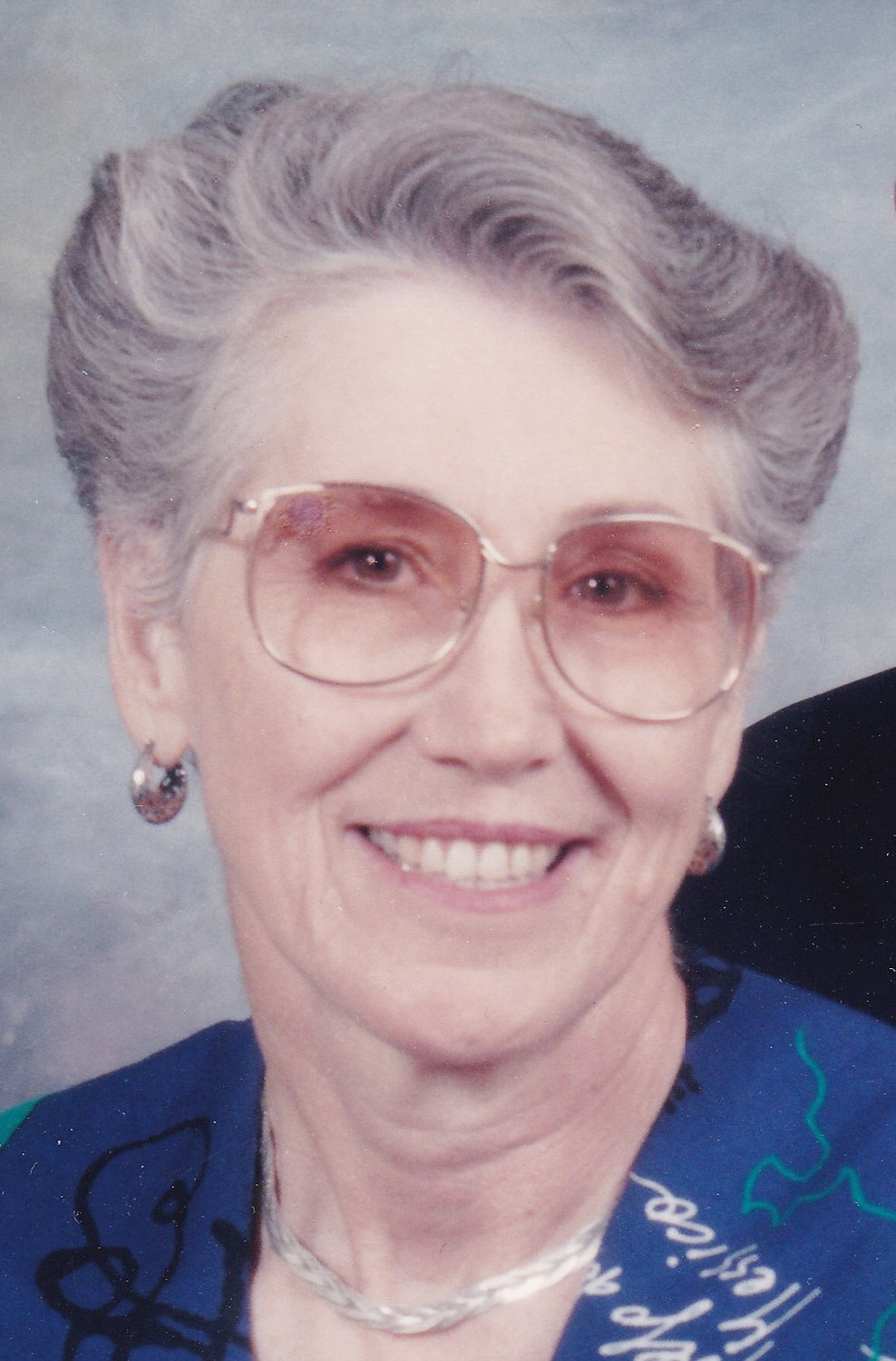 Dorothy Jo Mantooth was born July 30, 1942 in Purcell, the fourth of five daughters born to John Russell Mantooth and Etta Roberta Mantooth. Dorothy was raised in Purcell and attended school there, graduating with the Dragon Class of 1960.

Dorothy worked for Western Electric for a short time, and as a receptionist for C.L. Boyd in Oklahoma City. Her sister Sharon intoduced her to a young man from Wayne named Lloyd Wayne Anderson. They were the perfect couple and the rest as they say, is history. Dorothy and Lloyd were married on July 7, 1967 in Oklahoma City. By 1970, they had settled in Purcell where they raised their children, son Paul and daughters, Teka and Shana.

Dorothy worked tirelessly as a homemaker, caring and providing for their every need. She stayed active in her community by volunteering in 4-H, the Booster Club, and the Junior Miss Pageant. She volunteered at Purcell Hospital whenever needed, and was coordinator for the Hospital Auxillary for more than 42 years. She was a member of the Purcell PO, the Redbud Club and Petal Pushers.

Whatever activities her children were involved in, Dorothy made it a point to be involved. And when she became a grandmother, she followed her grandchildren in various activities, drama and sports, and she was their biggest fan.

Dorothy was very crafty, and enjoyed painting, and especially porcelain China.  She was a member of the World Organization of China Painters (WOCP), held several state offices including President, worked as a demonstrator and a teacher, and judged for many years at the State Fair. She was a woman of great faith and longtime member of the 9th & Pierce Church of Christ. She will be dearly missed!

She was preceded in death by her son, Paul Russell Anderson; her parents, Russell and Roberta Mantooth and two sisters, Betty Ozment and Sharon Anderson.