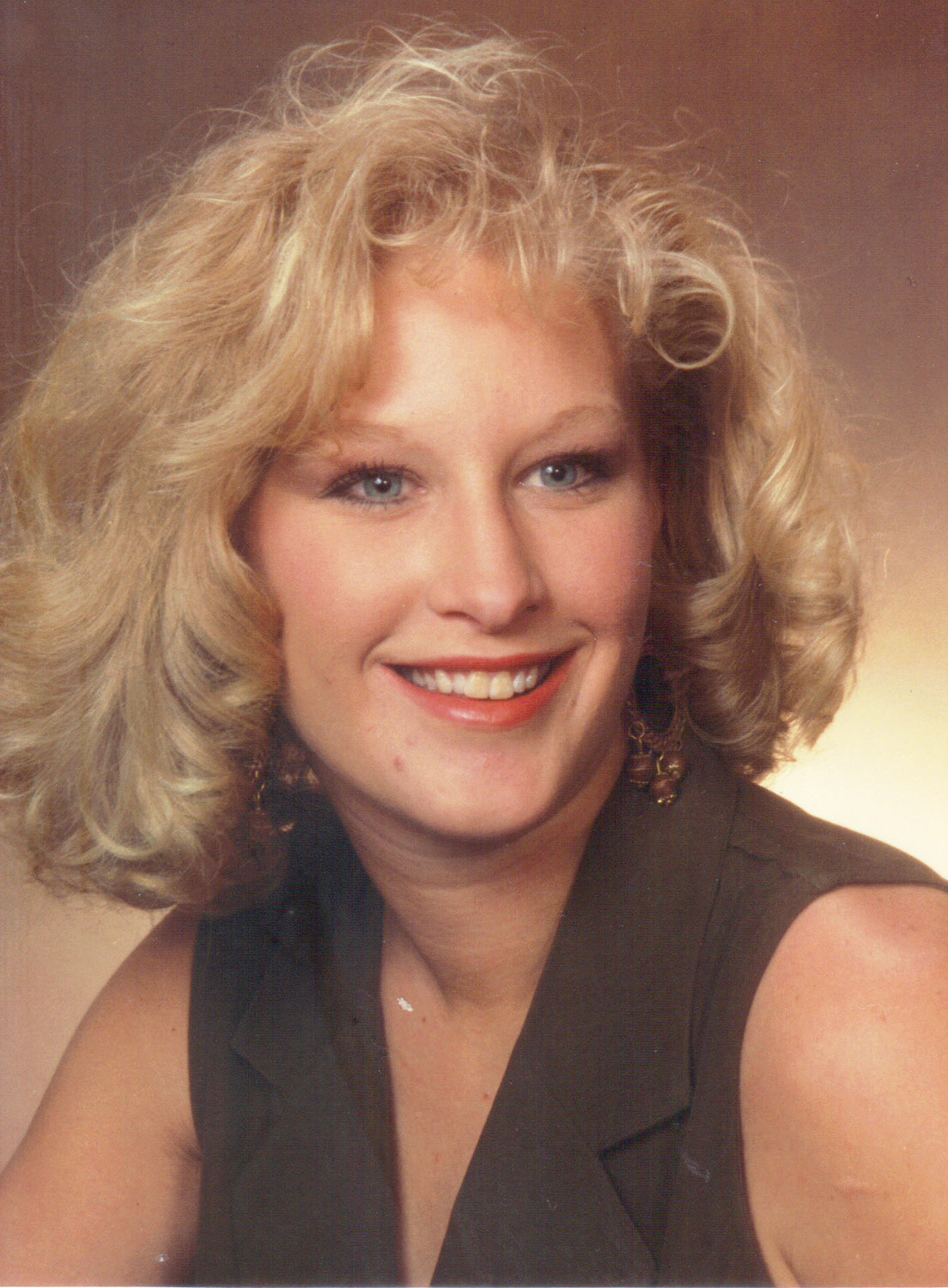 Dena Deverl Benn (Dorethy), resident of Purcell, Okla., formerly of Phoenix, Ariz., passed away on Monday, March 28, 2022 in her home surrounded by family and friends at the age of 50.

Dena was born in Blythe, Calif., on November 30, 1971 and moved to Purcell in 1980. She graduated from Purcell High School in 1989 and soon after, moved to Phoenix, Arizona, where she was a wife, mother, and avid Cardinal’s fan. Dena was most proud of her daughter, Madi, who is a sophomore at Grand Canyon University in Phoenix.

Dena loved the outdoors, four-wheeling, camping, traveling to Mexico and enjoying time at the beach. She lived in Arizona until 2019 when she moved home to be closer to family. During her life, Dena worked as a billing specialist and a Certified Nursing Assistant. She was most recently employed at Purcell Care Center where she was known as an extremely hard-worker who cared deeply for her patients, forming lasting bonds with them and her colleagues.

In lieu of flowers, the family is asking for donations to assist her daughter, Madison in carrying out Dena’s wishes of the ocean being her final resting place. Dena’s sisters will be collecting donations through Venmo: @Brenda-Backhaus or mail: 4124 Northwich Drive, Norman, OK 73072.

The family would like to thank OU Palliative Care, ALPHA Hospice of Norman and the wonderful nurses and caretakers who took such special care of Dena. Special thanks also to Adam Wadley and Wadley’s Funeral Service.