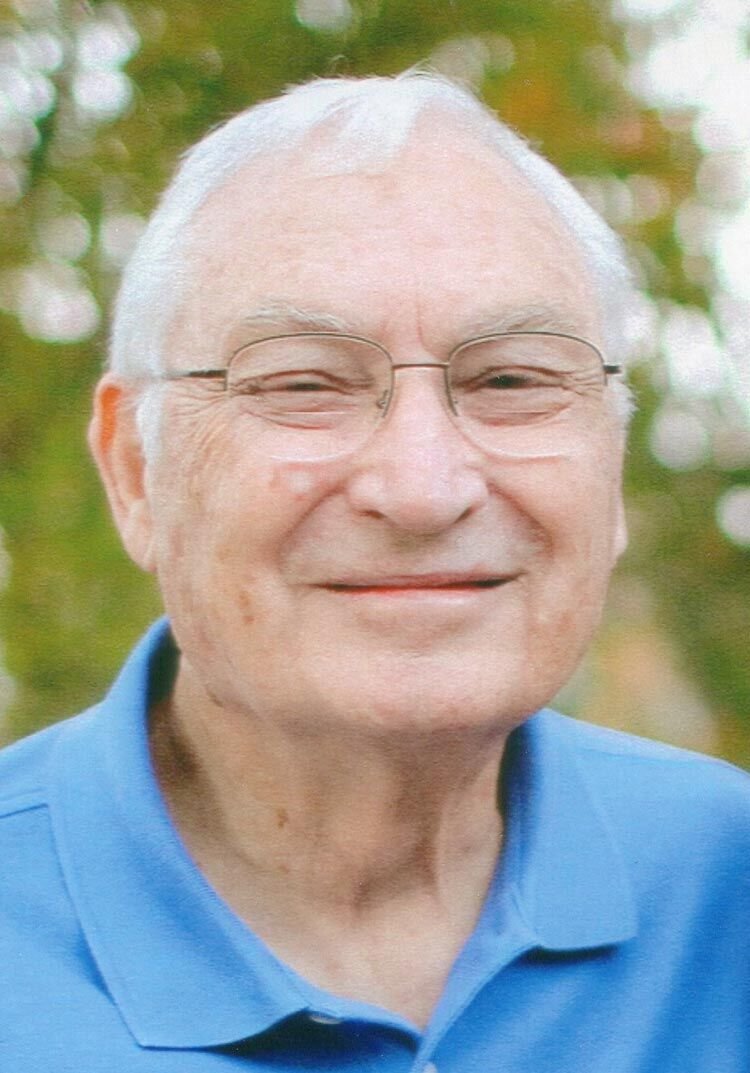 He married Shelba Jean (Lackey) August 15, 1954 in Wayne, Oklahoma. They raised two sons and a daughter. Del and Shelba were a part of the Norman community since 1970. He earned a BS in Petroleum Engineering in 1957 and worked as an engineer for Sohio Petroleum Co., Woods Petroleum Corp., and Hadson Petroleum Corp., for over thirty years.

Del enjoyed hunting, fishing, golfing, watching OU sports, trips to Vegas and playing poker with friends. He loved attending activities of his eight grandchildren and most of all, spending time with family.

He was preceded in death by his parents and brother, Norbert (Butch) McGowen.

The family would also like to express their appreciation to Dr. Thomas Merrill and Pam Levy for their exemplary care throughout the years.

A memorial service was held at 10 a.m. Tuesday, October 13, 2020 at First Baptist Church, 211 W. Comanche St., in Norman. The service can also be viewed online through the Tribute Memorial Care website.