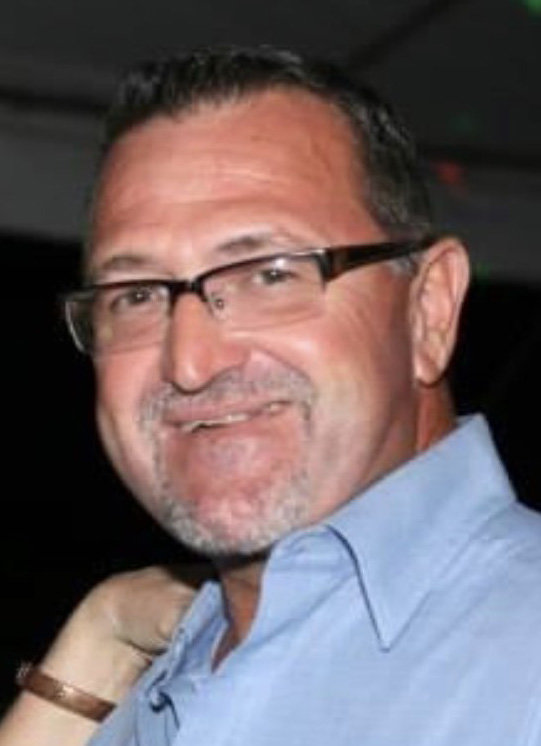 Funeral services for David Wayne McCaskill, 59, of Norman were held Wednesday, June 29, 2022 at the Goldsby Baptist Church. Interment was at Hillside Cemetery in Purcell under the direction of the Wilson-Little Funeral Home of Purcell.

David was born December 22, 1962 in Purcell, Oklahoma, the fifth of six children born to Bobby Francis McCaskill and Melba Rahe (Cariker) McCaskill. He was raised in Purcell and attended school there, graduating with the Dragon Class of 1982.

“Mack”, as most would call David, was a standout athlete; a four-year starter for Dragon Football and a State Champion Powerlifter, which earned him a scholarship to McPherson College in Kansas. He completed vo-tech training in autobody and mechanic classes, and began working at the OEC Co-op.

David married Lori Cosby on February 21, 1987 in Purcell. Together they raised three children: daughters, Lyndsie and Jordan, and son Logan.

Throughout the years, David worked in autobody, did some mechanic work, and fixed vehicle windshields. He owned and operated Southwest Color for many years and loved the flexibility his work afforded him.

David cherished his family. He was a proud father and loved being involved in his kids’ sports, whether it was coaching or never missing a practice or game. He was very close to his brothers and sisters and loved spending time with them.

He was an extreme sports enthusiast. And whether it was riding 4 wheelers, hunting, sailing his catamaran, bass fishing, cruising in his Jeep, or skiing, he was ready to go. It was said that David was a “water bug” and would do anything to be in it, and the lake was his happy place. He enjoyed visits to the beach and looked forward to planning beach vacations.

He loved a good joke, pulling pranks, and never took himself too seriously. He was a wonderful father, grandfather, brother, uncle, and a good friend. He will be dearly missed!

He was preceded in death by his parents, Bobby and Melba McCaskill and his big brother, Terry McCaskill.