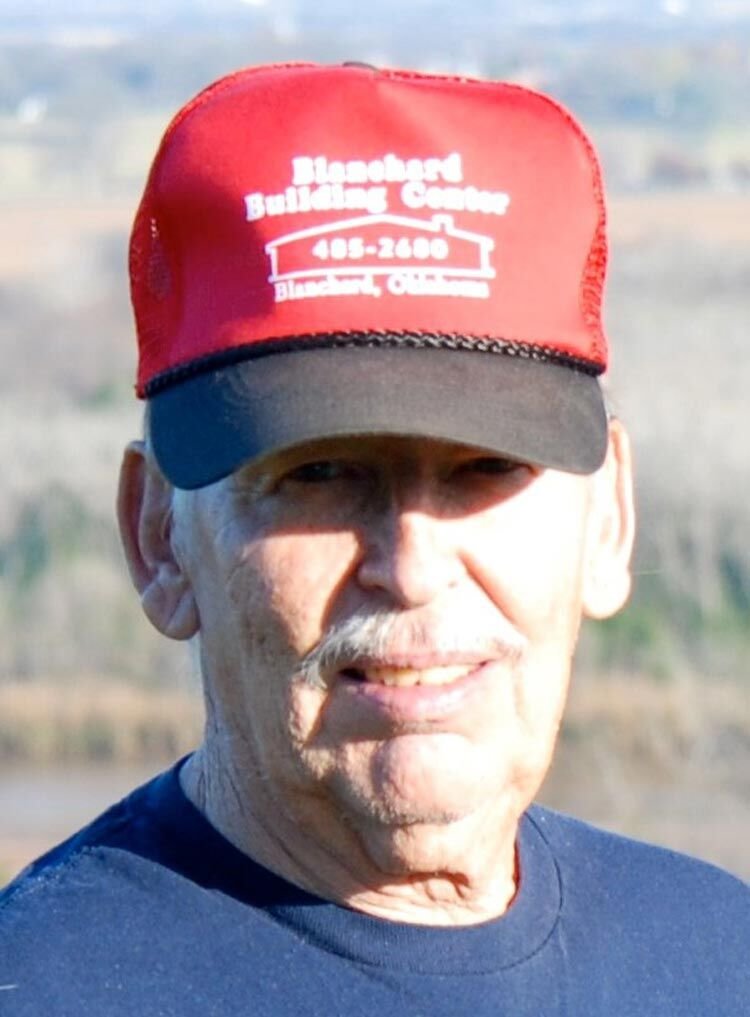 Oscar Darrell Sanders was born January 31, 1941 in Wanette, Okla., one of nine children born to Franklin Lewis Sanders and Dovie Ozetta (Pope) Sanders. Darrell was raised in Wanette and graduated high school there.

He served his country proudly in the United States Army and the Oklahoma National Guard.

His life would change forever when he met a young lady named Sandra Rousey. They were the perfect couple, and later married on May 27, 1964 in Purcell. They made their home in Lexington where together they raised their only daughter, Tara.

Darrell worked in a warehouse for a while. But his heart was always back home on the farm. He was a simple, hard-working man. He enjoyed tending to his cattle and working the farm. He had a passion for his tractors, and loved anything and everything John Deere. Darrell cherished Sandra, Tara and was never happier than the day he became a Papa. He will be dearly missed!

He was preceded in death by his parents and his siblings.

Darrell is survived by his wife, Sandra of the home; daughter, Tara Boylan and husband, Michael, of Norman; His pride and joy, his grandchildren, Taylea, Liam and Dylan and a host of other family and friends.