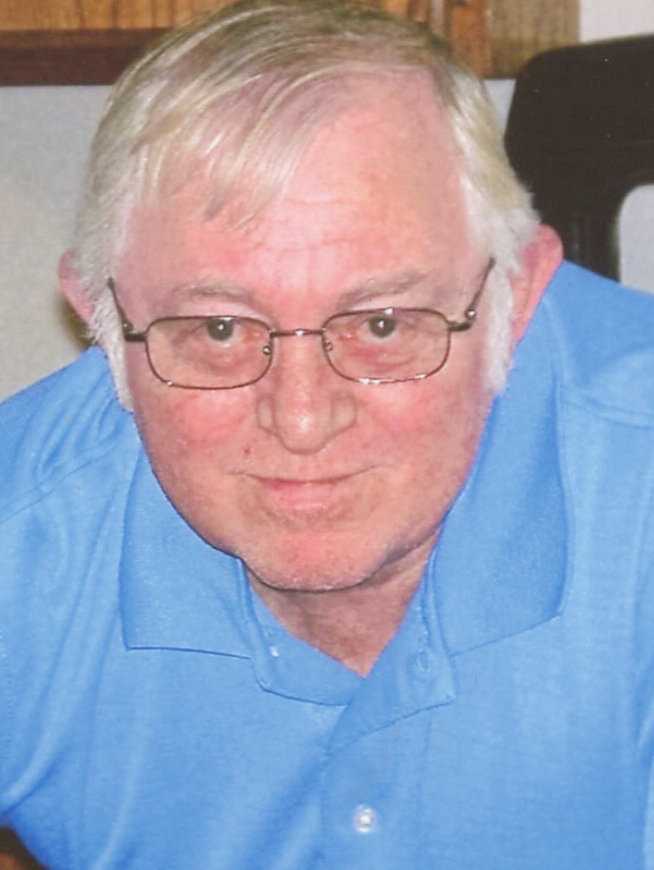 Danny V. Jester died July 13, 2022, in Purcell at the age of 68 years 9 months 9 days.  A family memorial will be scheduled for a later date, entrusted to the care of Wadley’s Funeral Service. Online condolences may be made at www.wadleysfuneralservice.com.

Danny was born October 4, 1953, in Loveland, Colorado, to Delmar and Velma (Turner) Jester. He was raised all over the country, moving with the family to follow work.

Danny married Shelia Ozment on September 2, 1972, at Shelia’s parents’ home in Purcell. Danny was a hard worker and worked in the automobile industry for years. He enjoyed going to car shows, restoring cars, watching car races, or anything else to do with cars. Danny also enjoyed taking photos and spending time with his family.

Danny was preceded in death by his father, Delmar Jester; and his son, Bryan Jester.