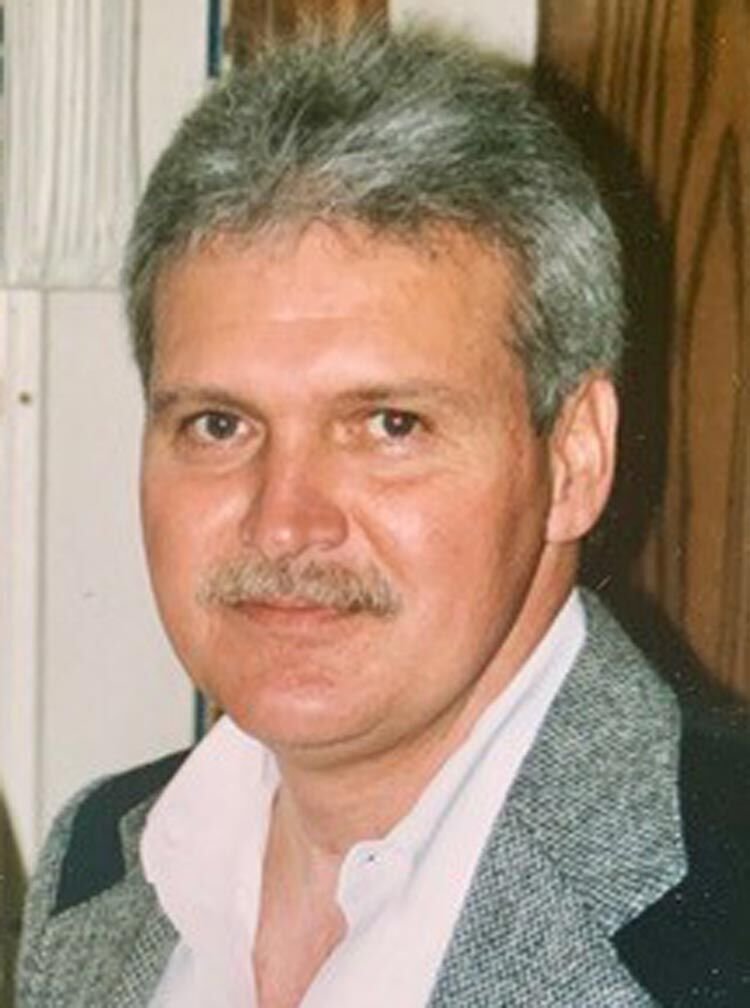 He was born on May 4, 1950 to Leon Knapp and Mary Frances (Schovanec) Knapp in Oklahoma City and graduated from Southeast High School in 1968. Subsequently, he enlisted in the United States Army, Company C, 2nd Battalion, 1st Brigade and trained at Fort Campbell, Ky. Thereafter, he worked in numerous positions in the automotive industry until retirement when he continued pursuing his passion for reclaiming and restoring automobiles.

Dale married the love of his life, Barbara, in 1996, and loved her more than life itself. He always felt he won the lottery when they met and she likewise felt the same.

Dale loved traveling with his wife, Barbara, spending time with family and friends, tinkering in his shop, going to Lake Eufaula, and driving the boat as fast as it would go! Dale always enjoyed sharing his favorites of steak, pizza, burgers, fries, ice cream, and his many stories. Dale’s memory was incredible. He would fill in all the details that most of us forgot!

Dale loved Cars! And especially Red cars!!! He was a great mechanic and car builder. He knew his cars, every make, model, and year. If you had a problem, he would always take the tools out of your hands and fix it himself.

He is survived by his wife, Barbara of the home; sister, Elaine Parchman and husband, Dan, of Wellsville, Utah; his children and grandchildren, and numerous nephews, nieces, family and friends.