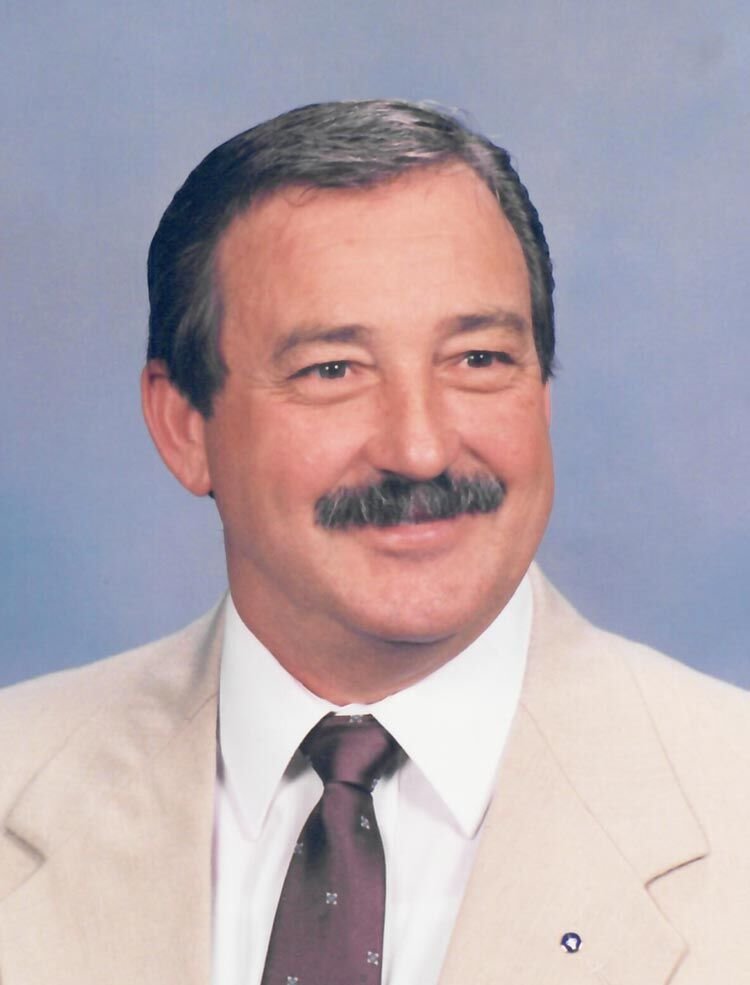 Dale Edward Huffman was born March 28, 1941 in Los Angeles, California. He left this earth for his heavenly home on December 5, 2020 at Southwest Community Hospital in Oklahoma City.

Dale spent his early years in California, but the family moved to Oklahoma when he was 10 years old. They settled east of Norman where he attended Norman Public Schools, graduating from Norman High School in 1959.

Dale joined the U.S. Air Force in 1959 and retired after 24 years in 1983 as a Chief Master Sgt. He then became a civilian employee working at Tinker Air Force Base and retiring from there as well. Dale served active duty and in three tours of Vietnam and was a proud Vietnam Veteran.

Dale married Linda McCalip Hinkle, the love of his life on December 12, 1981. He lovingly referred to her as his “Slaughterville Queen” throughout their marriage. They lived in Noble briefly after marrying, while building a home on the childhood family land that Dale was raised on. In 1983, they moved into their new home and continued to live there for 36 years.  A few years ago, taking care of all the land became too much, and they moved to Newcastle in 2019. They lived there until his passing.

Dale was an avid outdoorsman and always loved to hunt, fish, raise a garden and “tinker around.” He had a hunting cabin that he loved to go to each year and take his son, grandsons and friends to hunt. He also loved to watch old Western movies (while chewing his tobacco) and Sooner football.

As members of Bethel Baptist Church in Norman for 30+ years, Dale and Linda both taught Sunday school. Dale was also a volunteer for many years at both the Oklahoma Juvenile Center in Norman and with the Prison Ministry.

Dale was preceded in death by his Father, Floyd and Mother, Palma; sister, Joanne Vowell and granddaughter, Emily Huffman.

Services will be held at McMahans Funeral Home on Thursday, December 10, 2020 at 1 p.m. (Social distancing and masks will be required). Interment will be at Maguire Fairview Cemetery immediately following the service.