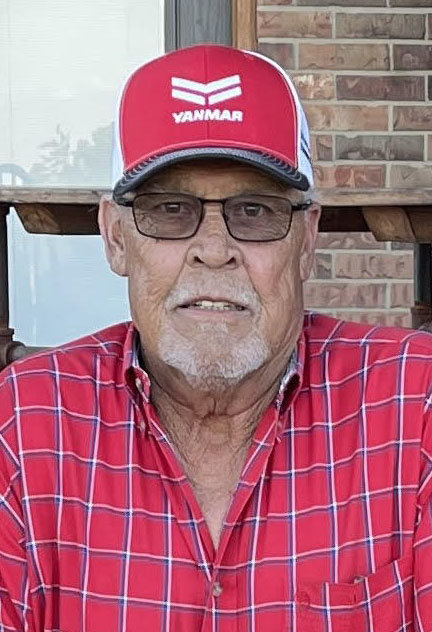 Graveside services for Curtis “Wayne” Andrews, 71, of Washington were held Tuesday, November 15, 2022 at the Washington Cemetery. Services were under the direction of the Wilson-Little Funeral Home in Purcell.

His favorite pastimes were playing guitars, singing, hunting, fishing and spending time with his grandkids. He will be dearly missed!