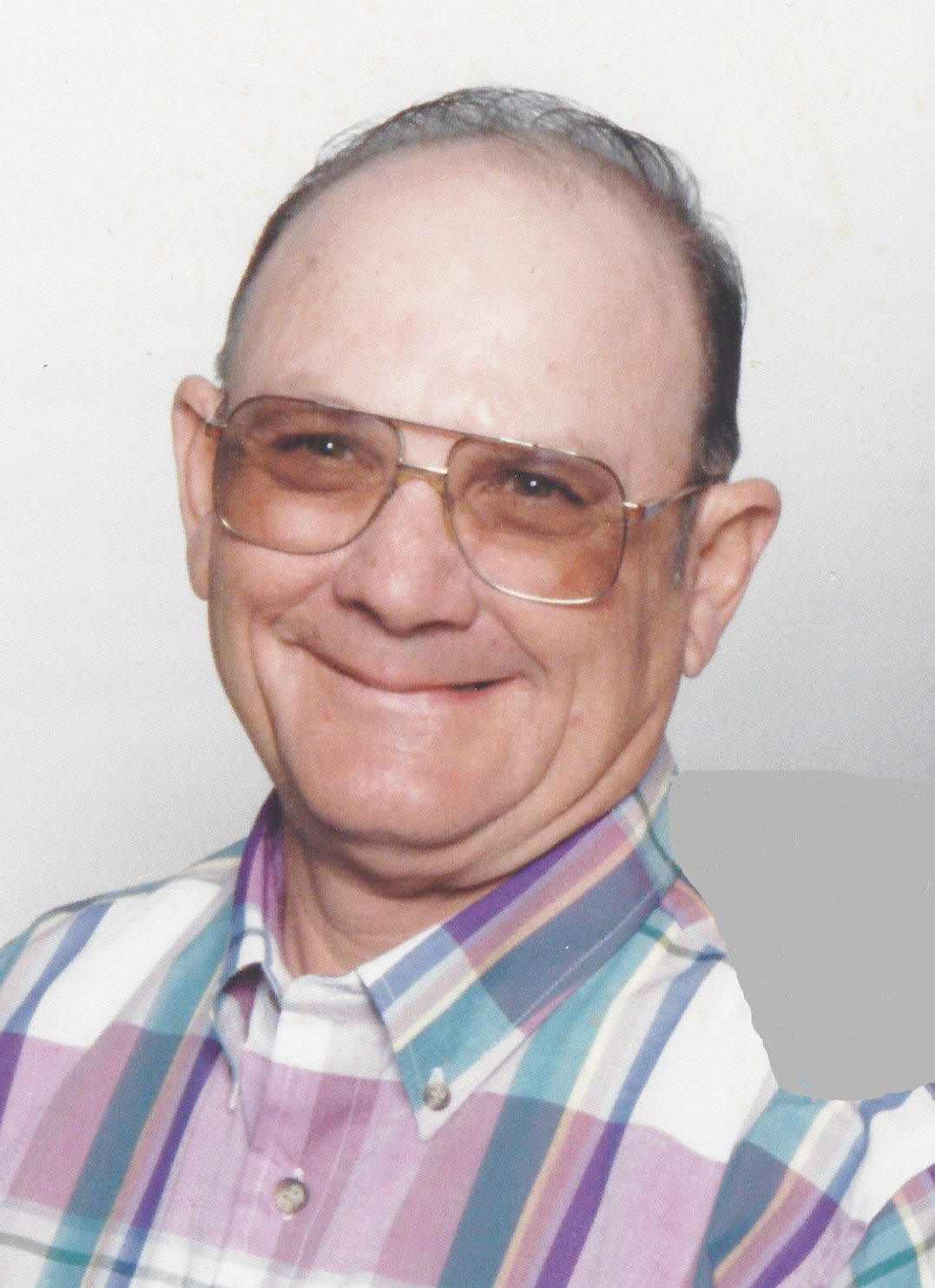 Curtis Ray Oliver of Chickasha was born on April 9, 1937 in Byars, Oklahoma, to Lloyd and Marie (Fraizer) Oliver. He passed away on Monday, September 6, 2021 in his home at the age of 84 years.

Curtis was a graduate of Byars High School. He married Roberta Ann Moore on June 10, 1963 in Wayne. They made their home in the Wayne and Purcell area until a year ago when they moved to Chickasha.

Curtis worked as an OU custodian for 19 years before going to work for ODOT where he worked until he retired in 1999. He enjoyed his job with ODOT and the relationships he built while working there.

Curtis and Roberta loved being outdoors, camping, and traveling. He also enjoyed westerns and the Saturday morning cartoons. He missed his beloved Roberta. Curtis was a member of the Byars Baptist Church. He will be dearly missed.

Survivors include his brother, Frank Oliver and his wife, Shyrel, of Purcell; sister, Norma Caldwell of Pauls Valley, and several other relatives.

Graveside services were held Thursday, September 9, 2021 in the Byars Cemetery with Pastor Eutimio DeLaCruz officiating. Burial was under the direction of John W. Williams of Winans Funeral Home, Maysville, Okla.