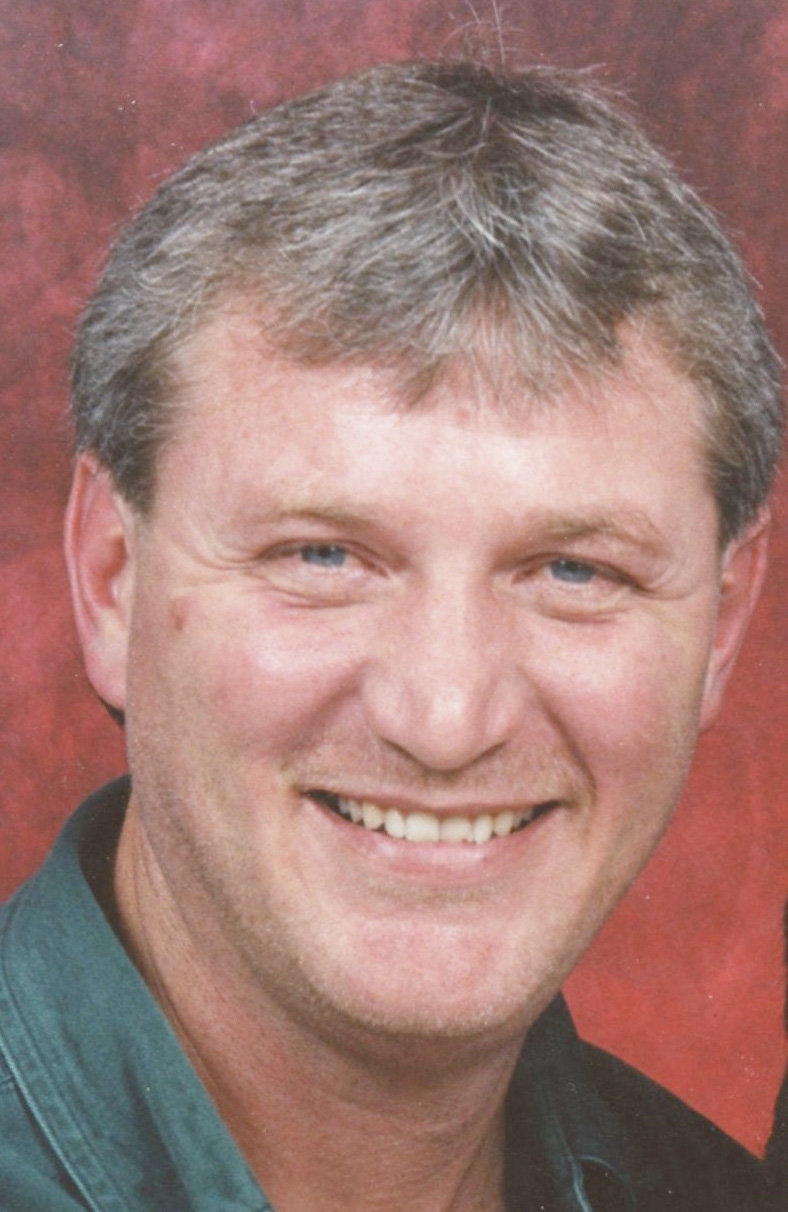 Curtis Eugene Endecott, Jr. died September 12, 2022, in Norman, Oklahoma at the age of 56 years 11 months 11 days. Funeral services were held Friday, September 16, 2022, at the Wadley’s Funeral Chapel.  Interment was held at the Dover Cemetery in Dover, Oklahoma, entrusted to the care of Wadley’s Funeral Service. Online condolences may be made, and service livestreamed at www.wadleysfuneralservice.com.

Curtis was born October 1, 1965, in Albany, Georgia, to Curtis and Karoline (Miller) Endecott. He was raised in the Crescent/Enid area, earning his GED in 1983.

Curtis was inducted into the United States Army on March 16, 1983. He proudly served his country, being honorably discharged on March 14, 1986. Curtis worked as a salesman for many years.

He married Jodie Potter on October 15, 2015, in Eureka Springs, Arkansas. They made their home in Lexington and were together for almost seven years before Jodie’s passing early this year. Curtis was a sweet talker and enjoyed bowling, walking his dog, Bear, golfing, and talking about cars, Chevy being his favorite.

He loved his family and spending time with all of them, especially his grandchildren. Curtis was a proud father and grandfather, always encouraging and bragging on his family. He made an effort to keep in touch with all his family and enjoyed hunting with his brothers. Curtis was supportive of everyone, both friends and family, and took great pride in having the best-looking yard on the block after he mowed, as well as having the cleanest house in town. He was kind of a neat freak, who collected change from anywhere and anyone he could. Curtis also enjoyed watching “Americas Funniest Home Videos.”

Curtis was preceded in death by his father, Curtis Eugene Endecott, Sr.; his wife, Jodie Potter; and his grandmother, Juanita Henry.

Survivors include his daughter, Brittany Endecott and Jospeh Findley of Lexington; his daughter, Courtnee Cline and husband, Lane, of Noble; his grandchildren, Haydon Cline, Lakoda Cline, Bella Cline and Noah Cline, all of Noble; his brother, Tim Endecott; his brother, Joe Endecott; his aunt, Vicki Endecott of Enid; his aunt, Kathy Endecott of Crescent; his uncle, Gary Endecott of Enid; his cousins, Leelynn Mona of Enid, Dana Hilton of Enid and Vern Hilton of Enid; and numerous other relatives and friends.