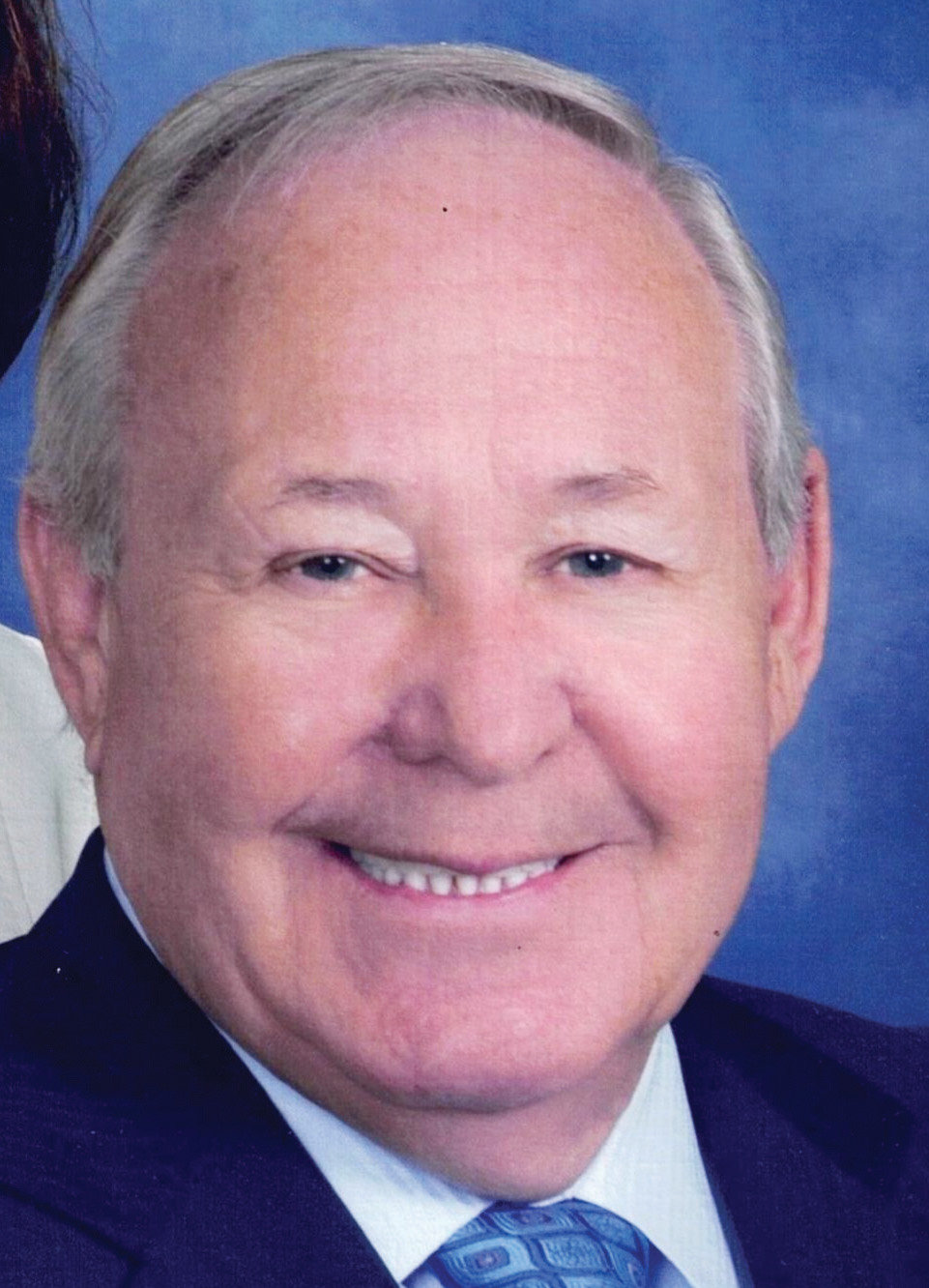 Col. Aubrey Dale Craig died August 11, 2022 in Plano, Texas. He devoted his life to his family and country.

He was born September 9, 1941, the second child of Pauline Anderson and Ray Miller Craig in Pauls Valley, Oklahoma. He attended high school in Wayne, Oklahoma, making the decision his senior year to leave school to enlist in the Army. He received his bachelor’s degree from Park University in Missouri and master’s degrees from the Shippensburg University of Pennsylvania and the U.S. Army War College.

He learned German and Thai. The highlights of 36 years of military service include starting his career as a private and being promoted to colonel, Advanced Course at Fort Monmouth, NJ, Command and General Staff College at Fort Leavenworth, KS and Army War College in Carlisle, PA. He served in Vietnam, Germany, Kuwait and the United States.

His performance reviews include numerous comments including “Astonishing ability to handle the difficult, motivate and drive subordinates to mission accomplishment” and “Unlimited potential for the highest levels of leadership. Great command material. I would fight to have him in my unit.”

He was married to Ursula Threuheit on December 30, 1961 in Germany and their son, Aubrey “Ace” Dale Heinz Craig, was born September 9, 1969. While serving in the military, Aubrey moved 23 times in 36 years. Ursula died in 1997. A year later, Aubrey called his high school sweetheart, Nikki Luper Alexander and they were married July 17, 1999.

Following retirement from the Army in 1994, he was an executive at E-Systems and Raytheon for a decade. During his career, he provided communications for the Iraq War, was featured on the NY Stock Exchange on Raytheon Day and was responsible for the recovery of remains and classified material from the Columbia space shuttle. Following the Columbia explosion in 2003, Aubrey created Craig First Responder Systems to coordinate emergency response efforts across 37 states.

His graveside service is scheduled for Monday, August 22, 2022 at 4 p.m. at the Paoli Cemetery.