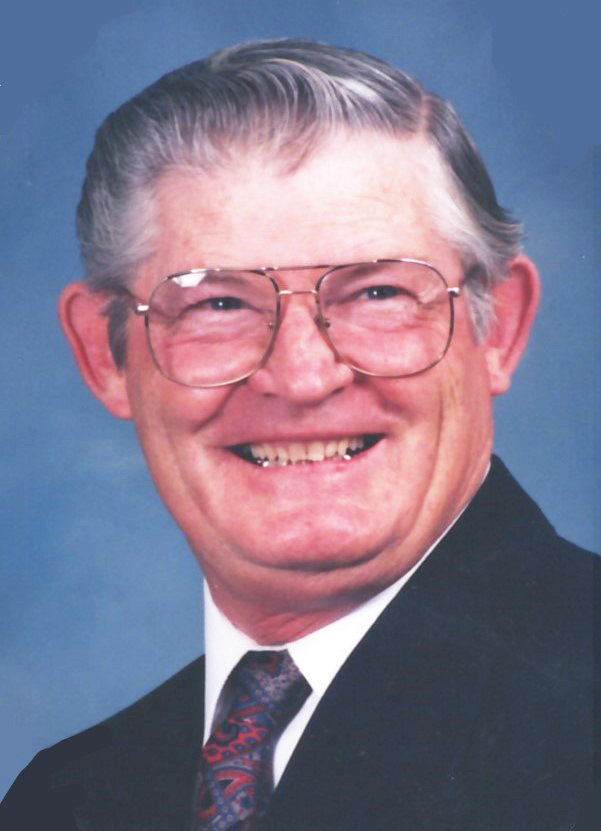 Funeral services for Claudus D. “Claud” Branam, 85, of Purcell were held Tuesday, January 18, 2022 at the First Baptist Church in Lexington. Services were under the direction of the Wilson-Little Funeral Home in Purcell.

Known as Claud, he was born February 27, 1936 in Sikeston, Mo., one of nine children, and the only son, of Claude Lewis Branam and Alta Mae (Reed) Branam. The son of a migrant farmer, Claud was raised primarily in the Sikeston area where he started school.

He learned at a very young age, the value of hard work, leaving school early and doing whatever he could to support his family. A proud patriot, Claud joined the United States Marine Corp, and served his country proudly overseas, fondly recalling his time in the service. He returned to school on the GI Bill, and earned his Associates Degree from OSU Okmulgee, training as a diesel mechanic.

He married young to Edith Coffee and they first made their home in Oklahoma City. By 1969, the Branams settled in Purcell, where together they raised four children, son Steven and daughters, Bonita, Kathy and Connie.

Claud first worked for Caterpillar before taking a job with Transcon Lines. He retired after more than 27 years of dedicated service.

Claud later married Patsy (Vaughn) Holsonbake, and two families became one. Together they enjoyed running quarter horses and American Paints, and did so for many years.  Claud was an accomplished pilot, and very proud of this. He dabbled some as a gunsmith, was an excellent marksman, and enjoyed bird hunting.

He was an avid reader, and it was said he rarely missed a chance to read even a gum wrapper. Claud’s greatest legacy was his faith, and he lived his life serving the Lord. He was a wonderful husband, father, grandfather, great-grandfather, uncle and a true friend.

He was preceded in death by his late wife, Edith Branam; his parents, Claude and Alta Branam and sisters, Rose Chisolm, Dolly Tiffin, Geri Payne and Belle Cook.