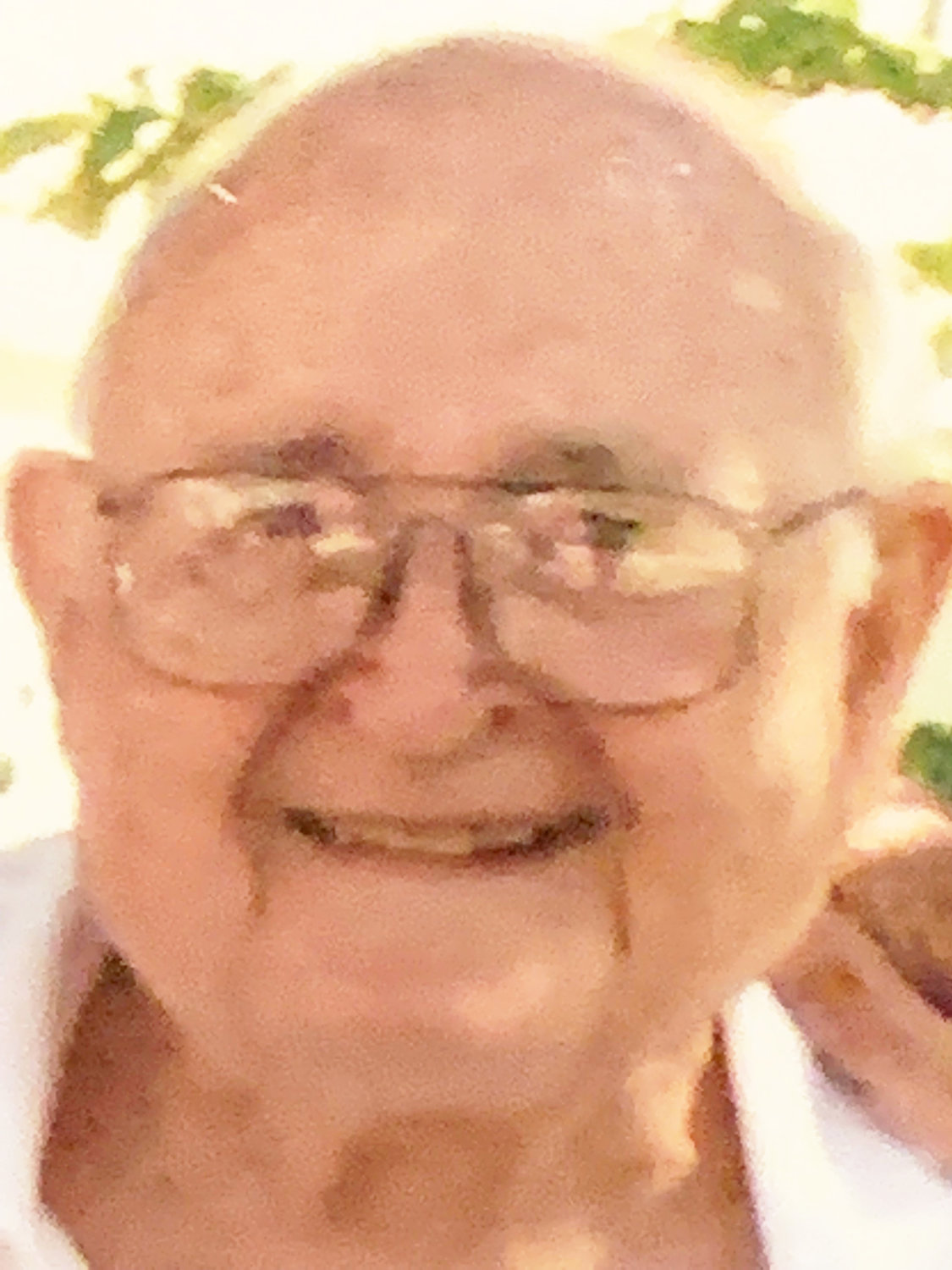 Gray, who served several terms on the Purcell City Council and served as Mayor, was on the council when Purcell Municipal Hospital was dedicated in 1970.

He served for many years on the Delta Community Action’s board of directors and was influential in the construction of the Multipurpose Center.

A life-long Dragon, Gray graduated from Purcell High School in 1948 and went to The University of Oklahoma where he earned a Doctorate in Pharmacy.

He and his partner Joe Krapf owned and operated Kennedy Drug from 1957 to 1976.

Richard and his wife Helen then owned and operated United Drug until their retirement.

Mrs. Gray preceded Richard in death in 2014. He was also preceded in death by  his parents Leslie and Lorene Gray and Joe and Louise Jody

Richard served his country as a member of the U.S. Army Reserves and retired with the rank of Colonel.

He is survived by his sons, Richard Jr. of Purcell and Kurt and his wife, Susan, of Purcell. Also surviving are three grandsons and two great-grandsons, two brothers and a sister.

A visitation was held at Wilson-Little Funeral Home last Thursday. The memorial service was Friday morning followed by interment in Hillside Cemetery in Purcell.

In lieu of flowers, donations are requested to be made to the Youth Department of Purcell First Baptist Church.

A complete obituary may be found on page 14A.