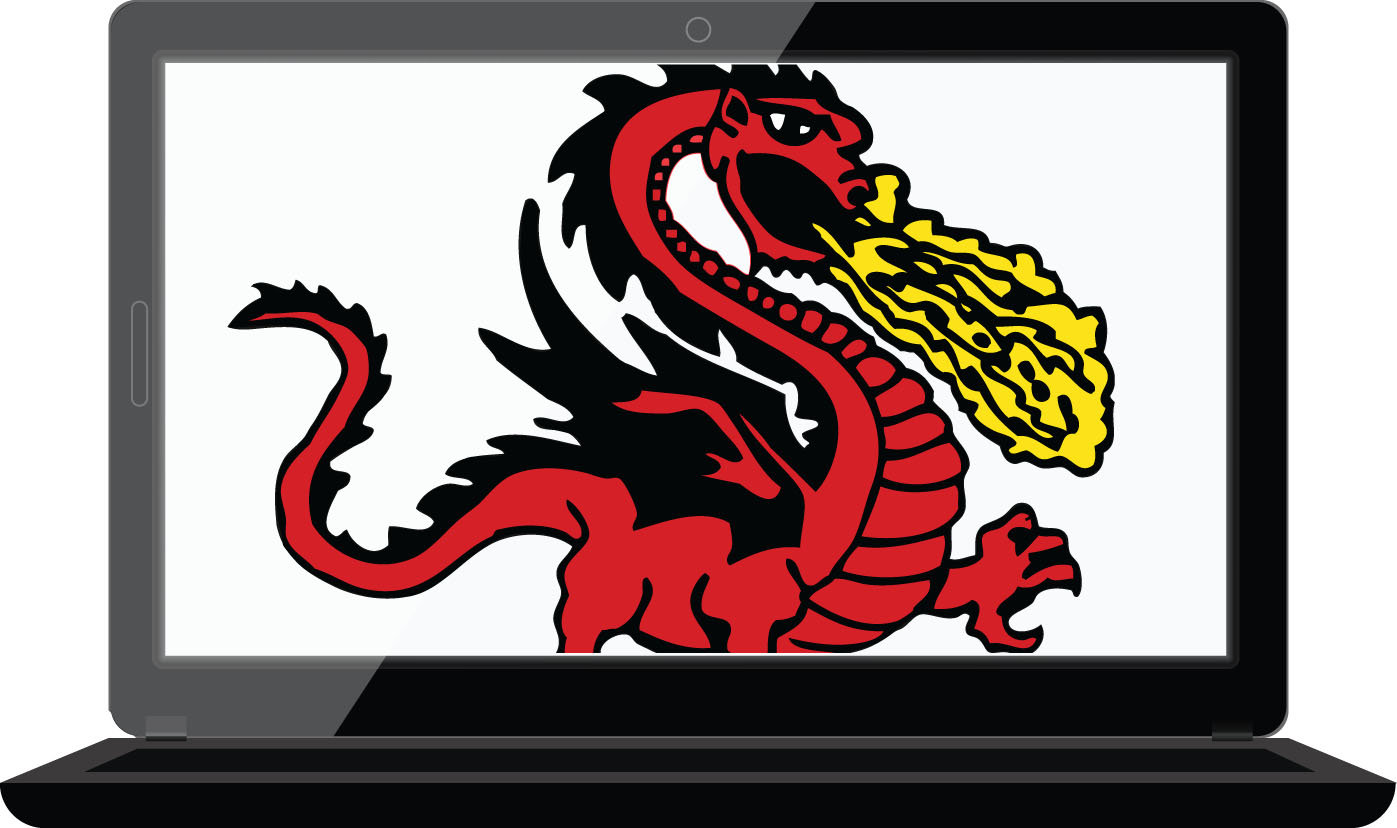 Purcell Public Schools will be receiving 450 new Acer Chromebooks after the district’s board of education approved the purchase Monday evening.

Assistant Superintendent Jerry Swayze described the deal as an “incredible price” in line with what the district paid for the first Chromebooks eight years ago.

Chromebooks are used by students in grades three through 12.

Also approved was the district’s certified  and non-certified salary schedules for 2021-22.

“We were able to give  $300 per step (certified) and a 2 percent increase for non-certified,” superintendent Dr. Sheli McAdoo said.

The board approved a critical race theory policy and complaint procedure. The approval  is required by law and the State Department of Education.

The new school year brings with it a consolidated student handbook, which received board approval, along with a resolution adopting the McClain County  Hazard Mitigation Plan.

McAdoo noted the end of the summer meal program which provided more than 38,000 meals to eligible youngsters.

She called the plan a “real blessing.”

The superintendent encouraged parents to fill out free and reduced meal forms.

Those forms determine the district’s funding eligibility for a number of programs, she said.