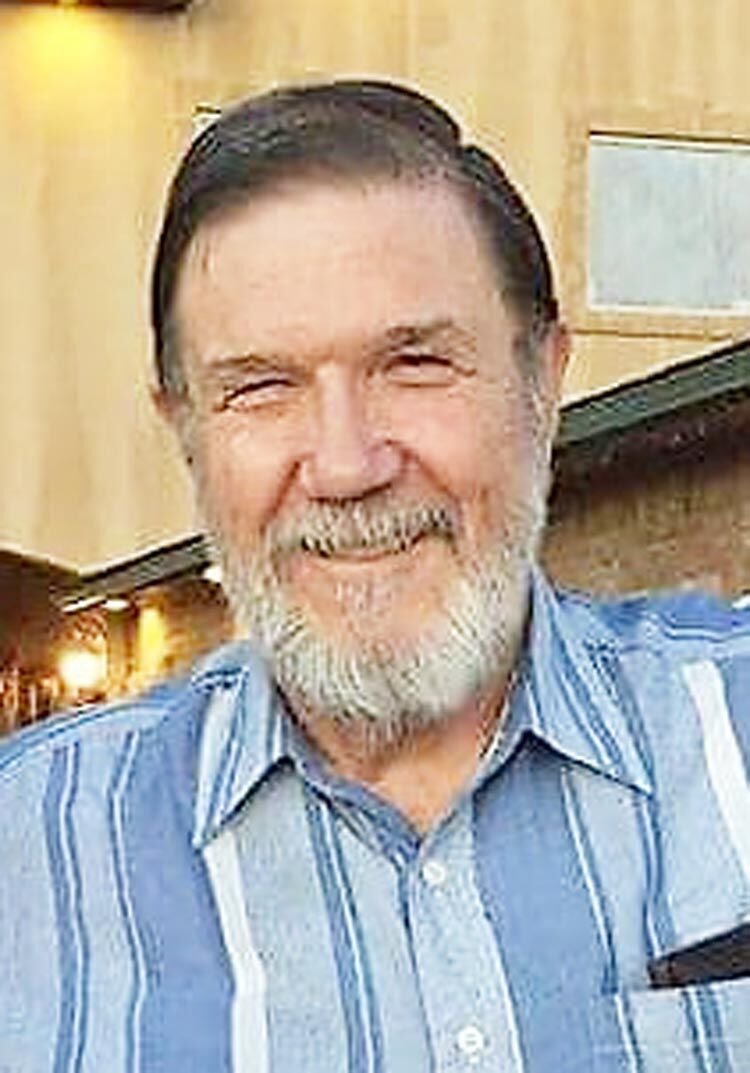 Graveside funeral services for Charlie Ozeretny McClung, 74, of Lexington were held Tuesday, May 4, 2021 at Hillside Cemetery in Purcell. Charlie’s oldest son, Pastor Wendell McClung, officiated at the service. Services were under the direction of the Wilson-Little Funeral Home in Purcell.

Mr. McClung passed away suddenly at his home in Lexington, Okla., on Wednesday April 28, 2021.

Charlie was born to Helen Ozeretny on October 29,1946 in Prague, Okla., where he lived with his Checkoslovakian immigrant grandparents, Henry and Mary Ozeretny. When Charlie was in the third grade, he moved to Oklahoma City to live with his mother and adoptive father, Roger “Curly” William McClung. Charlie graduated from Northeast High School in Oklahoma City.

Charlie was raised in a Christian home and his love for God was an important part of his life. He was a member of the Central Church of Christ in Moore where he enjoyed singing in the choir.

Charlie was married to Patricia Louise Wren from 1968-1979. They lived in Moore, Okla., where they raised their three children.

Charlie met his current wife, Donna Lemons, in 1980 and they married on June 3, 1995 at Leonard Park in Gainesville, Texas.

Charlie and Donna enjoyed cheering for OU Football and OU Women’s Softball teams. Their favorite hobby was fishing for crappie in their pontoon boat usually at Lake R.C. Longmire east of Pauls Valley. They caught thousands of crappie and hosted many a fish fry where they generously shared with co-workers, family and friends. Charlie even won a tournament at Lake Longmire with a 17-inch black crappie.

Charlie was a devoted husband and proud father, grandfather and great-grandfather.

He was preceded in death by his parents, Roger and Helen McClung; his best friend and close cousin, Larry Ozeretny, plus several aunts, uncles and cousins.

Charlie is survived by his wife, Donna of the home; two sons, Wendell McClung and wife, Patti, of Nixa, Mo., and Jeff McClung of Norman; daughter, Tammy Dobry and husband, Brian, of Norman; seven grandchildren; and nine great-grandchildren.