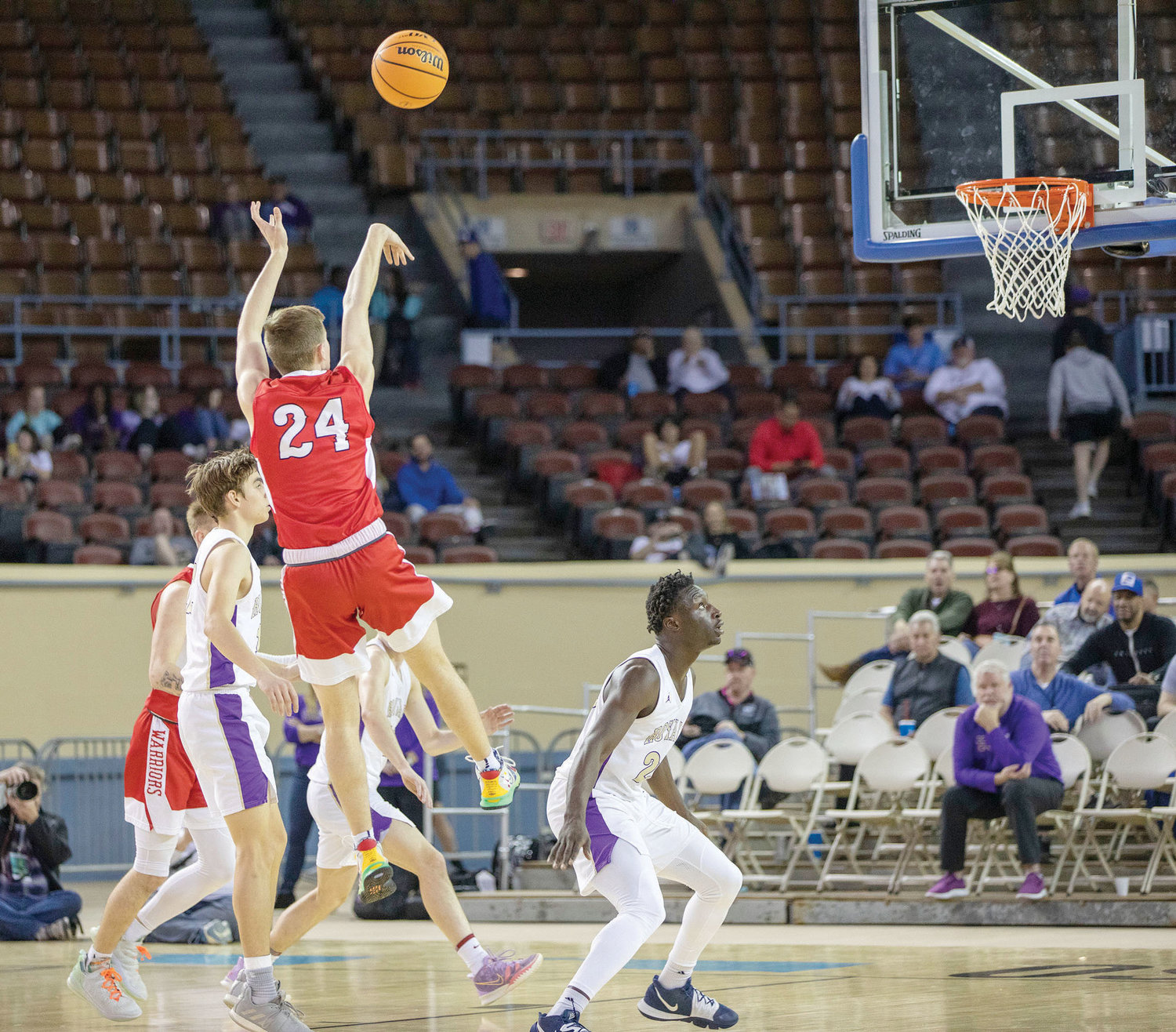 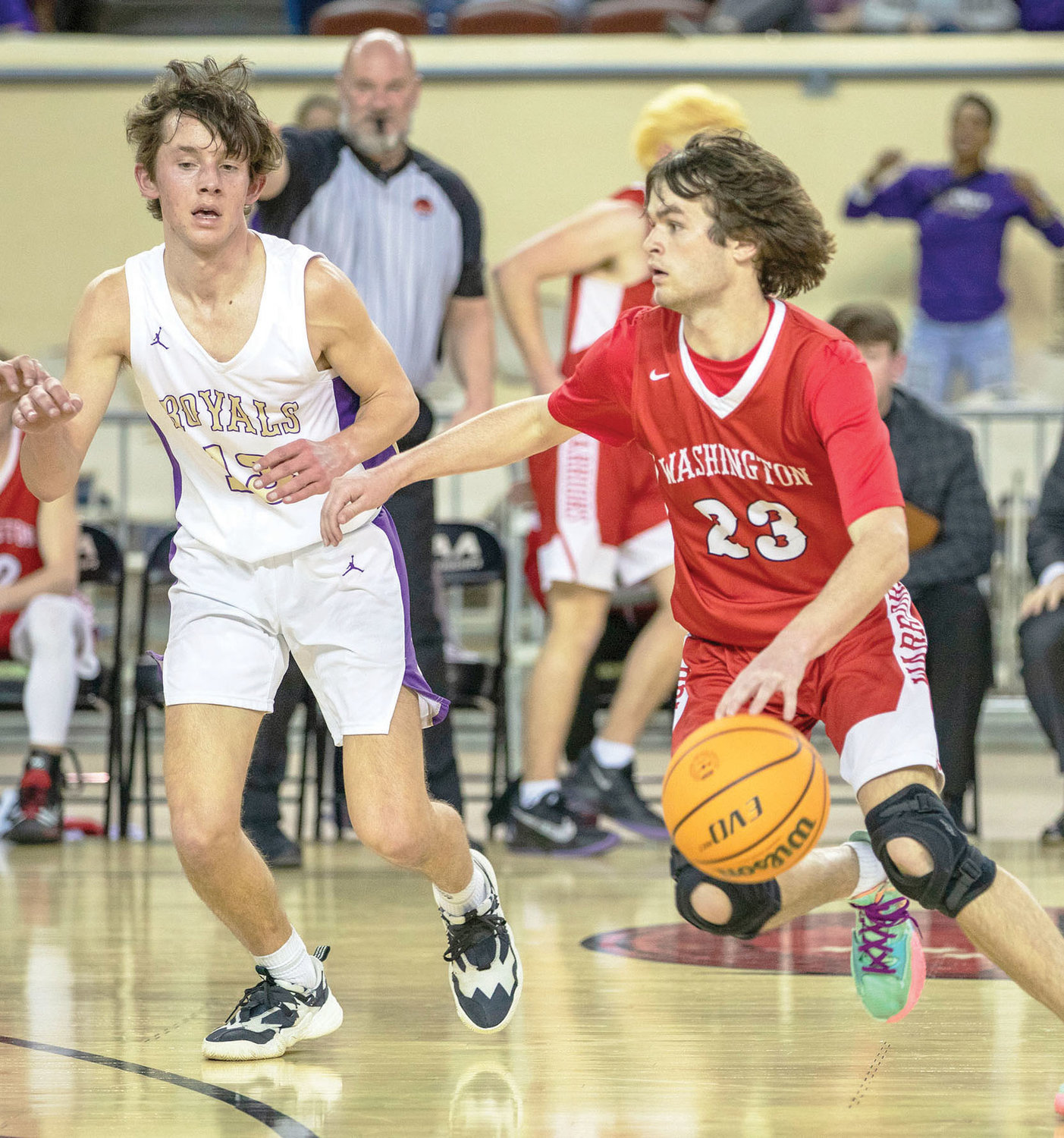 Washington’s 2021-2022 basketball season came to an end Wednesday after a 53-49 loss to CCS in the State tournament.

Hayden Hicks scored a team-high 14 points, including for three pointers.

Tony Trejo was also in double figures with 10 points.

Scholz said every time his team began to find momentum CCS would hit a big shot to answer.

“Anytime we got separation they’d hit a good shot. We just didn’t make enough shots,” he said. “They have good players and coaches and their big guy was more patient than we had seen him be on film.”

The Warriors found success on the defensive end of the floor.

“We played our butts off on defense,” Scholz said. “It was really good on-the-ball defense against guards who can really shoot the ball.”

But Warriors weren’t able to close out the game in the fourth quarter.

“I remember when these seniors were coming through I thought they could get us back to the State tournament,” Scholz said. “They didn’t disappoint. This is a very humble group who doesn’t mind to put in the work.

“Trejo made himself a player these last two years. Luke, Kobe and Hector put a lot of time into their game. Lane Steele improved a bunch and his athleticism helped us.

“Jamison Holland stepped up and helped us off the bench. Rayce Castor fit in seamlessly and Evan Andrews might be the best teammate I’ve ever coached. He’s always encouraging.”

Cash Andrews and Hayden Hicks were both selected to the Canadian Valley All-Conference team.