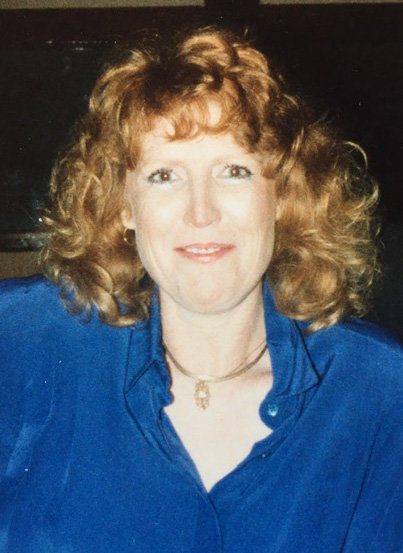 Carolyn Marie Kersey Corwin, 78, of Crescent, Okla., passed away on May 27, 2022 after a long battle with poor health.

Carolyn was born on October 1, 1943 in Trousdale, Oklahoma, to Herman and Louise Compton Kersey. She was the oldest of three girls. During childhood she lived in Wanette surrounded by her extended family and many lifelong friends where they affectionately referred to her as Sissy.

After graduating from Wanette High School, where she was a member of the basketball team, she attended East Central State in Ada, Okla., where she pursued a degree in Education.

Carolyn was always a hard worker and loved meeting people. She held a variety of different jobs in her lifetime some of which were an elevator operator, a beautician, working in a bank, a realtor, accountant and bookkeeper. Her favorite job was working for her lifelong friends Dick and Rhonda Craig at USA Well Service where she met Curly.

Carolyn and Curly were married on the beaches of Waikiki, Hawaii, on Valentine’s day in 1988. She and Curly loved to travel and spent every winter for 20 years with several of their close friends in Puerto Vallarta, Mexico. They spent much of their time in Nashville, Tenn., where they owned Master Mix Studio. Together they wrote several songs that were recorded by various country music artists and with their friend, Dee, invented and marketed the Giddy Up truck accessory.

She was preceded in death by her parents, Herman and Louise Kersey.

She loved to watch the Oklahoma City Thunder games, watercolor painting, drinking diet Coke, German chocolate cake, apricot fried pies and spending time at the beach. She was extremely generous and kind and enjoyed entertaining and always made everyone feel welcome. She loved her family dearly and was the best Mother in the world.