Bulldogs shoot the eyes out 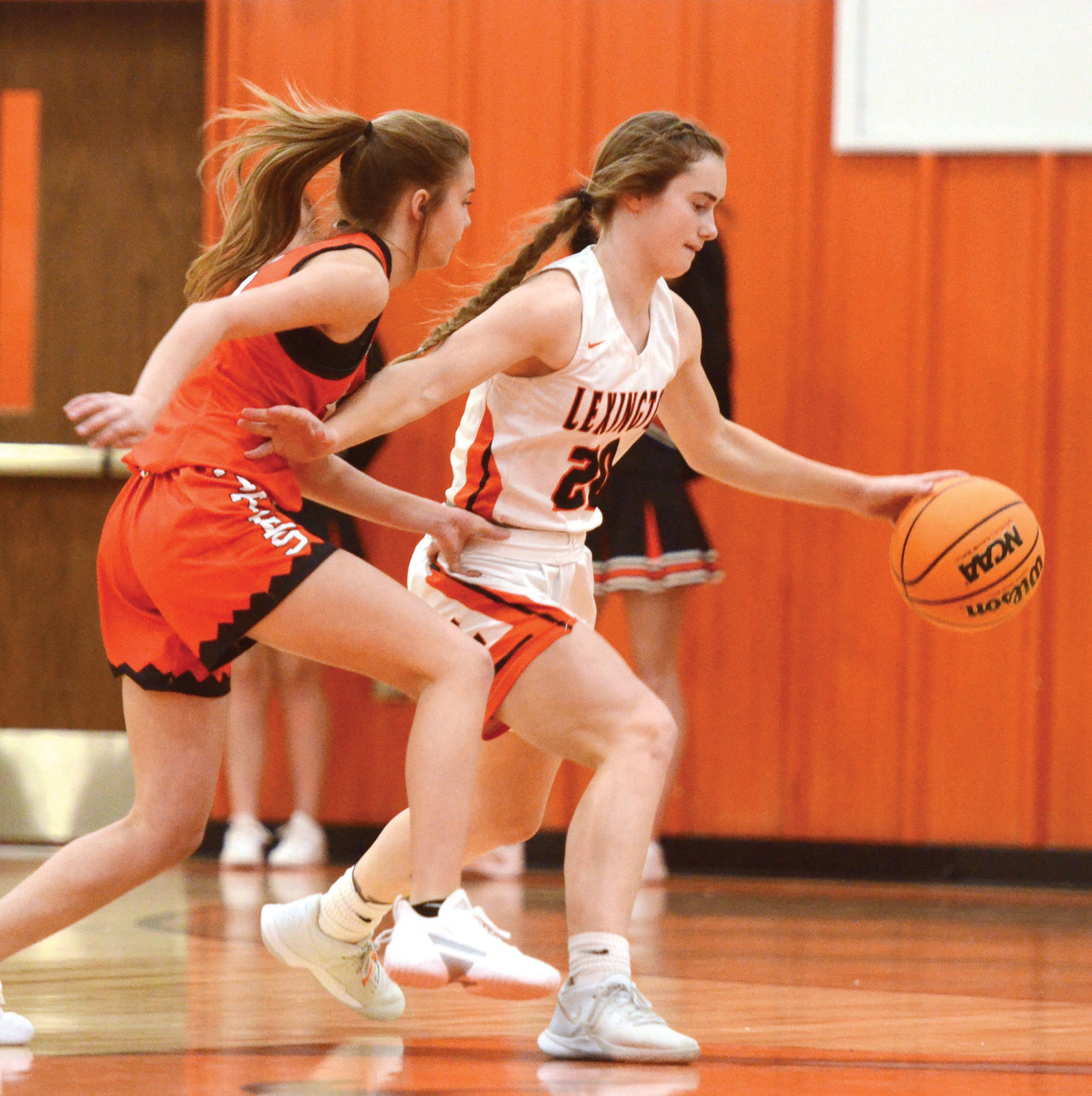 Lexington junior Janelle Winterton handles the ball for the Bulldogs. The Lady ‘Dawgs are off until January 4 when they travel to Marlow.
John Denny Montgomery 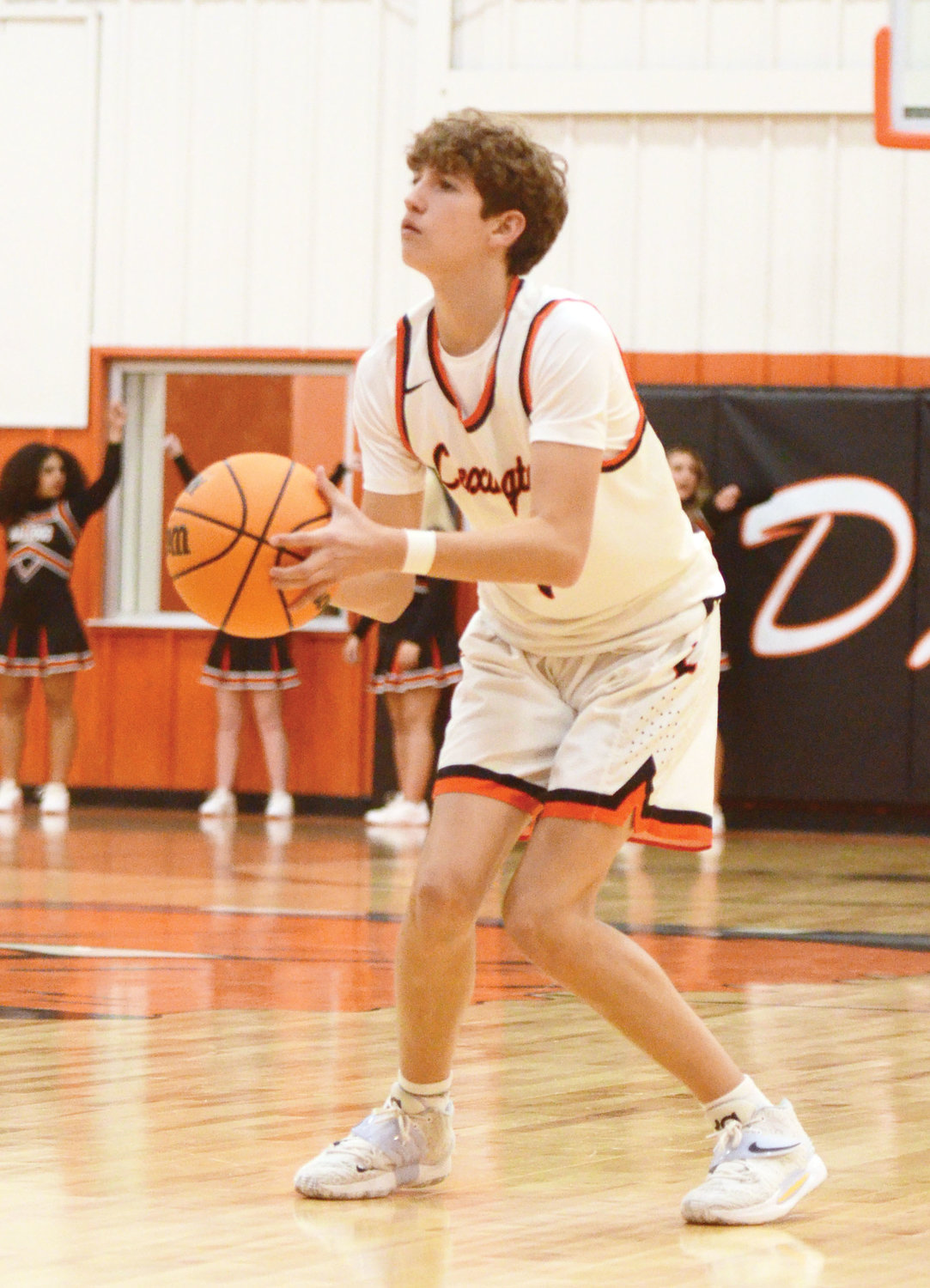 Lexington blistered the nylons in a 81-41 shellacking of Davis in their final pre-holiday basketball game of the season.

The red-hot Bulldogs nailed 13 treys in the game led by Ty Mixon who cut the strings from downtown four times in the opening quarter.

He finished with a game-high 24 points.

Joining him in double figures were Drew Dierking with 13 and Chase Johnson with 10.

“We shot the ball really well,” head coach Derek Clark said. “The kids played extremely hard and everyone that got in the game contributed.

“We need to work on taking care of the basketball. At times we turn the ball over way too much. We’ve got to clean that up,” he concluded.

In their final game before Christmas break, the Lady ‘Dawgs lost 42-22 to the Davis Lady Wolves.

“Davis’ defense is one of the best in our class and we just could not get anything going on offense,” head coach Alec Bryen said.

“We were close to making a run, but could not get our shots to fall.”

Lexington is off for the holidays with plans to practice and scrimmage the week after Christmas.

They kick off the second half of their schedule at Marlow on January 4.