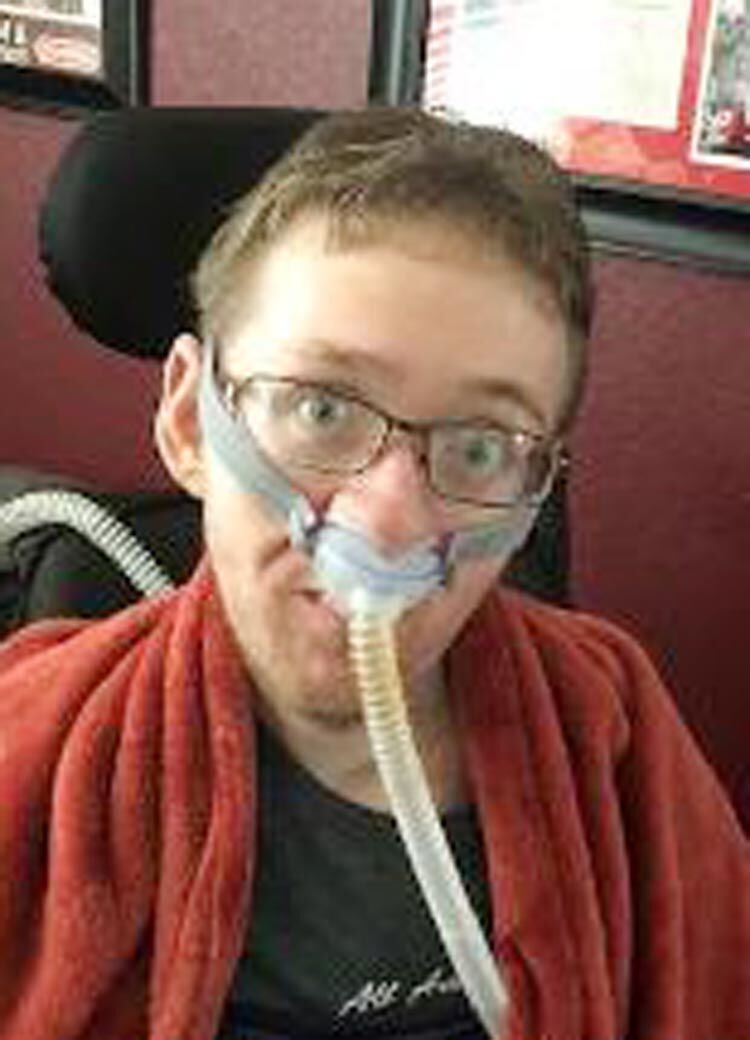 Bradley Adam Hellams died June 18, 2021 in Norman at the age of 36 years 4 months 23 days. A memorial service will be held at a later date, entrusted to the care of Wadley’s Funeral Service. Online condolences may be made at www.wadleysfuneralservice.com.

Bradley was born January 26, 1985 in Purcell, Oklahoma. to Robert and Tammy (Lynn) Hellams. He was raised in the Lexington/Norman area, graduating from Norman North in 2005.

Bradley enjoyed watching and collecting anything Star Wars. Since the age of 6, Bradley loved and was happiest going to MDA Camp in the summers, and spending time with his camp counselors and camp family. He liked to race RC Cars with his dad, as well as fishing when he could. Bradley enjoyed computers as he got older. He was the protective older brother to his younger siblings, Barry and Richard.

Bradley was preceded in death by his grandparents, Bob and Virginia Towe, Bill and Loretta Ross, Stephen Hellams, James and Bessie Lynn, Raymond and Doris Sparlin; his uncles, Roger Steely and Don Lake; and his cousin, Derrick DeSelms.