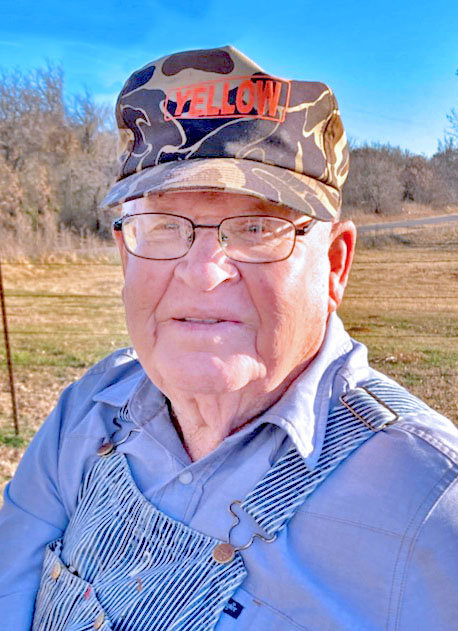 Bobby graduated from Dibble High School in 1950 and then served in the U.S. Navy during the Korean Conflict.

Bobby married Marjorie Joan Mills on his birthday, December 21, 1957, at the Free Will Baptist Church in Dibble.

He was a computer operator for Tinker Air Force Base for over thirty years until he retired. In his spare time, he enjoyed gardening and piddling on his farm and raising cattle. He coached softball for many years when his children were young. He will be greatly missed by all who knew him

He was preceded in death by his parents; one granddaughter, Carrie Leann Lawrence; and a son-in-law, Andy Smith.

Funeral service were held at 10 a.m. Monday, August 23, 2021, at the Dibble Free Will Baptist Church.  Burial was at the Dibble Cemetery.  Arrangements were under the direction of Eisenhour Funeral Home of Blanchard. Online obituary and guestbook are available at www.eisenhourfh.com.