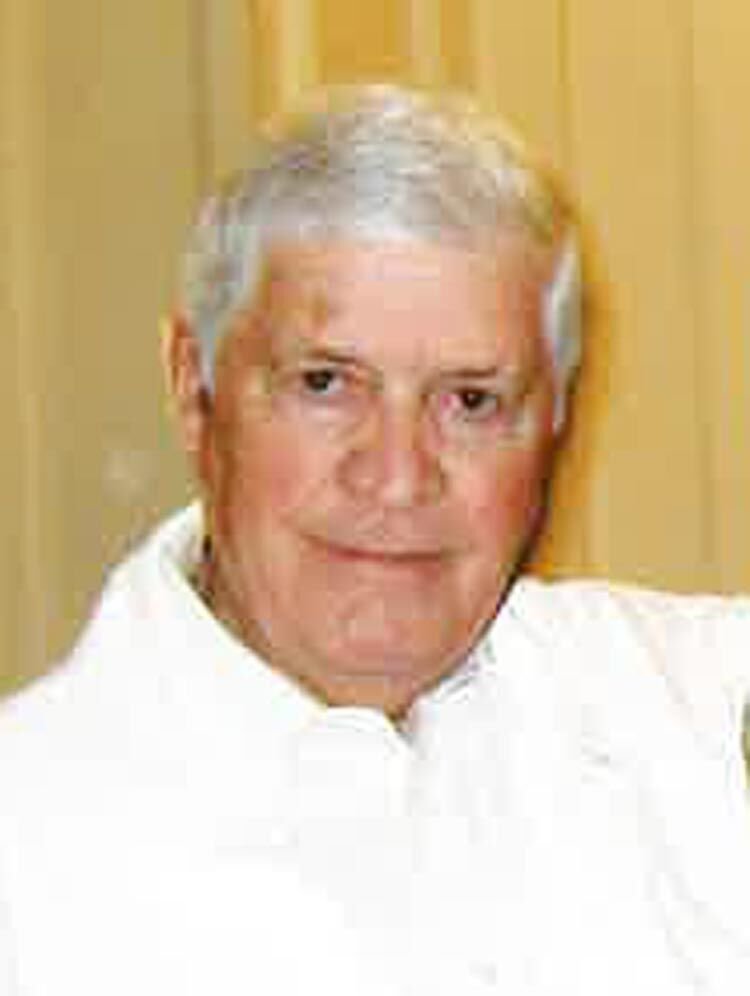 Billy was raised in Bradley, Oklahoma, and graduated from Bradley High School and excelled in basketball, baseball and track. Billy served his country in the U.S. Navy during the Korean War and Indo-Chinese conflict. Billy served four  years on the LST 692 and was honorably discharged in 1954.

Billy served as Garvin County Sheriff and later as Oklahoma State Senator for Garvin, McClain, Cleveland and Grady County District 15. His political career spanned from 1970 through his retirement in 1988.

Billy married Carolyn Rhodes Branch February 4, 1974. Billy remained active in Veterans’ groups after his retirement and was a lifetime member of VFW and the American Legion. He rededicated his life and was baptized in 2013 at the Bradley Baptist Church.

Billy is also survived by brothers and sisters, Bryan Branch and Joan, Maxine Barrett and Rex, Merlene Jones, Sue Wilhelm and Craig, Tom Branch and John Branch and numerous cousins, nieces and nephews and by a blended family he loved and enjoyed.