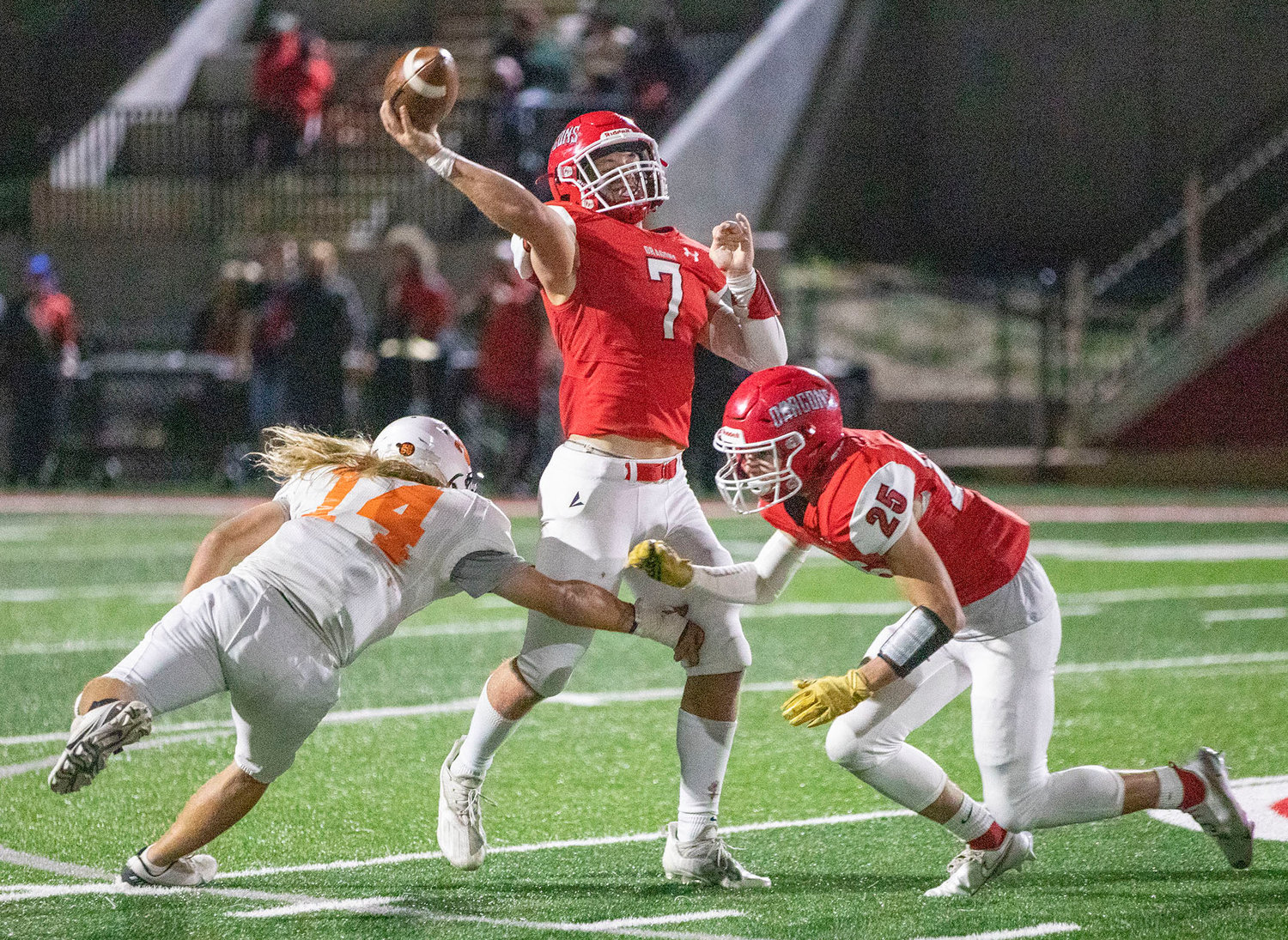 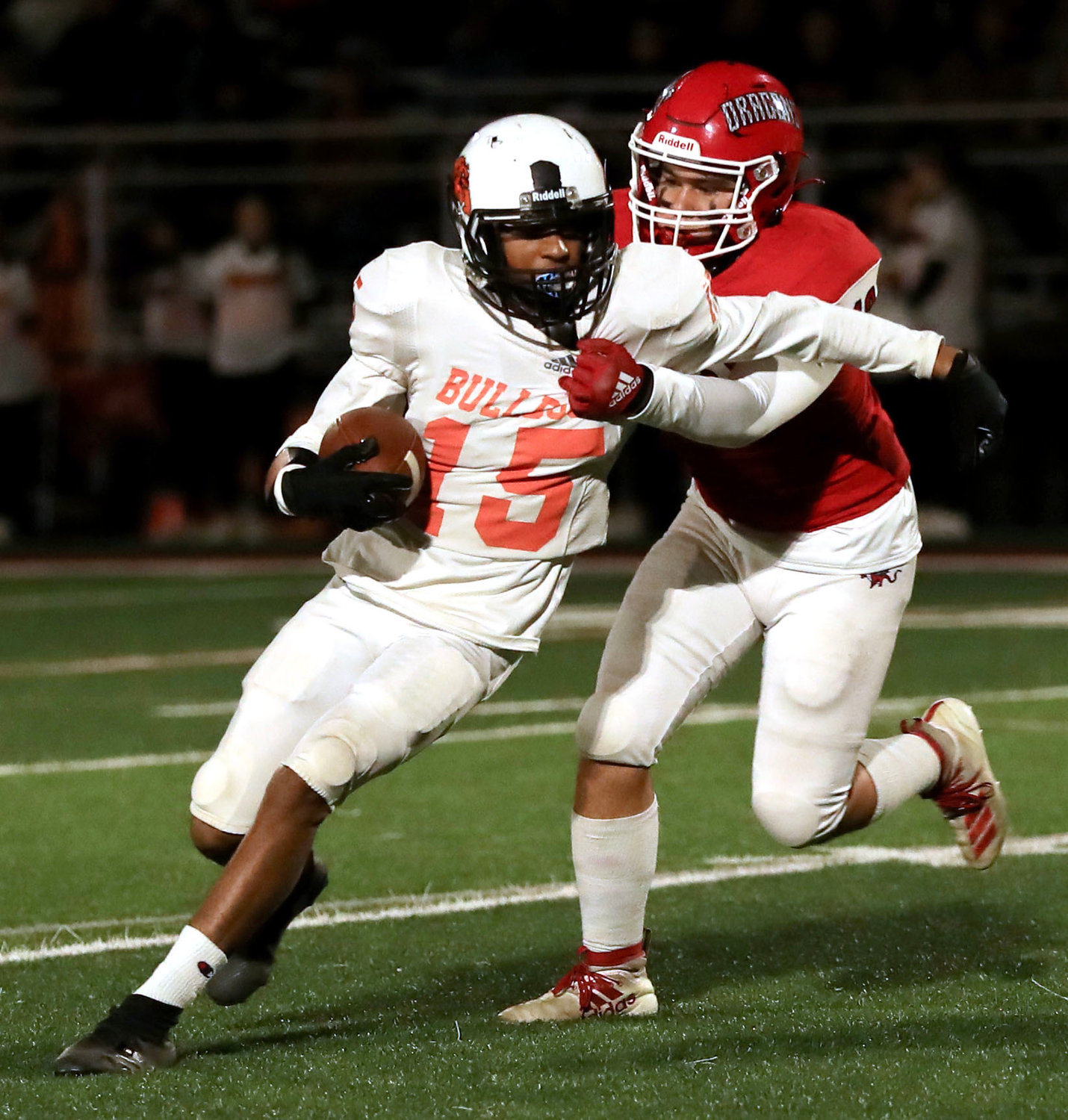 Regardless of what the calendar says and just because the game has been on the schedule since last year, Friday’s game with Bethel at Conger Field is a playoff game for the Dragons.

The winner between Purcell and Bethel will take on either Frederick or Comanche in the first round of the playoffs.

The loser...will travel to No. 2 Marlow where quicksand awaits.

The 5-4 Wildcats will operate out of a spread on offense with an eye on the run game.

“They really run the ball well,” Scott said. “They are really big up front. In fact, they are the biggest line we will have faced this year.”

Scott reports the Wildcats will throw the ball just enough to keep you honest with your defensive alignments.

“We’ve got to stop the run,” Scott says of the scouting report on the Wildcats. We need to force the into passing situations for their young quarterback.”

The Wildcat signal caller is a freshman who throws the little stuff well like the bubble screen.

“They’ll take a shot every now and then,” Scott says of the deep ball.

“They will mix up the back end with some man-to-man and some zone,” the Purcell Coach noted.

Purcell will rely on its two bell cows Titus Mason and Creed Smith to carry the offensive load in the big game.

“But it takes a whole team. You’ve gotta’ have guys block for you. We’re going to get after them,” the coach said.

Titus Mason hauled in a pair of scoring passes off the arm of Creed Smith. Jose Ochoa snagged a scoring pass and so did Jose Tarango.

Creed did it both ways opening the Purcell scoring in the first quarter on a 21 yard dash.

Smith passed for a total of 179 yards and rushed for another 62 yards. Knowles led the rushing char gaining 98 yards that included the two touchdowns.

As a team, Purcell finished with 385 total yards.

Nominated as the Offensive Lineman of the Week was Jace Clary, who graded out at 80 percent against Lexington.

The nominee as the Defensive Lineman of the Week was Tavian Engert, who registered five tackles against the Bulldogs.

Austin Burton got the nod as the Defensive Player of the Week for his 11 tackle performance in the Lexington victory.